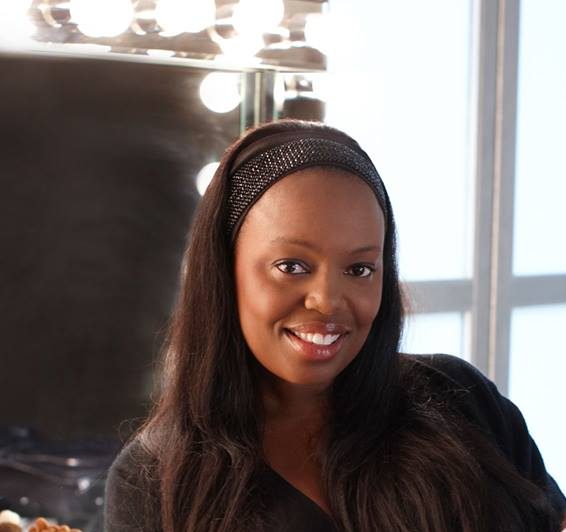 British Jamaica make-up artist and creative design director of Procter & Gamble beauty, Pat McGrath has been listed on the Time magazine Top 100 Most Influential People of 2019 list. Although McGrath was not formally trained, she has become one of the fashion industry’s most respected and influential make-up artists. She is regularly in charge of make-up for catwalk fashion shows, ad campaigns, and editorial shoots for some of the most famous fashion brands and publications in the world.

She gives credit for her creativity to her Jamaican mother, who was a devout Jehovah’s Witness and a teenaged follower of fashion. She would quiz her young daughter on the different shades of eye shadow, for example. McGrath says her mother trained her in how to do shows by studying pattern, checking fabrics, and looking at the make-up/ McGrath remembers her mother mixing her own colors because there was nothing available for black skin. In addition to her mother, McGrath’s early influences were Boy George, Marilyn, and Spandau Ballet, who were all famous for their exotic make-up.

McGrath completed an art foundation course at Northampton College and planned to take a fashion degree, but changed her mind when she met stylist Kim Bowen, who invited her to watch her work on shoots for “The Face” and “i-D.” McGrath’s first big break came when she was called to join Caron Wheeler from Soul II Soul on a tour of Japan. This led to work with Edward Enninful, the fashion director for “i-D” and then to her position as beauty director for the magazine.

In the early days of her career, there were fewe no black make-up artists, and it was challenging for them to work with artists who had no real understanding of black skin color and photographers who had never worked with black models. McGrath allows black models to be seen as her make-up is not only “race make-up,” but a statement on bold, beautiful colors. People of color have always been interested in beauty with a legacy that dates to ancient Egypt and African cultures. McGrath brings this legacy to light with her creativity and celebrates the uniqueness of the heritage.

In 1999, she developed a line of cosmetics for Giorgio Armani and is known for her unique, adventurous and innovative make-up techniques. “Every designer takes you on a different journey,” she says, and “It’s great when they let you into their fantasy.”