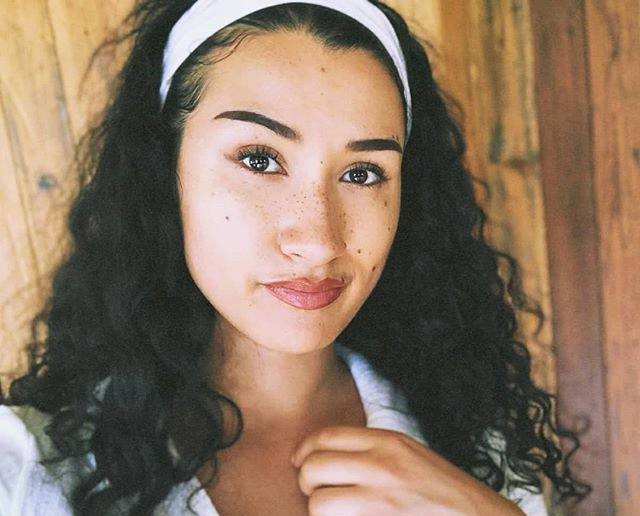 Mixmax has provided a list of emerging artists who are changing the sound of soul music in what the site calls “(another)” golden age of soul.” Comparing the current crop of artists to a surge of soul musicians in the late1990s, Mixmax.net offers examples of those who are creating a kind of soul that is reflective of 2018. Among these new artists is the British-Jamaican singer Cleo Sol. Sol’s vocals have been described as light and delicate in ways that draw the listener in. She has worked with Tinie Tempah and Wretch 32, and now it appears that she has found her own sound. Sol’a latest EP “Winter Songs” showcases her sweet vocals over smooth instrumentals, providing that her version of soul offers a clear stimulus to the senses.

The singer-songwriter grew up in the Ladbroke Grove part of West London. Her parents met in a jazz band. Her mother, who is of Serbian and Spanish ancestry, is a singer who also plays flute and guitar. Her father is Jamaican and plays piano and base. She has seven brothers and sisters, and she stood out as a singer from an early age, when she got a second-hand karaoke player from her mother in recognition of her musical talent.

As a youngster discovering music, she was particularly struck by Stevie Wonder’s “Don’t You Worry Bout a Thing.” Commenting on the song now, she says it was “inspirational in terms of putting together a track, the technicalities of the song, and how Stevie sounds so perfect in just one take. That’s how music should be.” Her other influences included Motown, Reggae, Latin, and Acid Jazz gathered from her parents’ record collection, but she was also influenced by the pop culture of her time, loving the Spice Girls along with other young girls of her generation. More recently, Sol is appreciating House music, Ed Sheeran, Wrtech 32 and Frank Ocean.

Cleo Sol was discovered by DaVinChe, the British record producer and songwriter known for his role in the UK Grime scene, after she posted tracks on her MySpace page in her late teen years and has been part of the UK music industry ever since.