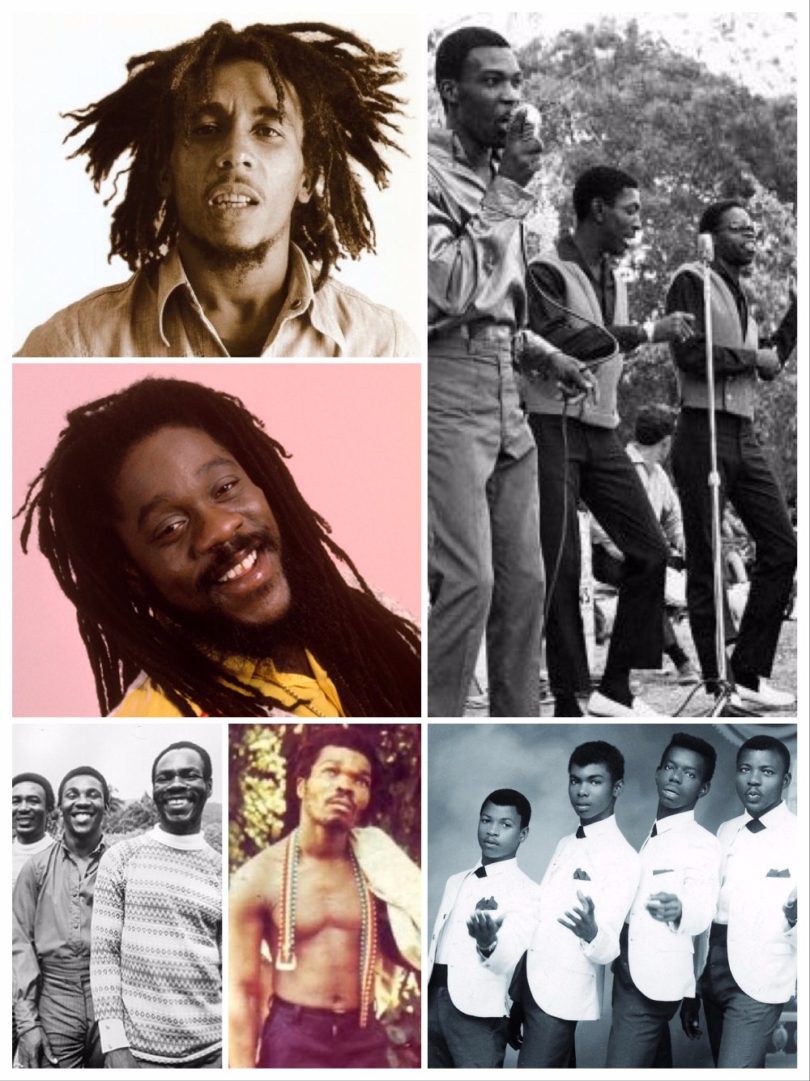 Jamaica gained independence in 1962 and about that time reggae music emerged. Reggae music has influenced the world and even started a few other genres of music. Over the years on my radio show, with the help of Clinton Lindsay, I compiled a list of songs from requests from listeners and past top songs lists. Here is a year by year rundown of The Top 100 Reggae Songs From 1962 – 2017.

About My Radio Show:
My show is called Reggae Voyage is based out of Middletown, Connecticut and the purpose is to educate, inform, inspire and entertain the audience about the rich culture and heritage of our West Indian people on a positive level through music. We have live interviews and reviews of all major events and topics that are a part of the diaspora while promoting talented artists from the CARIBBEAN. The show airs on WESU 88.1fm Saturdays from 8-10pm. Listen live at www.wesufm.org.

About the Author:
Donovan Longmore is an avid entrepreneur who has over 25 years in the entertainment, finance and healthcare industries. Born and raised in Montego Bay, Jamaica, it was always a pleasure for this music guru to listen and carefully studied on-air personalities. Donovan migrated to the U.S. in the early 80’s with a vision of making Jamaica a better place for all. Surprised at the limited access of Caribbean music on local radio stations, he wanted to make a vast change. Improvements were made as technology and music became more commercialized.

A strong believer in promoting positive ideas and talents, he is the President of Earth Angel Productions – a gospel-based company that promotes gospel talent searches for young people and bring souls to Christ. His tireless efforts have earned him numerous awards over the years. Mr. Longmore was honored by the City of Hartford and Springfield for his leadership role on the Radio and in the communities which he serves. In 2015 he was given an official Citation by the State of Connecticut General Assembly and was recognized for his humanitarian work as an Exceptional Community Service Leader at the Extraordinary People Awards held in Dallas, Texas. He received the “One Hundred Men of Color” Award at the Gala in October 2015 and was given Citations from the cities of Springfield, Massachusetts and Hartford, Connecticut respectively. He is a board member of the West Indian Independence Celebrations and Taste of the Caribbean & Jerk Festival; two of the largest festivals in North America that generates over 40,000 people annually. His love for humanity garnered him to be a chairperson for PLOG– a non-profit organization in Ghana, Africa that provides skill training and support for underprivileged children. Mr. Longmore is a speaker/moderator for both International Youth Peace Conference and the Singles Ministry “When destiny meets purpose”.
A loving and devoted father, mentor, tutor, speaker and basketball coach; he credits his mother for teaching him the way of life, “GOD and Family First”. Mr. Longmore passionately believes that all things are possible through Christ. He hosts a radio program entitled “Reggae Voyage” on Saturdays at 8:30 pm on WESU 88.1FM (www.wesufm.org). The purpose of the show is to educate, inspire, inform, and entertain the community while spreading the Love and Culture of the Caribbean through Music and conversations. His passion is to do public speaking for youths, as well as, missionary work and promote programs and educational events that will help improve the lives and conditions of people. Mr. Longmore and his wife Jackie are putting together a non-profit organization to help needy children in Jamaica. This is part of his marketing concept that was created in an effort of making for a Better World through healing, skilled training, media, business, music, fashion, sports, movies, education, and social networking. In May of 2017, Mr. Longmore hosted the 5th Annual Miss Plus Size Universe International Pageant taking place in Trinidad & Tobago. He will receive another Humanitarian and Community leader award in September 2017 from DEEDEE Entertainment in Maryland. 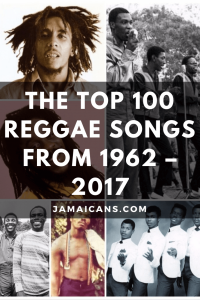 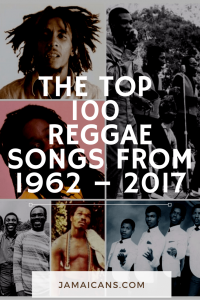