Building Our Village in 2017 - There’s an opportunity to learn and grow... - Jamaicans.com 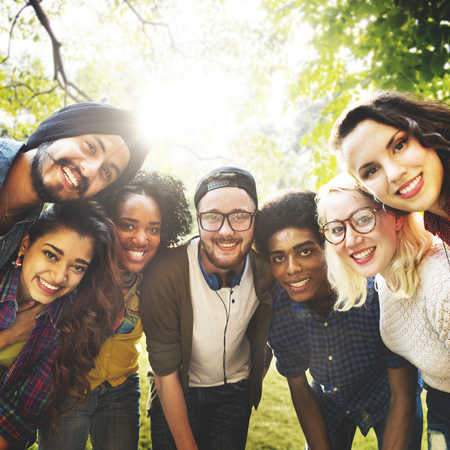 If you’ve ever tuned into “The Secret” you know it’s important to start your day with positive thoughts, regardless of what happened the day before or whether you stub your toe in the first moments out of bed. There’s no reason we should ever start the day thinking that the whole day will be awful, because that thought can become self-fulfilling prophecy. I know this theory to be true, yet I’ve been guilty of thinking the most negative thoughts every day since President P-Grabber was elected at the beginning of November. It has been like living in a nightmare, as many others have also felt. But there’s an opportunity to learn and grow from this, and we all have to take advantage of it.

As contradictory as this may sound, I believe the good people of America have to remain righteous in their support of humanity, while becoming ruthless about where power will rest in the coming year. We have to take the country out of the clutches of those who put party above people.

Republicans are comfortable playing dirty. One MSNBC analyst suggested Mitch McConnell was the biggest winner of 2017 because, power hungry as he is, he won the fight on the Supreme Court. Democrats, they said, weren’t about power, they were about ensuring that the government works. But it doesn’t, and it won’t as long as people who seek power can overwhelm people who seek representation and it’s all “legal”.

There has to be a focus on justice and not simply technicalities. There has to be a return to hope and not fear. Black people and other minorities have to return to a focus on taking care of and enriching our own, rather than blindly continuing to empower the same people trying to keep us less educated, more incarcerated and more dead.

There are initiatives to build black billionaires, there’s a renewed push to support black businesses including this publication – the South Florida Times and One United Bank, the largest and one of the few black owned banks in America.

In 2017 let’s become the change we seek. It may seem dark, but just like when we stub our toe in the morning, we have to look past it and believe that the year will turn out awesome. Believe that everything happens for a reason and that there’s always light at the end of the tunnel. So let’s walk toward the light as a village, stronger together than we can ever be on our own.

Happy New Year to you, my brothers and sisters. May the year be more enlightening, successful and hope filled than any of us could have ever imagined!