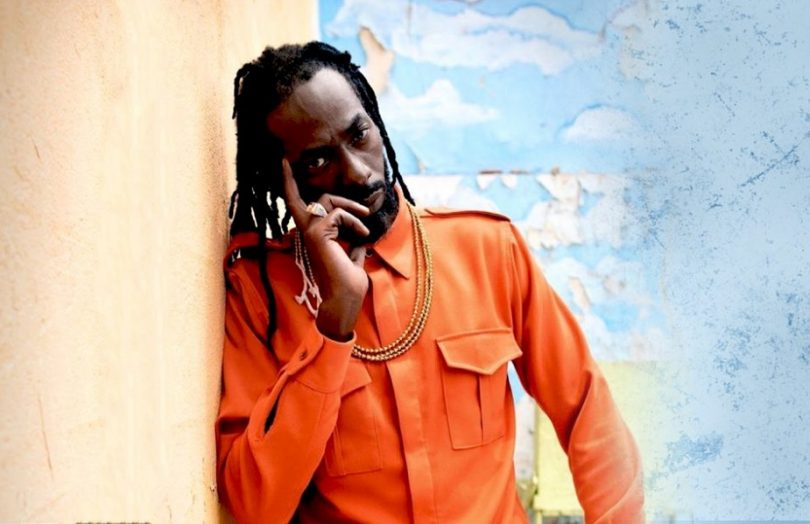 Grammy winner, multiple Billboard Hot 100 chart topping artist and international reggae icon, Buju Banton won Best Reggae Act at this year’s annual MOBO Awards for his long-awaited album, “Upside Down 2020,” his first full-length studio album in a decade. The album was released this summer on June 26 and it has also been nominated for a Grammy for Best Reggae Album. The entire live-streamed broadcast of the MOBO Awards can be watched here.

On winning this special award, Buju Banton says “I thank the MOBO Awards committee, but most of all I thank everyone who has supported me and continues to support me. Let’s continue to allow music to do its job as the great healer, teacher, comforter and, above all, the restorative force that propels human beings to higher heights.”

His manager Joseph ‘Budafuco’ Louis continues “It’s an honor to be on this journey with Buju Banton and sharing this moment of recognition for his exceptional contribution to Reggae music this year. We thank you.”

The MOBO Awards is UK’s biggest celebration of Black music and culture and was live-streamed for the very first time on YouTube at 7.00PM GMT today and broadcast on BBC One at 10.45PM GMT with a highlights special available on BBC iPlayer and supporting content in BBC Sounds.

The quintessential artist celebrated his return to the worldwide stage following his performance at Kingston’s Famed National Stadium. The Long Walk to Freedom Concert was one of the biggest music events in Jamaica’s history and was the launching pad for the tour of the same name.  His subsequent announcement that he had signed with Roc Nation followed by releasing two brand-new songs “Steppa” and “Trust” and accompanying music videos energized his impressive global audience.

Banton’s last studio album, Before the Dawn, was released in 2010. He has been described by Associated Press as “one of the most respected acts in reggae.” And The FADER goes further describing him as “a national hero,” continuing with “Buju Banton, born Mark Myrie, is more Jamaican than jerk chicken, Red Stripe beer, and a croaking lizard combined. He’s as much a singer as he is a hallmark of Jamaican culture.”