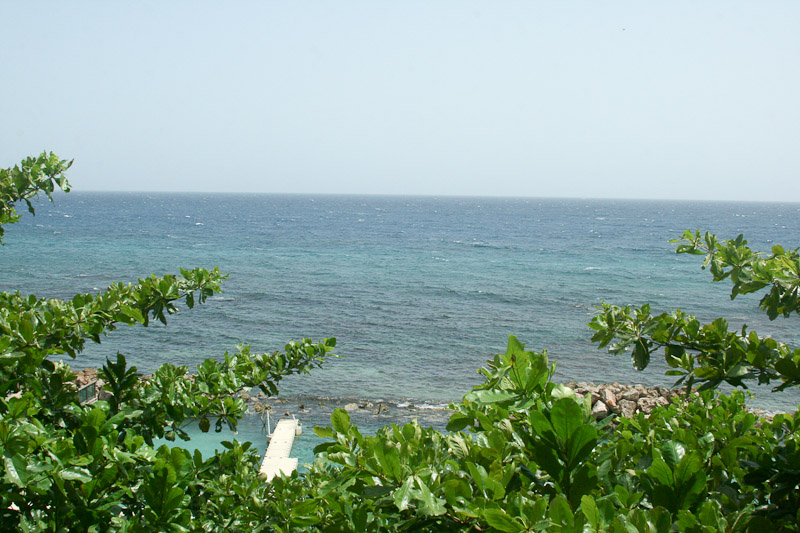 A ranking of the top 25 Caribbean islands from Business Insider has placed Jamaica in sixth place. The destinations were ranked according to four criteria: accessibility or distance from New York City; average cost of a hotel room as provided by data at hotels.com; number of attractions as determined by trip-review website TripAdvisor.com; and a beach density index score, which involved dividing the length of the coastline on each island by its total land area. According to these metrics, Jamaica’s position was based on its 3-hour-45-minute flight time from New York City, an average hotel-room cost of $220 per night, and its 763 named activities at TripAdvisor. Also, in spite of a relatively low beach-density score (0.09), the nature of its sandy beaches and tropical environment, together with its wide range of available activities, placed the island in sixth place. At the top of the list was Puerto Rico, which had a lower beach-density score than Jamaica (0.04), but it cheaper hotel room cost ($183 per night) and shorter flight time from New York City (2 hours, 40 minutes) was enough for Business Insider to rank it Number One.