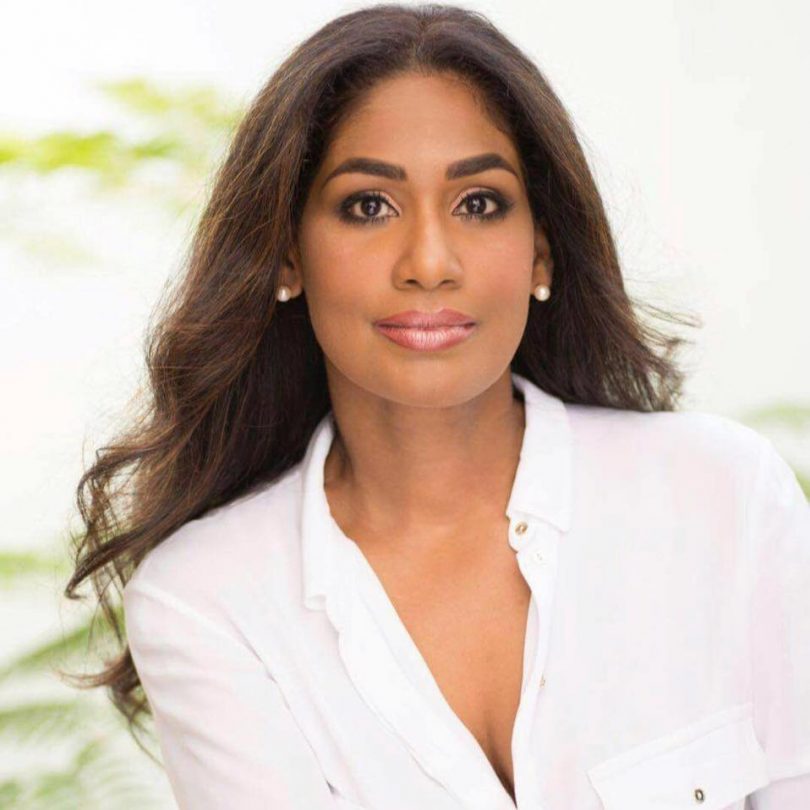 Lisa Hanna, MP for St. Ann Parish, former Minister of Youth and Culture, and former Miss World title holder, issued a strong response to those threatening her because of her position on Vybz Kartel and his release of dancehall recordings while serving prison time for murder. “Our courage is being held hostage by a new culture of aggression,” she said. Hanna strongly expressed that it was courage that caused her to “stand alone on principle” and that forced her “to take a stand and act in a manner that’s in our children’s best long-term interest.” She cited Norman Manley as an example of someone who stood up against detractors at the United Nations to declare Jamaica would ban trade and travel to the apartheid nation of South Africa.

Describing herself as an “unapologetic lover of music,” Hanna said that 50 years after Manley, Jamaica is at “another historical crossroads” and that every day the country must choose between what is right and “the new normal.” She continued to say, “But our courage is being held hostage by a culture of aggressive abuse and violent threats that passes for disagreement.” Hanna said that these negative influences are enhanced when people “”turn a blind eye to radio airplay of new productions by people we know are incarcerated and so may have been abetted by corruption in our prison system.”

Referring to her public statements on the issue, she criticized the media for publishing her comments under a headline that distorted her central message. She also cited the “disgusting comments” left on her social media pages that displayed “the new normal.” Hanna noted, “The undisguised violence and vulgarity of the disagreements posted and the sheer volume of antisocial attitudes were like megaphones screaming at Jamaicans to wake up and smell the decay into which Jamaica’s proud history of decency and mutual respect have plummeted.” Hanna called on Jamaicans to stop ignoring that an alternative culture has been created and to stop pretending that this culture is healthy or normal.

To protect the nation’s children, it is imperative that Jamaicans admit that the alternative culture “promotes and encourages violence and contempt for women.” Hanna said Jamaicans must stop defending apparently immoral and misogynistic culture and then pretend to “crack down” on violence against children and women. She concluded her response with “I pray that all Jamaicans who value common decency will find the courage to push back against this new normal and defend Jamaica’s true culture. If we lose this battle, however unpopular the battle or its choosing may be, we will have lost Jamaica.”