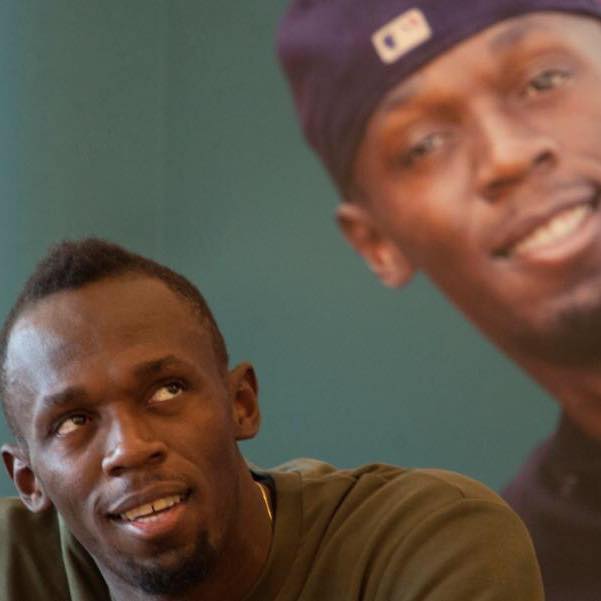 Jamaica’s Olympic sprint legend Usain Bolt pulled out of the Jamaican Olympic track-and-field trials due to a hamstring injury, but he hopes to receive an exemption that will allow him to join the national team for the 2016 Olympic Games in Rio. Bolt was diagnosed with a Grade-1 hamstring tear by a team physician. He sought treatment immediately and is hoping to show that he is fit for competition at the London Anniversary Games on July 22, 2016. According to Ricky Simms, Bolt’s agent, Jamaican selectors have the flexibility to choose any athlete who missed the trials because of a medical reason. Bolt, 29, has won six Olympic gold medals and was looking to defend his titles in Rio, but the injury places his participation at the games in jeopardy. Usain Bolt’s Hamstring being worked on.

Bolt is taking no chances and consulted with Dr. Hans Muller-Wohfahrt in Germany, “Healing Hans.” as he is known. At 73, he was the former club doctor for Bayern Munich. The physician has treated many football players as well as other athletes including Bolt at his clinic. He previously helped Bolt overcome a pelvic issue so that he could go on to win the 100-meter and 200-meter races at the World Championships in Beijing. Dr. Muller-Wohfahrt uses treatments that have been considered controversial by some as he utilizes homeopathic medicine, including injections of Hyalart, an extract from the crest of birds known as “Fowl Cocks” in the Caribbean. The injections are said to provide lubrication in knee injuries and reduce pain. He also uses honey and Actovegin injections in his treatments.

However, hamstring injuries can be very complicated. Tight hamstrings are common among athletes because hamstrings are very susceptible to injury is they are overworked or understretch. Here are five things everyone should know about hamstrings.

Stretching before and after a workout for at least 20 minutes can help to prevent most hamstring injuries.