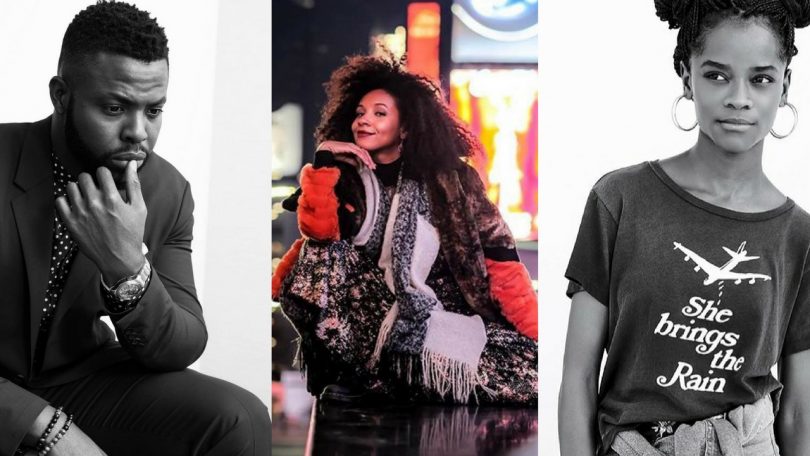 The box office record-breaking superhero film “Black Panther” features numerous actors and workers from the Caribbean, including Nabiyah Be of Jamaica, Letitia Wright and Shaunette Renee Wilson of Guyana, Winston Duke and Sekani Solomon of Trinidad and Tobago, Jason Elwood Hanna of the Bahamas, and Sydelle Noel of Grenada. 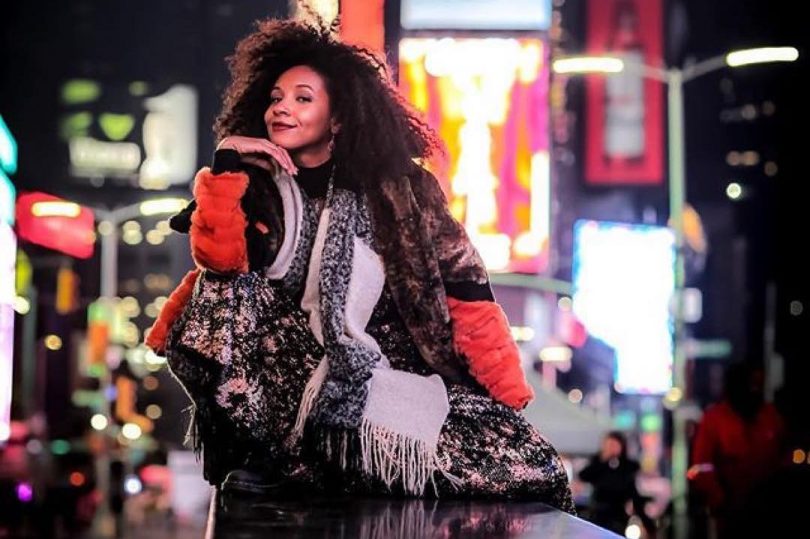 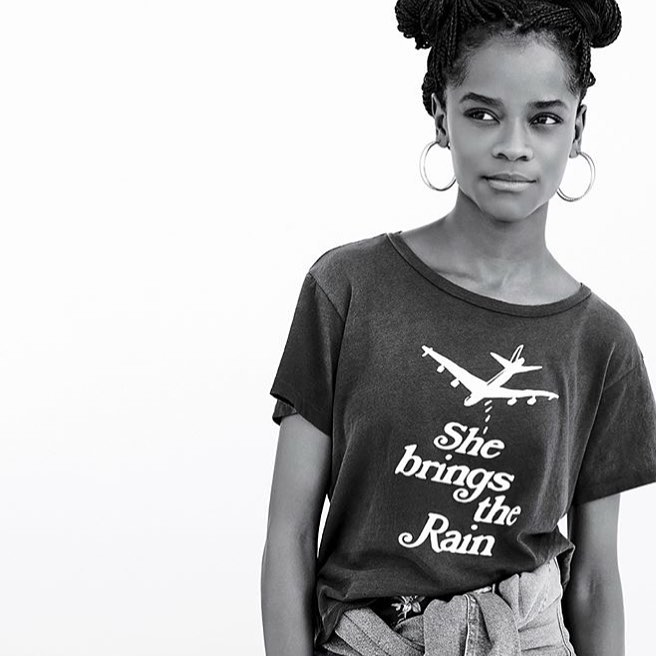 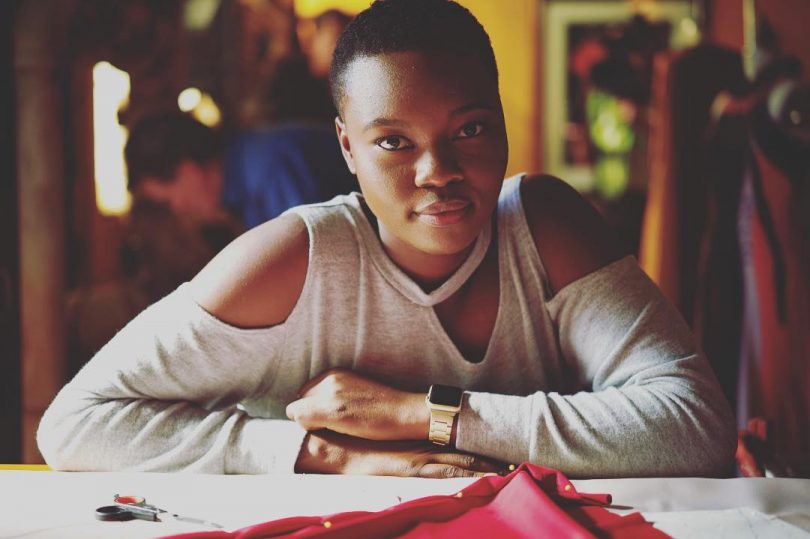 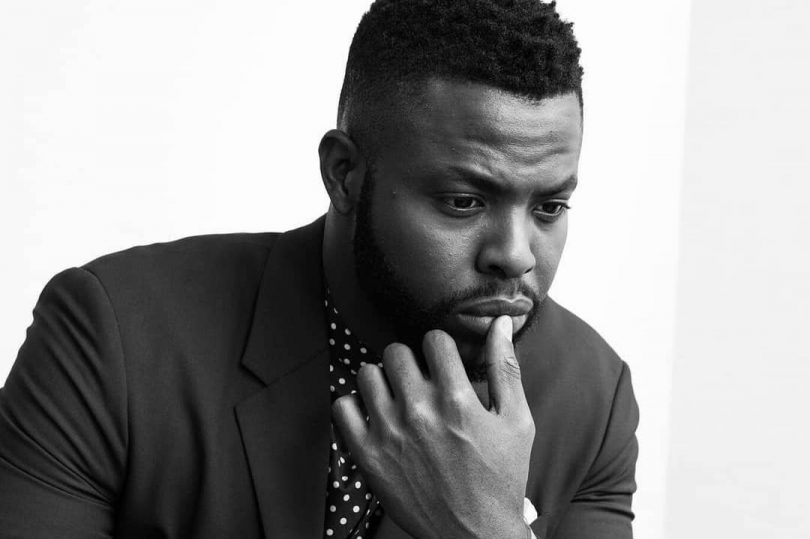 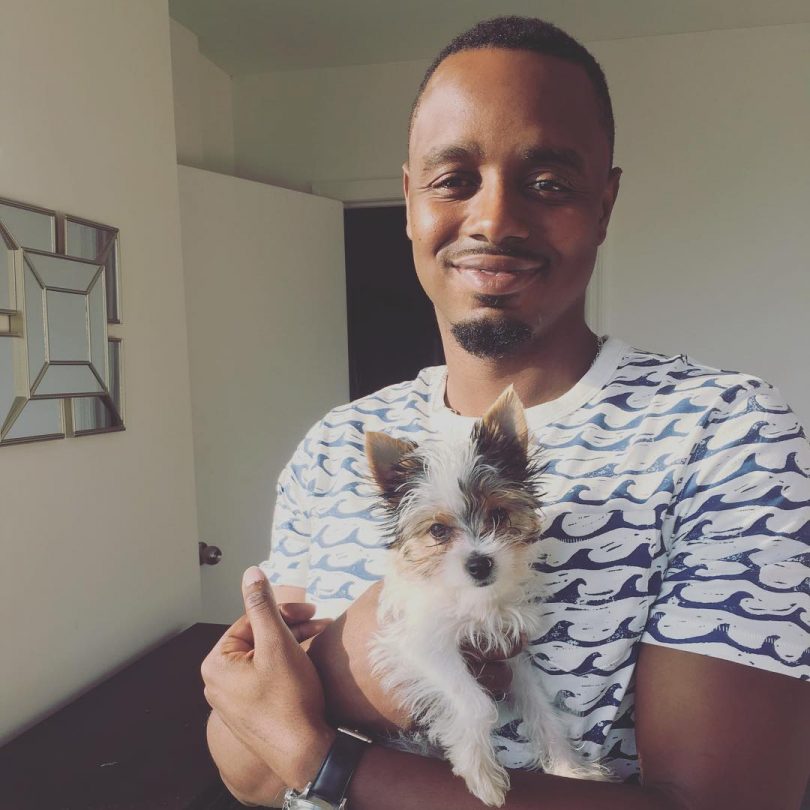 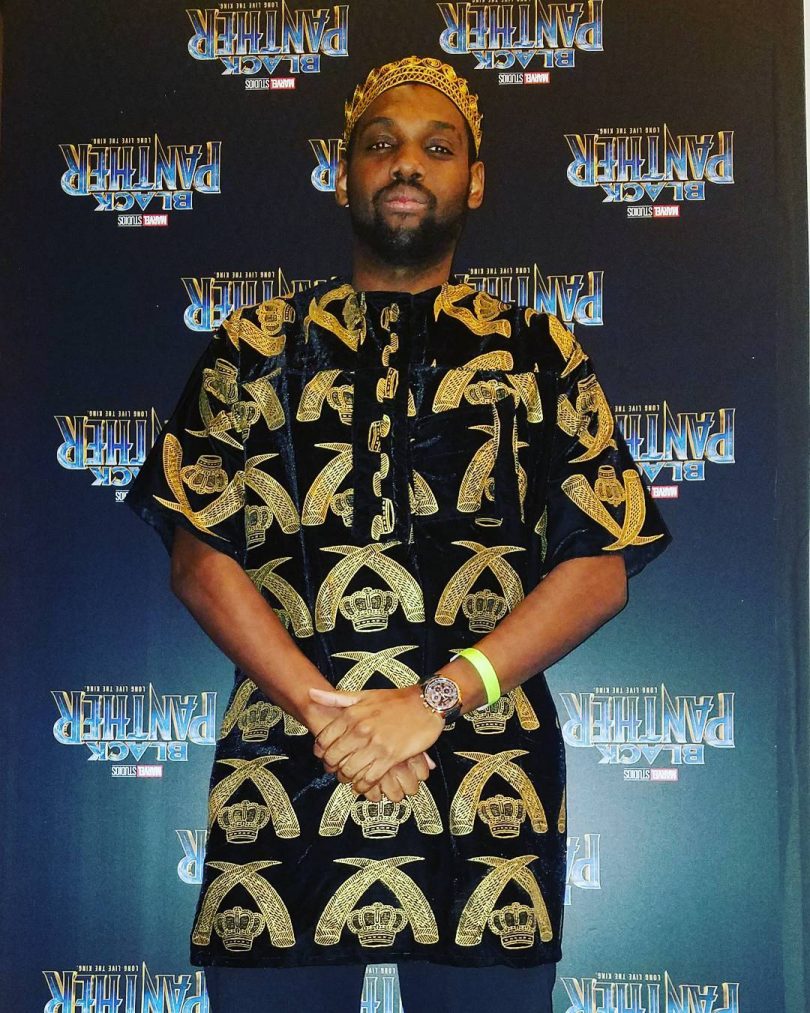 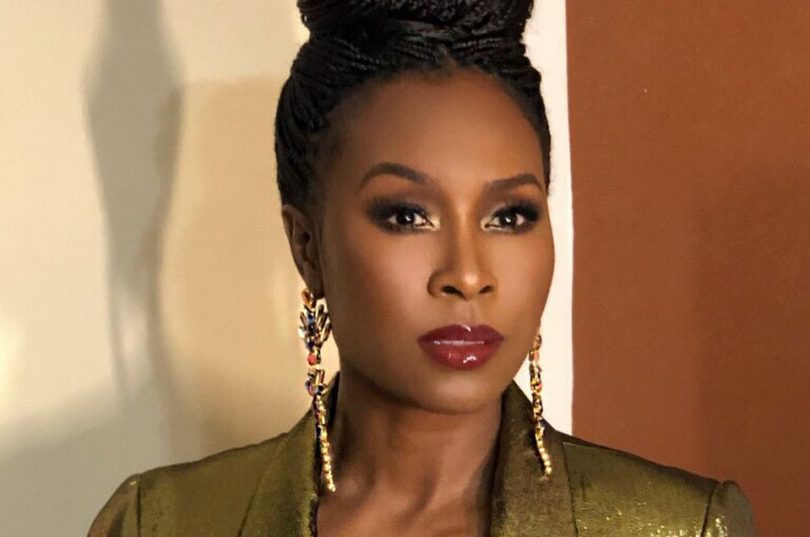 Nabiyah Be is the daughter of reggae legend Jimmy Cliff and plays Tilda Johnson (Nightshade) in the film, Letitia Wright, 24, who plays Shuri, the sister of T’Challa, moved to London with her family at the age of seven and was inspired toward an acting career after seeing “Akeelah and the Bee.” Winston Duke, 31, portrays the leader M’Baku and moved to the United States with his family at the age of nine, attending the Yale School of Drama and becoming a member of the university’s Folk club for student actors founded by “Black Panther co-star Angela Bassett. Jason Elwood Hanna is one of the stunt-men working on the set. Sydelle Noel has a role as one of the Dora Milaje warriors, as does Shaunette Renee Wilson. Behind the scenes is Sekani Solomon, a motion designer, who worked on the main end titles of the blockbuster film. He moved to the US at the age of 20 to pursue his career in motion media design at the Savannah College of Art and Design (SCAD).

The film from Marvel Studios has been called a “game changer for Africans” and also features a lineup of impressive Hollywood stars that include Chadwick Boseman, Michael, B. Jordan, Lupita Nyong’o, Danai Gurira, Martin Freeman, Forest Whitaker, Andy Serkis and Angela Bassett.

The film earned US$242 million in its opening weekend and has evoked pride among black populations around the world.