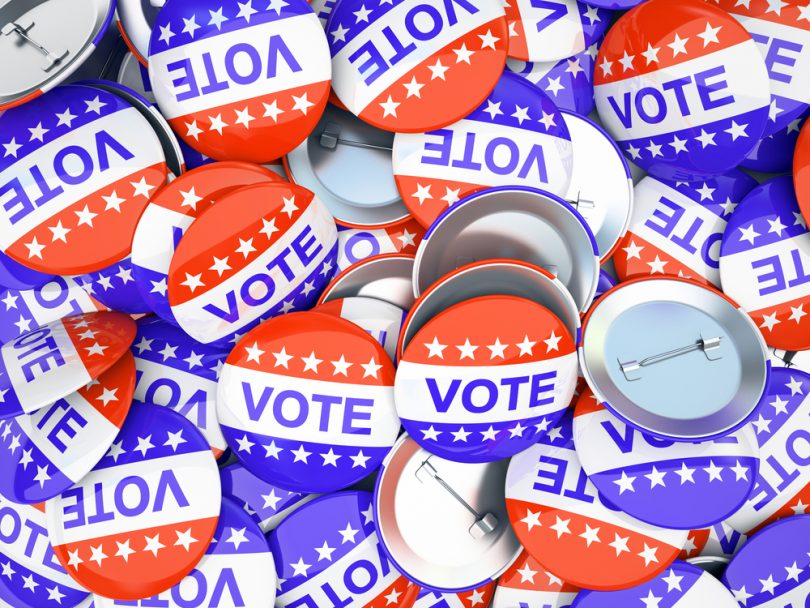 With the decreasing number of Caribbean-American voters participating in elections in the United States, coupled with increasing news reports about the uncertainty of mail-in voting for the 2020 general elections, a group of concerned Caribbean-Americans came together to ensure that the Caribbean-American community has a clear plan to vote in the U.S. General Elections. 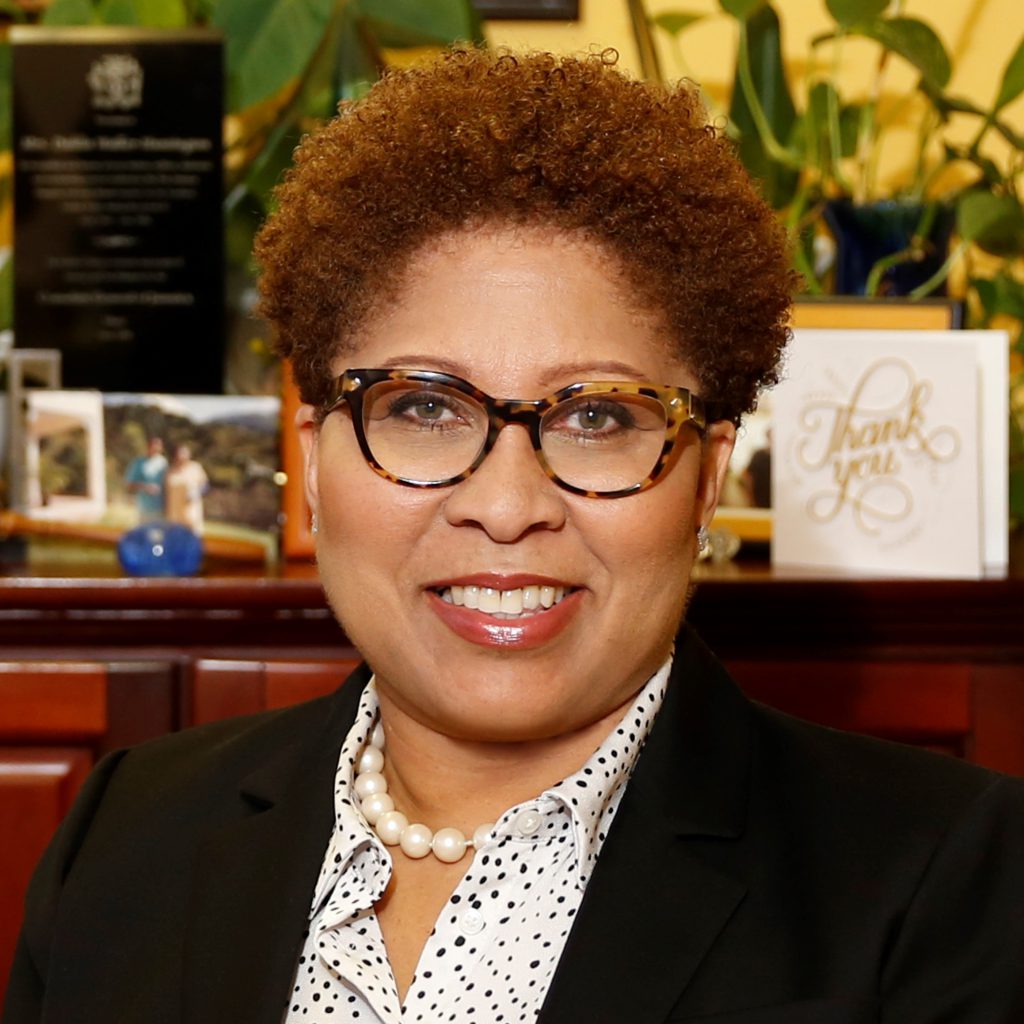 With a 10 percent decline in the numbers of Caribbean-Americans voting from 2008 to 2016 general elections (78 percent to 68 percent), it is obvious that we are looking at creeping voter apathy among this voting bloc according to Dr. Garth Rose, demographic researcher and political commentator.

“As new citizens of the United States of America, we are calling on Caribbean-Americans to take seriously the right to vote that was fought and sacrificed for by so many who came before us”, says Rose. “We also must educate the young people in our immediate circles and the general community of the hard-fought privilege for the right to vote in America and ensure that it is not taken for granted.”

It became clear that there are conflicting messages in the public domain as to how people should vote in the COVID-19 era.

Safety is the primary concern, but the right to exercise the hard-earned privilege of voting is also revered, and practical alternatives must be found to be able to vote.

Persons who had never considered voting by mail now saw this as the practical and only alternative in the persistent pandemic. However, reported changes to the U.S. Postal Service and questions as to whether mail-in ballots would arrive in time to be counted in the November 3rd elections risk creating doubt in voters and alleviating existing voter apathy.

The situation created the need for a succinct message.

CAV’s message to Caribbean-Americans across the United States is clear:

Beginning Saturday, September 12 and Sunday, September 13, 2020, CAV will hold weekly Phone and Text banks for Caribbean-Americans to reach out to their friends, family, and circle of associates to review their voting plan for the upcoming U.S. general elections.