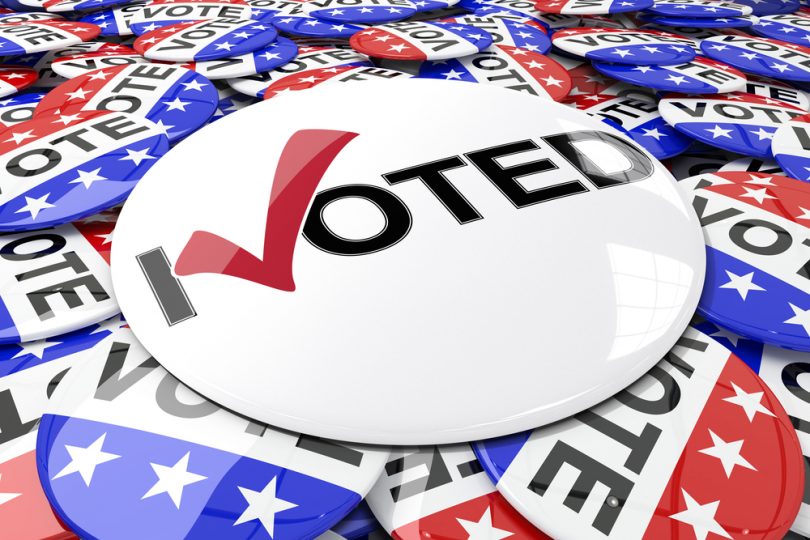 Shall Judge Monica Gordo of the 3rd District Court of Appeal be retained in office?

Shall Judge Eric William Hendon of the 3rd District Court of Appeal be retained in office?

Shall Judge Fleur Jeannine Lobree of the 3rd District Court of Appeal be retained in office?

Shall Judge Thomas Logue of the 3rd District Court of Appeal be retained in office?

Shall Judge Bronwyn Catherine Miller of the 3rd District Court of Appeal be retained in office?

Reason:  If the amendment passes, the process would allow people registered as non-party affiliates and registered Republicans to vote for or against Democrat candidates in elections for the Legislature, Governor, and Cabinet—-which is likely to favor more Republicans or moderate Democrats (usually non-Black) to win instead of more liberal Democrats (such as Black candidates).  If this were in place in 2018, voters would have been forced to choose between Desantis and Putnam, Andrew Gillum would not have made the ballot for the general election.

It is probable that the proposed amendment will result in additional state and local government costs to conduct elections in Florida. Overall, these costs will vary from election cycle to election cycle depending on the unique circumstances of each ballot and cannot be estimated at this time. The key factors determining cost include the number of amendments appearing for the second time on each ballot and the length of those amendments. Since the maximum state cost is likely less than $1 million per cycle but the impact cannot be discretely quantified, the change to the state’s budget is unknown. Similarly, the economic impact cannot be modelled, although the spending increase is expected to be below the threshold that would produce a statewide economic impact. Because there are no revenues linked to voting in Florida, there will be no impact on government taxes or fees.

THE FINANCIAL IMPACT OF THIS AMENDMENT CANNOT BE DETERMINED DUE TO AMBIGUITIES AND UNCERTAINTIES SURROUNDING THE AMENDMENT’S IMPACT.