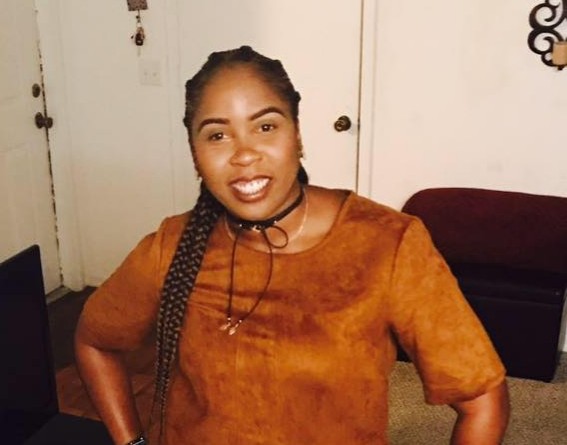 Kalixa Villafana of Trinidad and Tobago is making history by becoming the first black female to graduate from Florida State University (FSU) with a doctoral degree in nuclear physics. She will also be the 96th black woman in the country with a Ph.D. in physics. Villafana obtained her undergraduate degree from Florida A&M University before pursuing her studies at FSU. She also returned to her home of Trinidad and Tobago after receiving the undergraduate degree to work for a year. After working in Trinidad and Tobago for a year, she decided to go for an advanced degree that would provide her with more career opportunities. She selected FSU in Tallahassee, Florida, as the means to achieve her goal. According to Villafana, the decision to pursue a Ph.D. requires a student to feel like they will thrive among people who want you to succeed. This was the exact environment she found at FSU, and none of the other schools she visited while making her decision gave her the right type of energy, she added.

During her career at FSU, Villafana was a mentor to minority students with the goal of motivating them to take on graduate studies. She is hoping to continue “paying it forward” by providing aid to young people in her home country of T&T. She wants to show these young people how to “get to the next point,” she said, noting that in Trinidad, there are many people who do not know how to get to the United States to obtain a Ph.D. via programs paid by the school. They do not know how to move from being an international student from the Caribbean to being a doctor in the US, she said.

Having obtained her doctorate, Villafana plans to work as a process engineer at the Intel Corporation in Arizona, Ultimately, she wants to work in cancer research as a medical physics. Villafana is looking forward to being on the graduation stage with two other women in the nuclear physics program. She hopes that other young girls and women will be motivated by her example to move into a field that is dominated by white men. “Hopefully, they see that they too can be a physicist. You may not see a lot of us, but we’re there. We’re out there.”