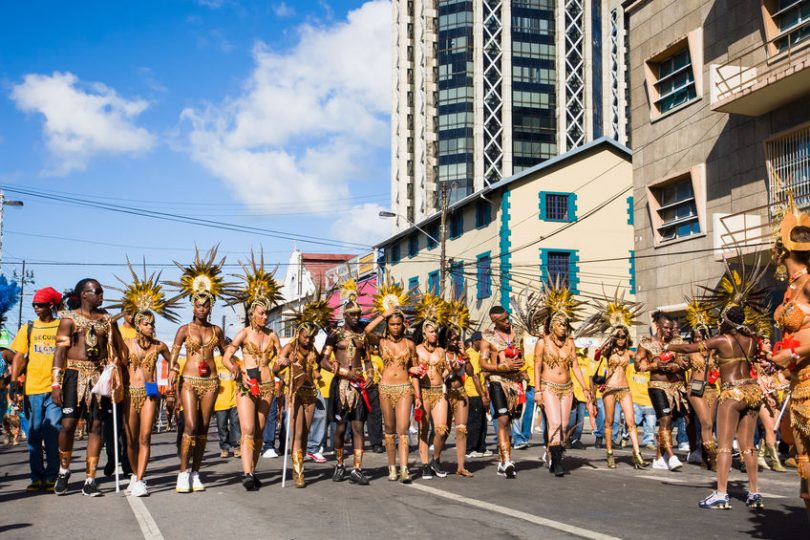 The dual-island nation of Trinidad and Tobago offers fascinating Caribbean experiences ranging from enjoying the wonders of nature to learning about the country’s rich culture. Located in the southern part of the Caribbean region, less than ten miles from the coast of Venezuela, the area includes significant underwater formations and lush tropical forests full of wildlife. Calypso music fills the air, and of course, the country has its share of the beautiful Caribbean sun, sand, and sea. Some of the best things to do and see in Trinidad and Tobago are listed below.

1. Listen to Music in a Panyard. 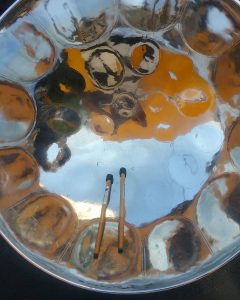 Most neighborhoods in the capital city of Port of Spain have panyards, places where musicians form steel pan bands. It is believed that the steel pan is the only musical instrument invented in the 20th century, and its birthplace was Trinidad and Tobago. In the beginning, the pan was made from a used 55-gallon drum. There are over 200 steel bands on the two islands, and on any night, the sounds of Calypso music combine with pop music form a unique and magical island experience. 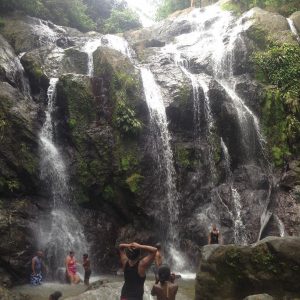 Visitors who like hiking will enjoy the trek to Argyle Falls. The falls feature three levels and numerous pools to explore. In fact, many hikes in Trinidad and Tobago take adventurers past waterfalls located in the tropical forests. Argyle Falls is the highest, with its cascading waters falling 115 feet. At the lowest point in the falls is a calm pool, while the second level features a misty curtain of water and interesting natural rock rubs where hikers can cool off. 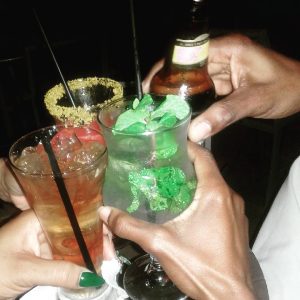 Liming may be one of the most enjoyable and easiest activities to pursue in the two-island environment. The word “liming” derives from the nickname “Limey” that was given to British sailors who sucked limes to forestall getting scurvy. These sailors would hang out in the local bars in Port of Spain during World War II. Liming involves just socializing, drinking, and eating with friends. Liming is usually done at a beach rum bar or at a street-corner drinking spot, where everyone can partake of and enjoy a signature T&T rum punch. It reflects an integral part of the Caribbean’s culture and was featured in Lionel Ritchie’s “All Night Long” hit with the line “We’re going to party, liming, fiesta, forever/Come on and sing along.”

4. Make a Tour of a Cocoa Plantation. 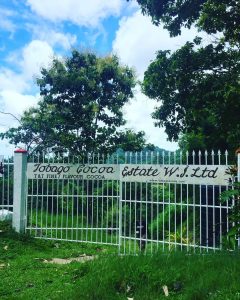 Tobago Cocoa, located above the island’s eastern coast, is a historic cocoa estate that is part heritage park, part working plantation, and focused on bringing the cocoa industry, which once thrived on Tobago, back into existence. The country was once one of the five major cocoa producers in the world, and local Duane Dove is working to bring the industry back by combining his culinary skills with the indigenous Trinitario cocoa bean, producing chocolates that are distributed around the world. Tours of the estate include a hike to see the beans on the vine and a chocolate-and-rum tasting. 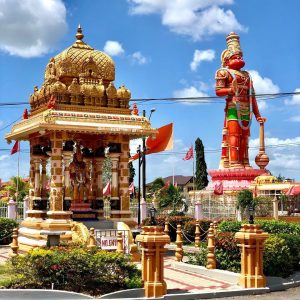 The nation’s population comprises several religious traditions, including large Christian, Muslim, and Hindu communities. One of two Hindu temples, the Dattatreya Temple Compound, has on display a statue of Lord Hanuman that is 85 feet tall. It has been called the largest such statue outside of India. At the entrance of the pink-colored temple are two elephants that provide the water required for visitors to wash their feet before going inside. At a distance of just a few miles is the Temple of the Sea, which is located on land jutting out into the Caribbean’s waters. Prayer flags are staked into the shallows and land surrounding the temple, while Hindu deities are found inside. Both temples offer a peaceful place for contemplation for visitors of all religions. 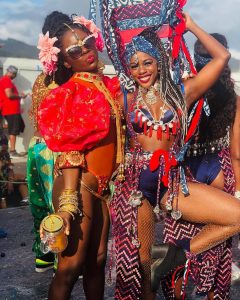 Trinidad and Tobago Carnival by bellatrisk

Trinidad and Tobago are great places to take in the yearly Carnival season, which runs from September through Ash Wednesday before Lent. The final festivities features steel pan band competitions, lots of music, and events with unique costumes. At four in the morning of the Monday before Ash Wednesday, there are two days filled with parades and masquerades, with participants covered in paint, mud, grease, and sometimes all three! It is a multi-day party that is not to be missed. 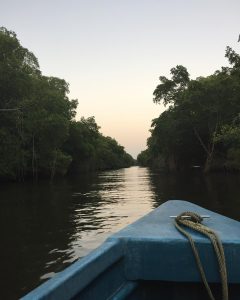 Trinidad and Tobago offer many options for eco-tourists, with two of the most famous nature reserves providing everything marine and bird life lovers could wish for. Tours of the Caroni Bird Sanctuary include a ride in a flat-bottom boat through a startling array of biodiversity. Visitors can catch sight of anacondas in the water or in the trees above them as they travel. The tour culminates in a large lagoon, which is the habitat of the nation’s national bird, the scarlet ibis. Flocks of the red bird return to the swampy locale at dusk and make an astounding sight. The Asa Wright Nature Center offers 1,500 acres on land previously occupied by a cocoa and coffee plantation known as Spring Hill. This is also a fantastic location for bird watchers, and the visitors’ center also offers a High Tea to its guests.