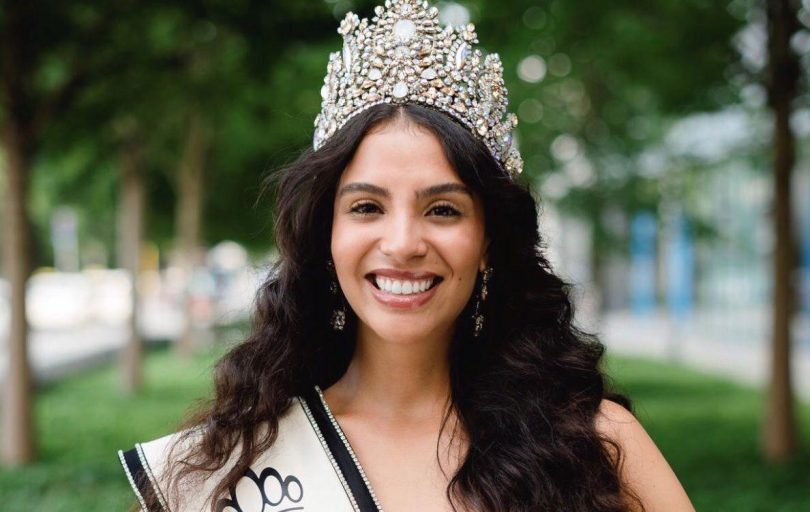 Miriam Rautert, a woman born in Trinidad, is set to represent Germany at the next Miss Universe pageant after winning the 2019 Miss Universe Germany title in August 2019. Rautert, who has German-Trinidadian heritage, was selected for the title over nine other contestants. The new Miss Universe Germany has a bachelor’s degree in journalism and corporate communications, and her favorite activities include modeling, sports, writing, and going to restaurants. She was crowned by outgoing Miss Universe Germany 2018 Celine Willers, 26, of Baden-Württemberg, Germany.

Rautert was born in Trinidad in 1996 and was just seven years old when she began her modeling career. At 15, she moved from Versen to Hagen, Germany, which is where her parents and close friends still live. She was a student at a private university in Iserlohn, Märkischer Kreis, North Rhine-Westphalia, Germany, then in 2018, moved to Berlin for the sixth semester. 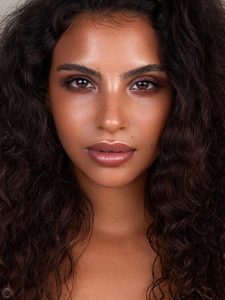 Should Rautert win the title of Miss Universe, she will be only the second woman from her country to hold the international title. The first and only Miss Germany to win the international Miss Universe title is Marlene Schidt, 81, who won in 1961. The German contestant in 2002, Natascha Börger of Hamburg, Germany, was included in the Top 10 at the 51st staging of the Miss Universe contest held in San Juan, Puerto Rico.