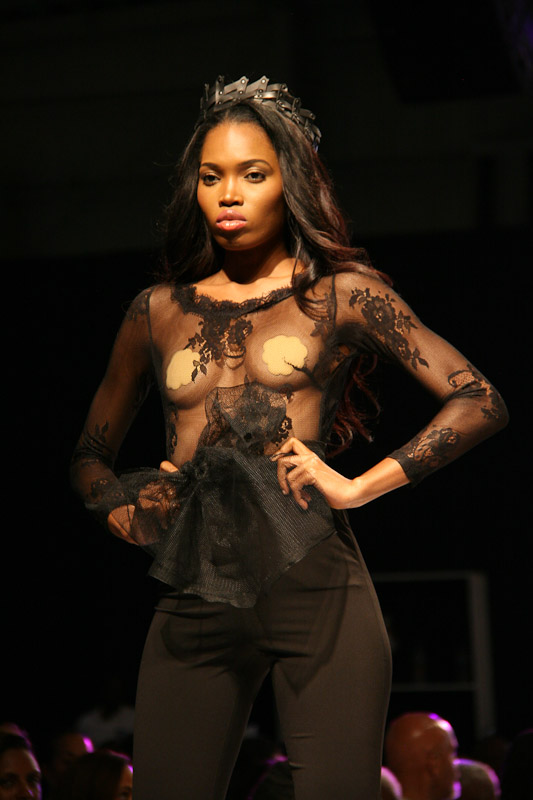 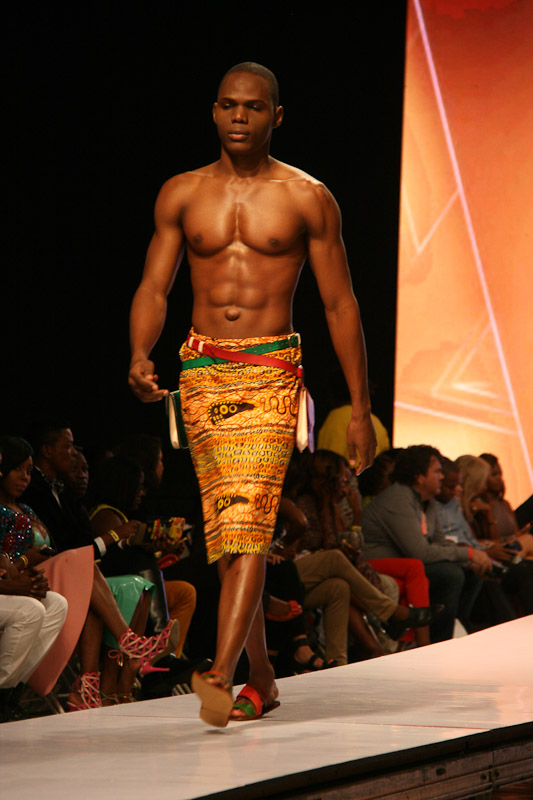 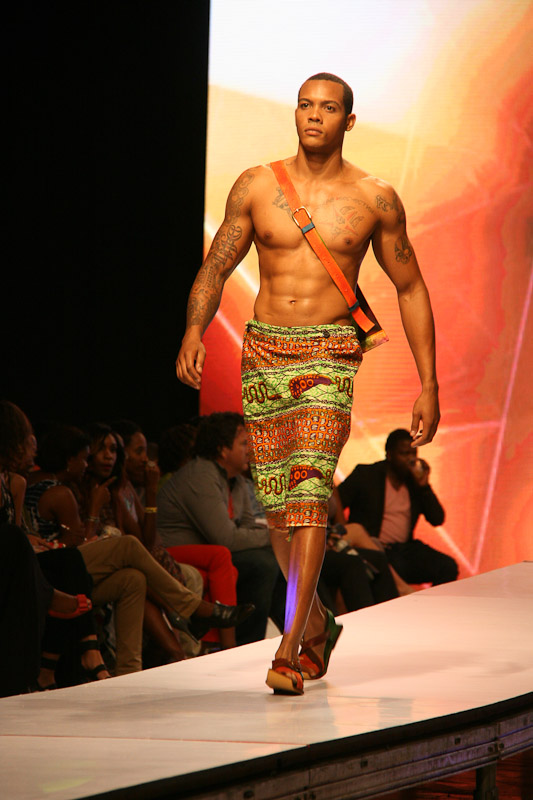 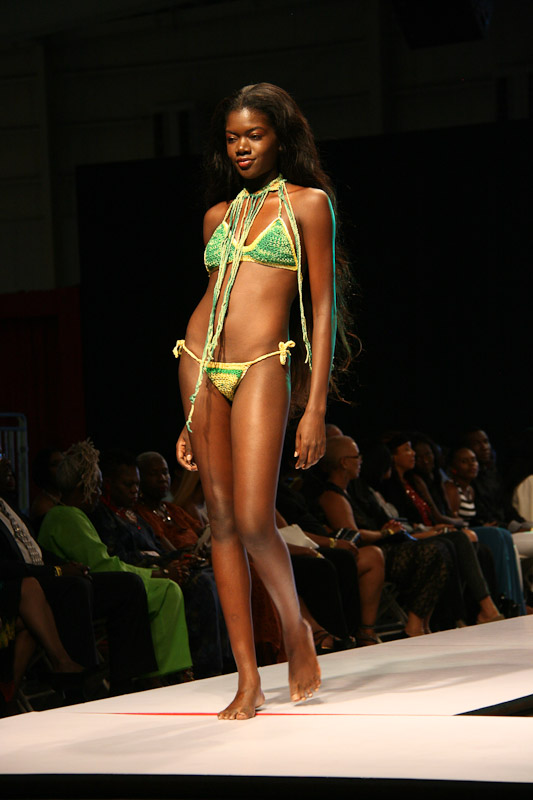 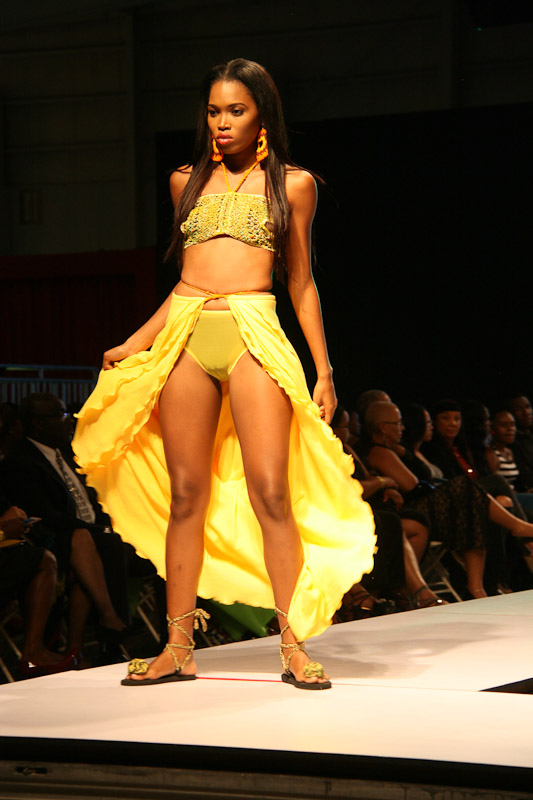 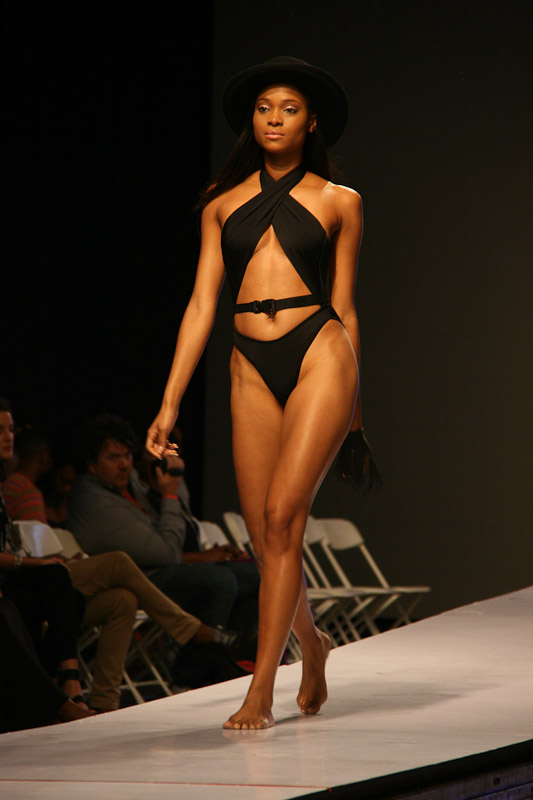 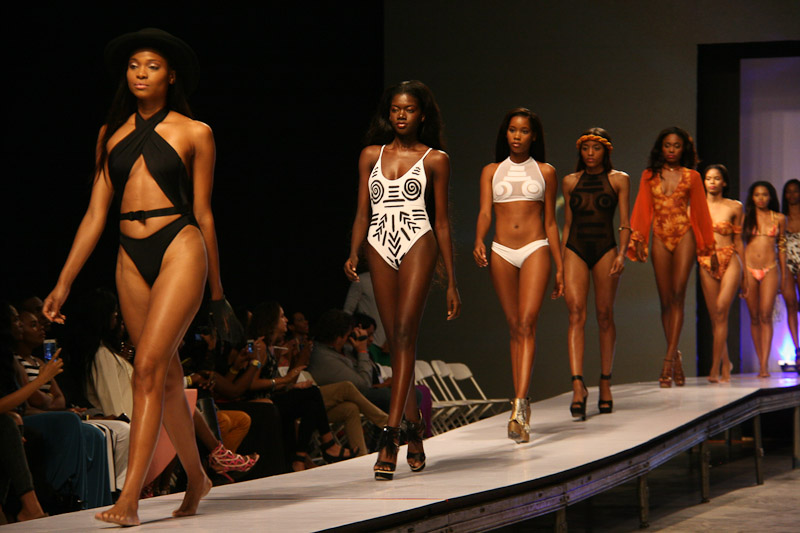 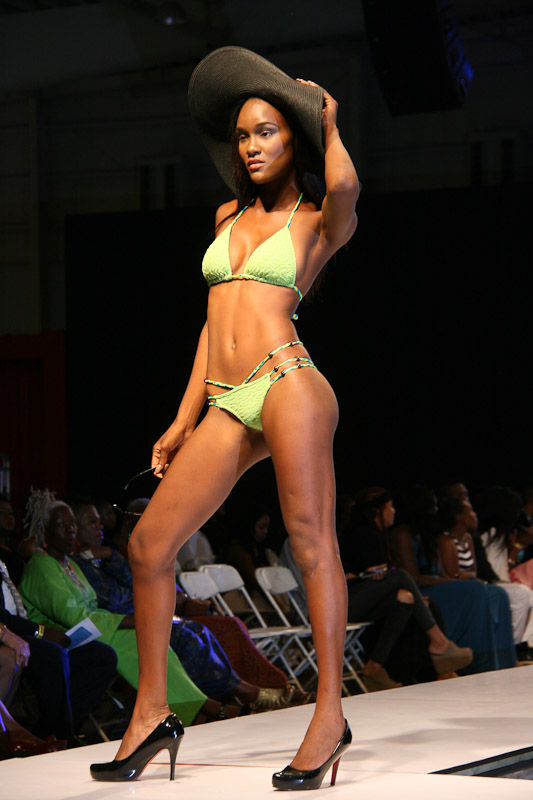 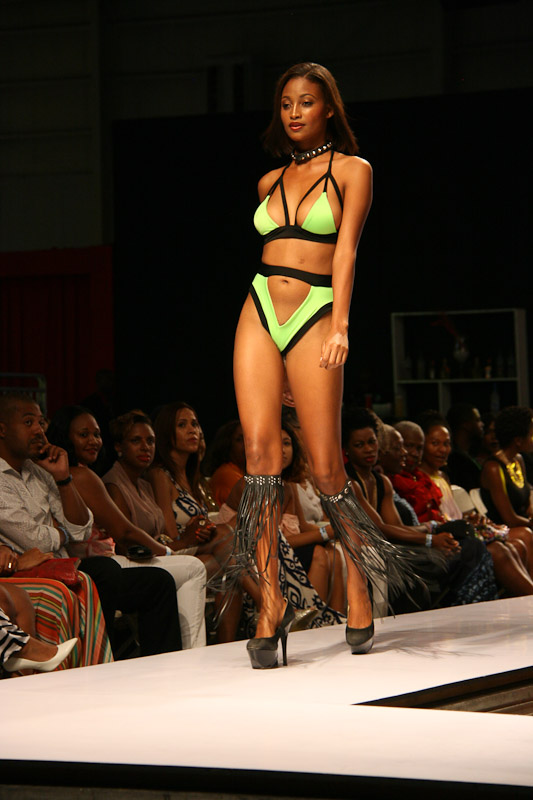 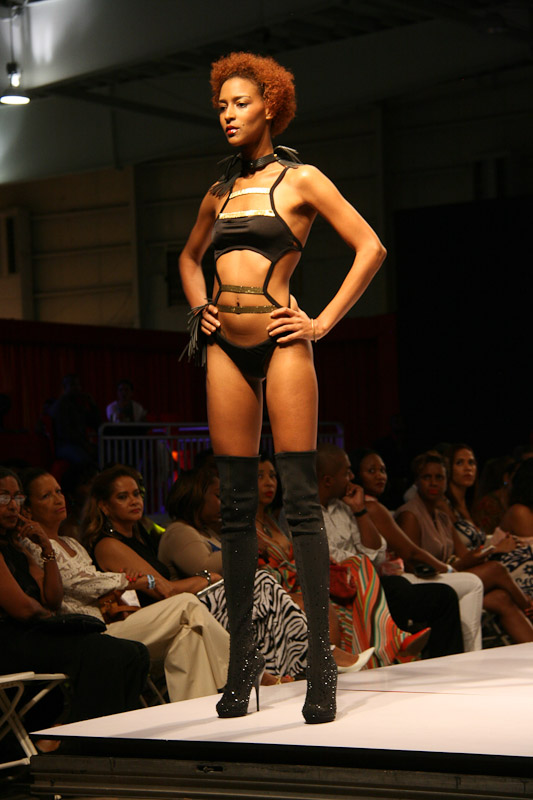 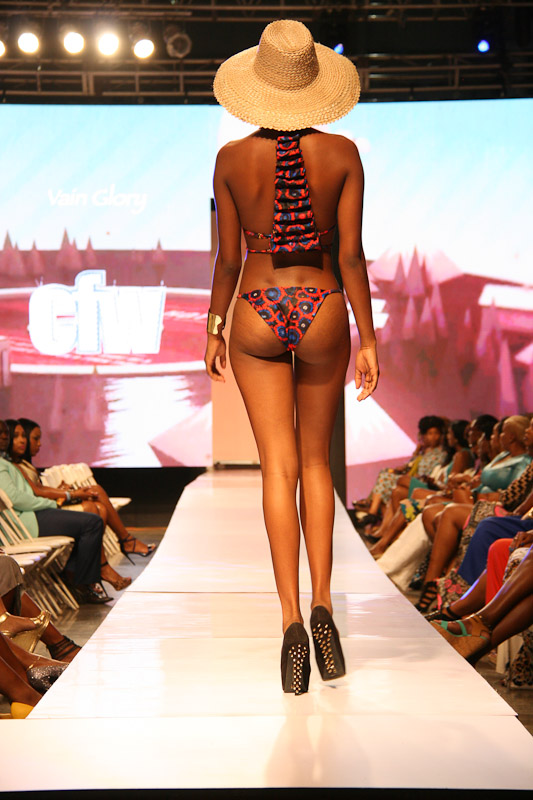 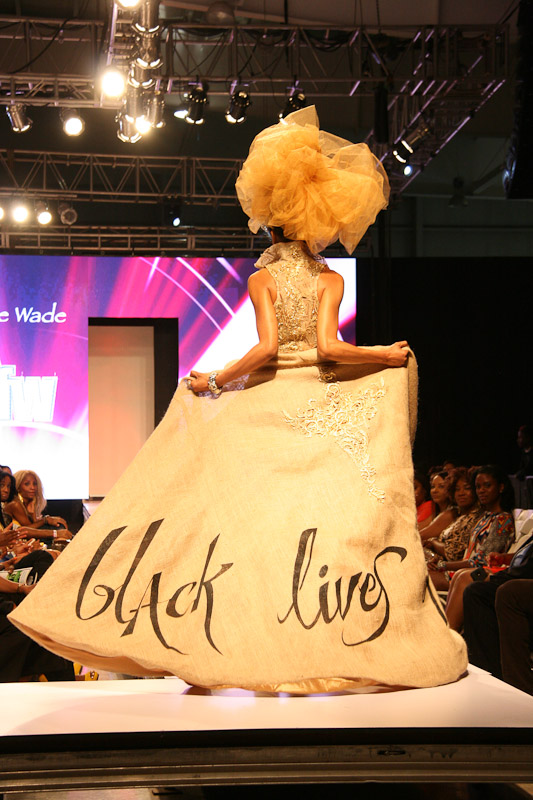 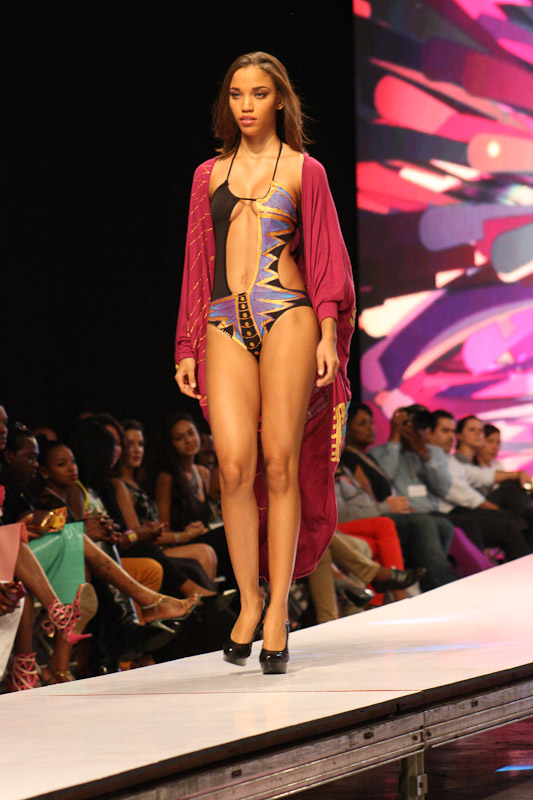 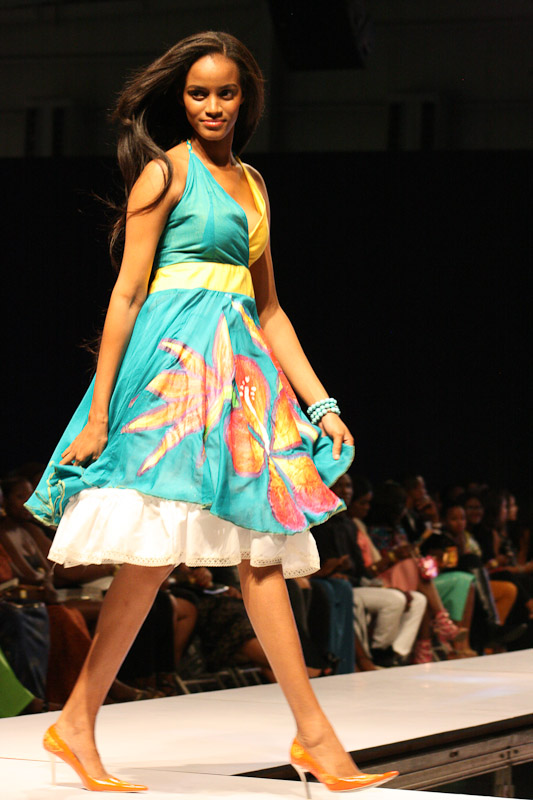 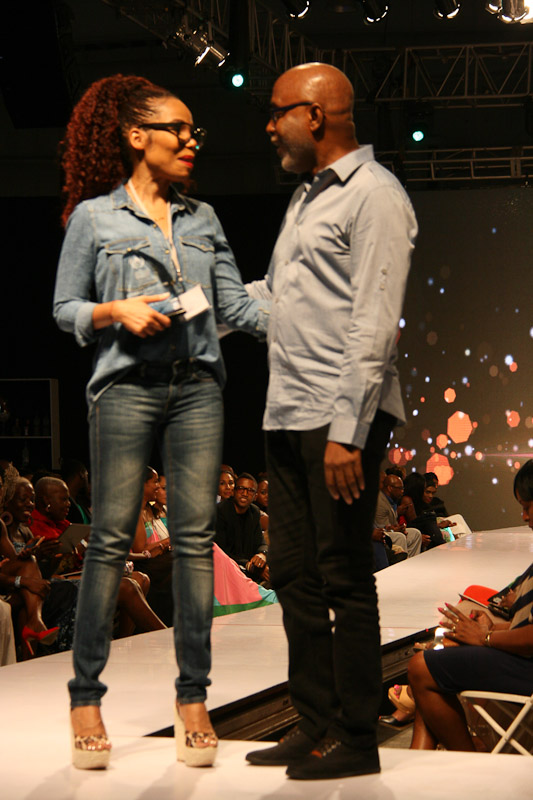 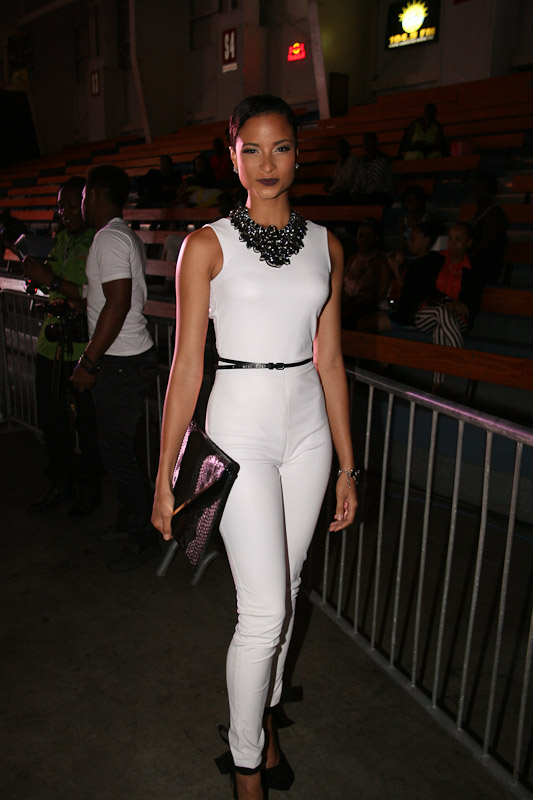 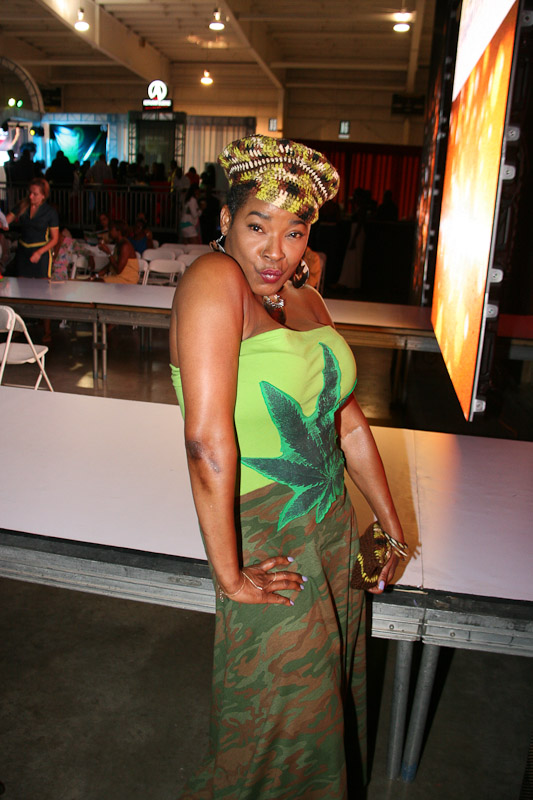 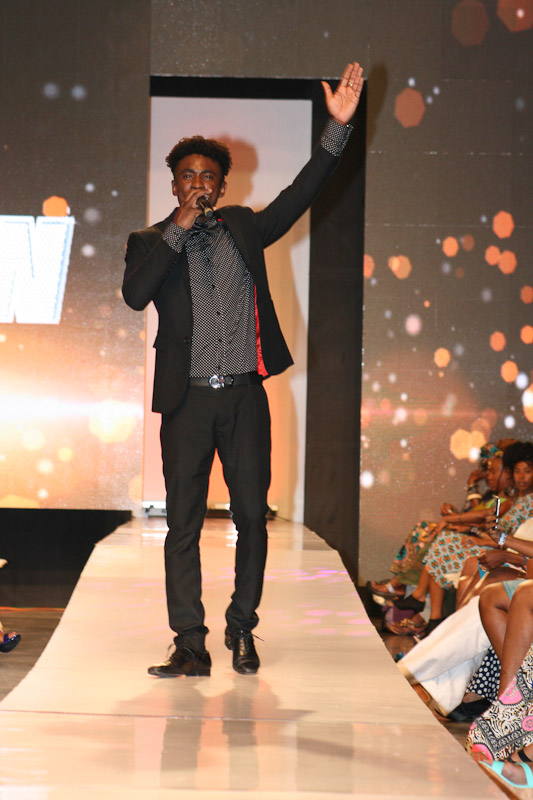 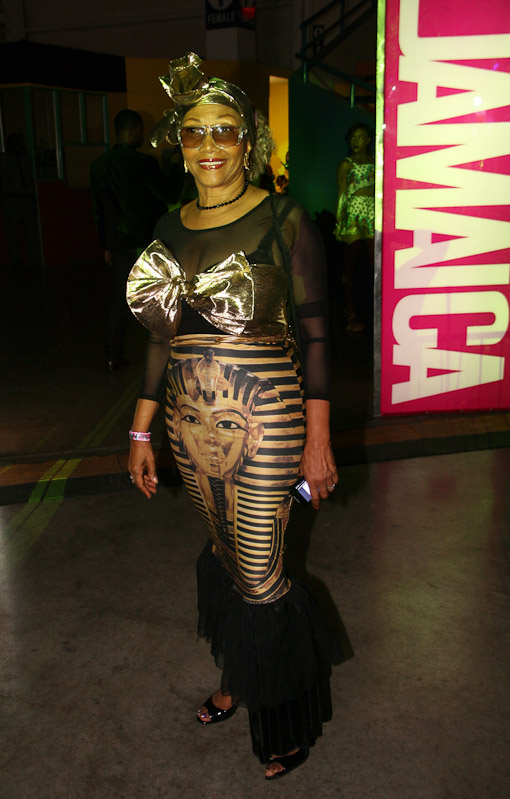 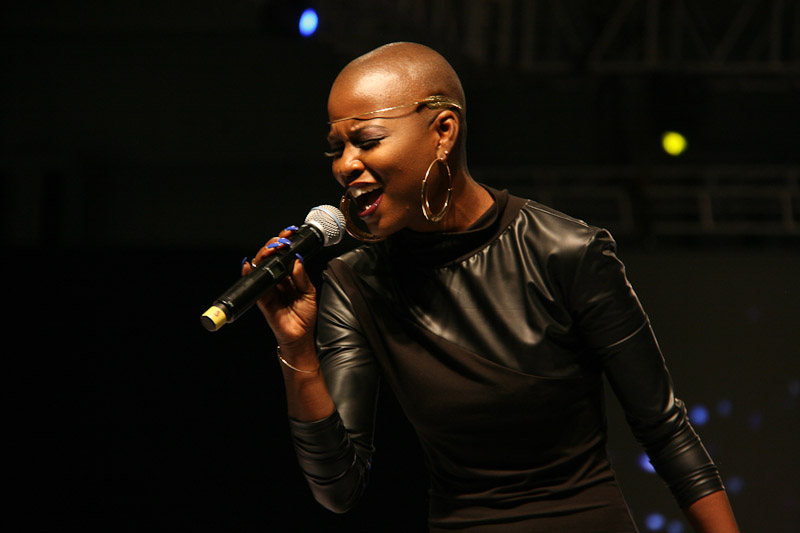 Pulse was also celebrating its 35th anniversary, as it was founded in 1980 and has maintained its standards; being known initially as a modelling agency but expanding to providing entertainment of diverse genres over the years.   Among some of the designers who participated were Cedella Marley with her Haramabe Collection, Barry Moncreiffe, showcasing Moncrieffe, Uzuri International known for outfitting several Ms. Jamaica World Contestants, Mushroom, Paradise Prints, Attitude, The Cloth and several more.  Through CFW, Pulse has presented to patrons, entertainers such as Brian McKnight, Kelly Roland, Maxi Priest and others.  This year was no different and featured the likes of actress/singer/model V.Bozeman from the hit television series Empire, local artiste Christopher Martin and International Caribbean sensation Billy Ocean.  The week’s events were a resounding success and patrons can look forward to more from Pulse International’s Caribbean fashion Week in 2016. See More Photos in Our Gallery