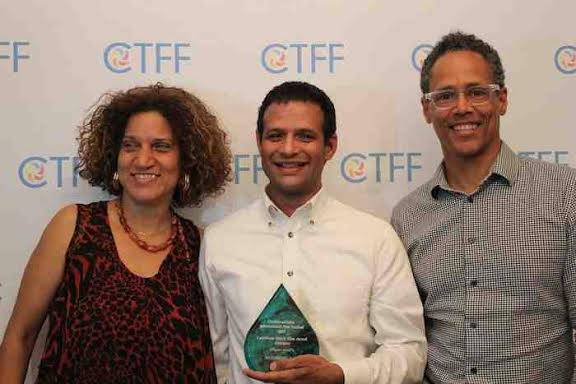 This year 16 feature-length and 35 short films in Official Competition, including dramas and documentaries from 25 countries covering all genres and themes, screened over ten days at the Royal Cinema in Toronto.

The 2015 Incubator Program that took place over six weeks, including a five-day intensive workshop in Toronto, focused on the development of sustainable long-running series, and featured ten teams of filmmakers from the region and Diaspora.

In announcing the awards CTFF Executive Director Frances-Anne Solomon said: “CaribbeanTales’ mandate is to build capacity in our region for the creation and distribution of film and television content that reflects the wide diversity of Caribbean stories worldwide. Through our festival and Incubator Program we seek to celebrate strong indigenous high quality content. It is important for us to recognise and support the filmmakers who achieve this work against odds with little financial or infrastructural support from governments of the region. We salute their passion, dedication and integrity.”

Camilo Antonio, Chair of the festival jury  said, “My task and responsibility was to ensure that the jury process upheld objective criteria and impartial guidelines set following international standards. My concern was to contribute to showcasing the Caribbean region as offering a rich diversity of film-generated content that have international appeal way beyond the expected niche audience.”

CaribbeanTales Incubator Program Awards
Supported this year by the REACH Project of the Inter-American Development Bank, Telefilm Canada, the French Consulate in Toronto, and the St. Lucia Tourism Board, the CTI Big Pitch took place at the TIFF Bell Lightbox on September 13th.

CaribbeanTales IMPACT Award
For a film that reflects, engages and impacts on issues of contemporary relevance to Caribbean people worldwide.
– The Price of Memory by Karen Mafundikwa
– Runner-Up: Deported by Rachelle Magloire

CaribbeanTales thanks all sponsors, partners, hosts, audiences, and friends for a wonderful festival season. 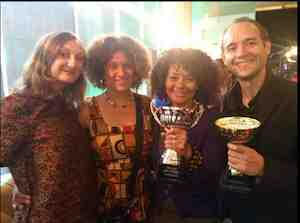 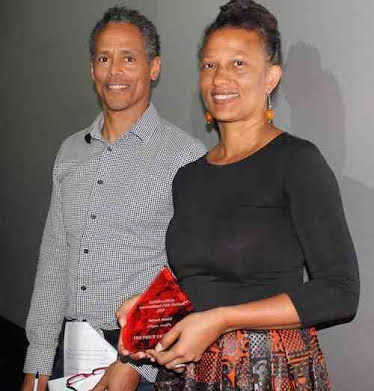