Celebrating Jamaica-55! The Jamaica Tourist Boardpresents Steve Higgins & Friends in concert at the Broward Center for the Performing Arts! - Jamaicans.com 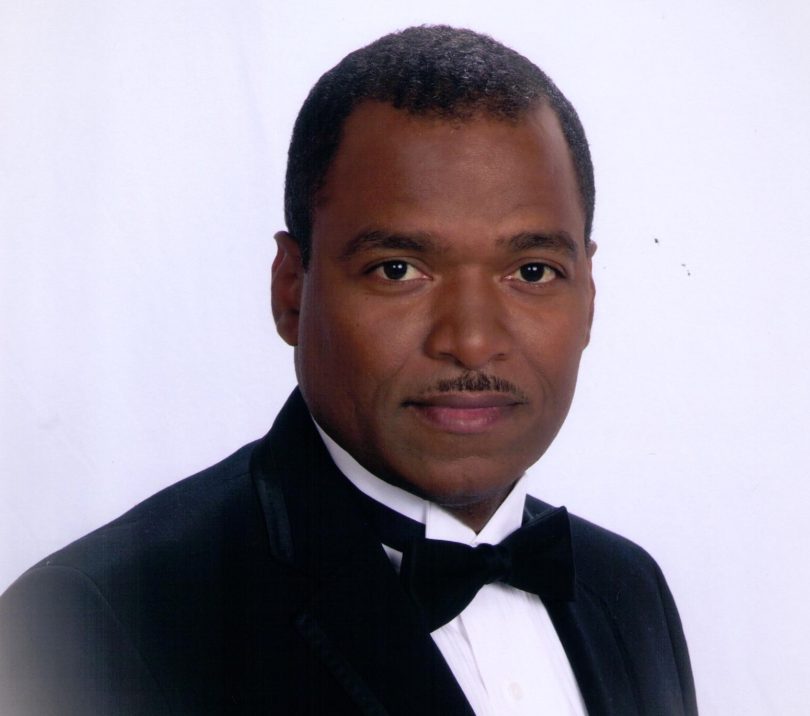 In celebration of the occasion of Jamaica-55, The Jamaica Tourist Board in association with Stoosh Productions will present Steve Higgins & Friends in concert at the Broward Center for The Performing Arts on Sunday August 27th at 6:00pm, in association with the Partners for Youth Foundation.

This show “Embracing Romance” will advise in a humorous way, on “touch-up” hints for relationships, and will make you laugh, definitely make you think while enjoying some great music being delivered masterfully by top-notch performers.

This show will be different; – Not only will we have nostalgic, foot-stomping, upbeat jazz numbers, but we will also have some signature Jamaican Folk music – yes – Folk songs about LOVE, as we try to weave our rich authentic culture onto the main stage.

Joining Steve Higgins on stage, will be Jamaican songbird, Dahlia Wynter, whose effortless and sweet music will transport you, as will April Marr whose gorgeous timbre and wide-range will thrill the audience. This singing trio will provide you with an enchanting and memorable evening of good music! This season, we will also have creative dance expressions choreographed and performed by Amaya Lewis, who is a finalist in the on-going 2017 Miss Jamaica contest in Kingston, Jamaica right NOW as we speak!
Fresh from a very successful show in The Cayman Islands, Higgins and Wynter appeared with Rory Baugh, performing to an adoring audience, where they were backed by The Cayman National Choir & Orchestra and delivered “An Enchanting Evening of Musical Excellence” at The ARC, Camana Bay on Saturday May 27th, 2017.

In 2016, Steve was also the headliner at the Birmingham Commonwealth Association & the Association of Jamaican Nationals in Birmingham’s tribute celebrating the 90th birthday of HRH Queen Elizabeth II. He also toured Scotland where he delivered a stunning performance in Edinburgh and engaging musical workshops at the United Nations House, Scotland and in London. In April 2017, he also delivered workshops at The University College of The Cayman Islands (UCCI) among other institutions to appreciative audiences.

This August’s concert at the Broward Center will also see the launch of Higgins’ latest CD “ALL FOR YOU”, a relaxing, up-tempo assortment of smooth jazzy love songs which you need to keep in your car, and which is guaranteed to be a great addition to your library. This his third solo album, the first two being “Dis Long Time “– a collection of Jamaican Folk songs & “SACRED”, an assortment of inspirational music.

The Steve Higgins & Friends tour continues in New York at the Milton G Bassin Theater at the York College in Queens New York on Sunday September 24th, 2017, then to The Shiloh high school auditorium in Gwinnett county, Georgia then on to Washington D.C.
For more information, log onto www.stooshproductions.com or [email protected]