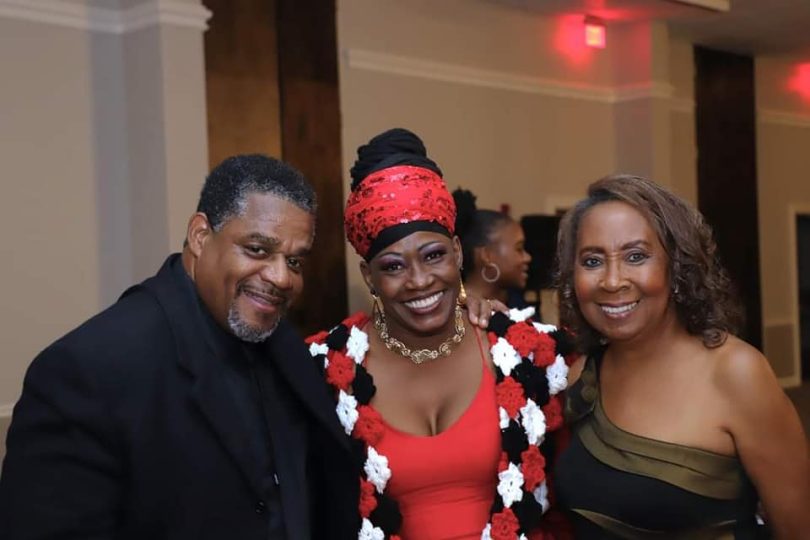 Central Alabama Caribbean American Organization (CACAO) has earned a competitive grant from the Alabama Humanities Alliance. This award will facilitate the presentation of the Roy T. Anderson documentary The Life and Legacy of Marcus Garvey, to be shown on February 5th at the UAB Hill Center Alumni.   In addition to the grant, the documentary is made possible due to a collaboration between CACAO and the UAB African American Studies Program.  The film will be moderated by Mr. Geoffrey Philp, a Garvey scholar, poet, author, and recent recipient of the Musgrave Medal.

The screening and conversation will be held on campus at 5:00pm. February 5th at the Hill Center Alumni Theater, 1400 University Drive, Birmingham, Al 35249.

The presentation of this documentary during Black History Month assists the Central Alabama Caribbean American Organization in fulfilling one of their goals of sharing Caribbean culture with the citizens of Central Alabama — by highlighting historical connections between members of the Caribbean diaspora and the United States.

The documentary is also an important means of  highlighting the contribution Caribbean American notables such as Colin Powell, Harry Belafonte, Cicely Tyson, Eric Holder and others have made to the United States — from the earliest days of the Revolutionary War to present time, with the election of Vice President Kamala Harris.

This is the first time CACAO has received a grant from the Alabama Humanities Alliance, the primary source of grants for public humanities programming in the state.

“We’re honored to support cultural organizations that make Alabama a richer, smarter and more vibrant place to live and learn,” says Chuck Holmes, executive director of the Alabama Humanities Alliance. “Our grant recipients are community cornerstones and creative storytellers that explore what it means to be human. They help us better understand ourselves, our neighbors and the wider world around us.”

About: Central Alabama Caribbean American Organization is a 501c3 nonprofit with a twofold mission of sharing Caribbean culture with residents of Central Alabama and to be a resource for students from the Caribbean who travel to the are to continue their education.www.cacaoonline.org

About: The Alabama Humanities Alliance is a state affiliate of the National Endowment for the Humanities. Its mission is to foster learning, understanding and appreciation of Alabama’s people, communities and cultures. The ultimate goal: To use the humanities to bring Alabamians together and make our state a better place to live. Learn more at alabamahumanities.org.