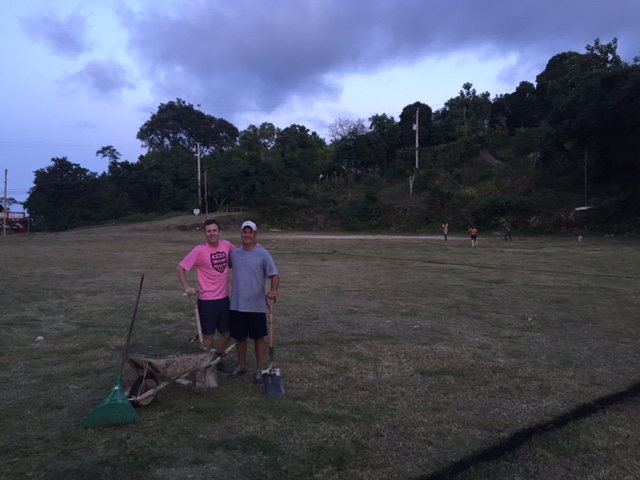 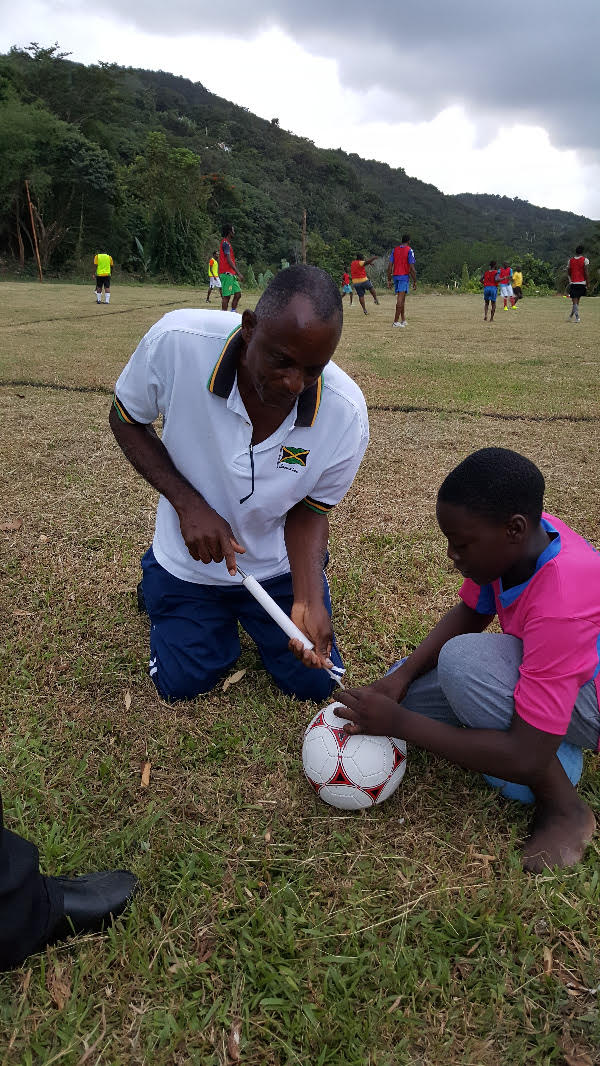 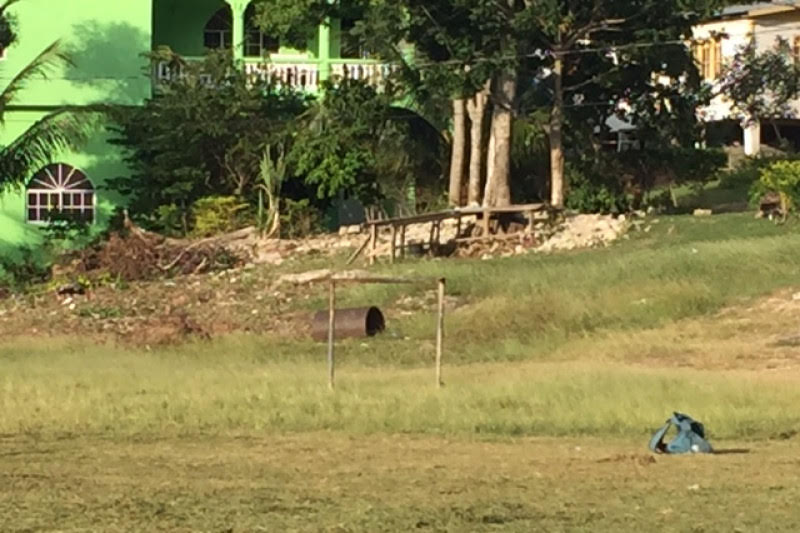 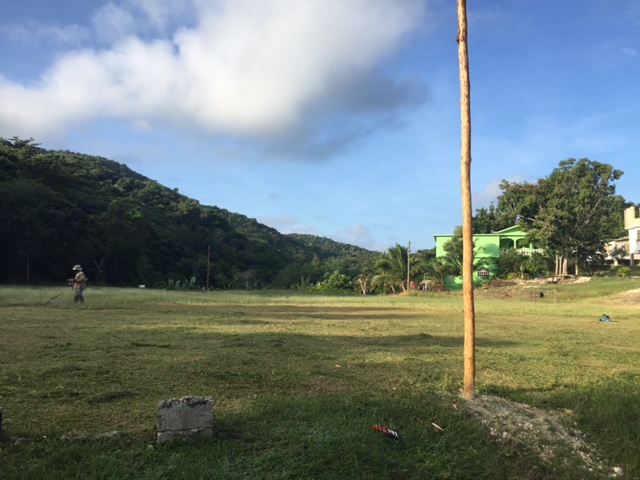 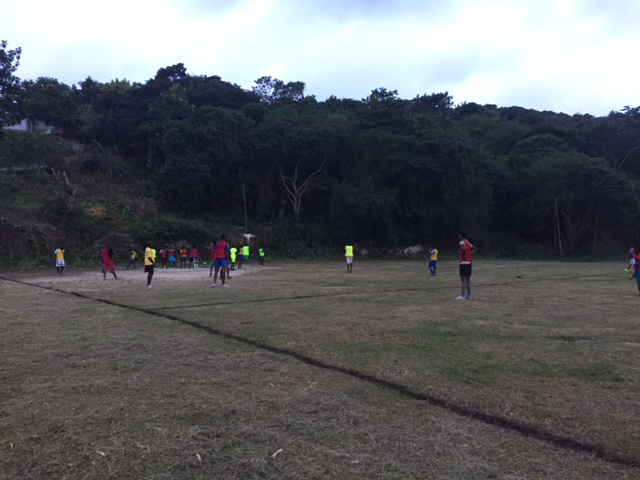 Firefighter Albert Martin of Palatine, Illinois, made a visit to Jamaica with his church group in 2016 on a mission to help local schools and paint some houses. While there, he noticed children – without shoes or shirts – playing soccer in an overgrown field in Lookout near Montego Bay. He was shocked by the conditions they were playing in: they were playing without shoes or shirts and their only soccer ball was worn down to its rubber. A soccer coach himself, Martin realized he was in a position to help improve the situation. He met with Brother Al, the local pastor, who shared his vision of what he wanted to do with the property the children were playing on. Subsequently, Martin set up a GoFundMe page online to raise money for the construction of a real soccer field. He and his group have already put up light posts, painted some lines, and cut the grass, but more needs to be done. Martin wants to raise enough money to get goals, soccer balls and gear, and benches so the community can watch the games. He also wants to get the players some uniforms, shoes and trophies. Martin says this project is the most gratifying he has ever experienced, and he hopes to raise $10,000 so that the kids have something of their own, a safe place to play. The campaign has raised $4,300 to date.