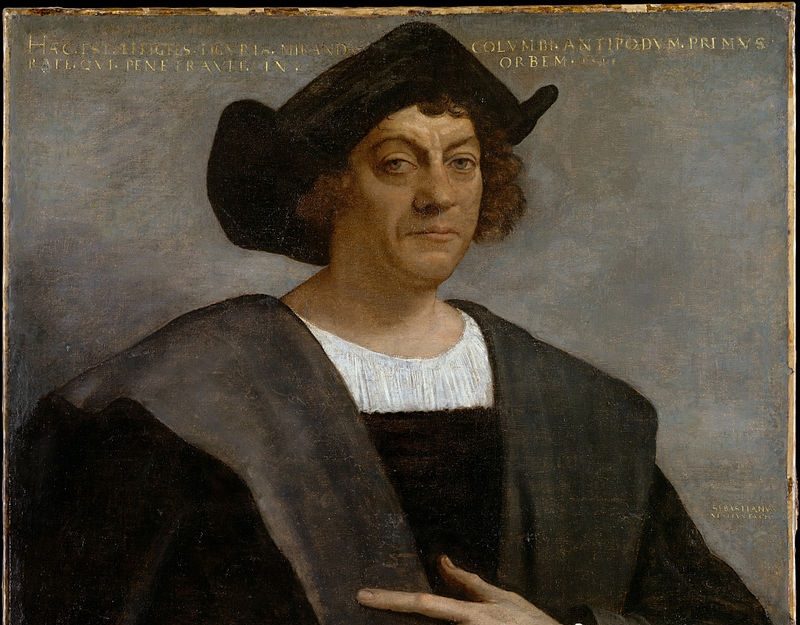 On this day on May 5th, 1494 Christopher Columbus “set foot” on Jamaica when he “claimed” it for Spain during his second voyage to the New World. The native Tainos called the island “Xaymaca”, the Spanish changed the name to “Jamaiqua” and eventually “Jamaica”‘. Columbus and the Spanish established plantations to supply their ships. Columbus & Spain exploited the kindness of the natives and made them captives. Disease & exploitation by the Spanish led to the extinction of the Tainos by the middle of the 17th century. This led Columbus and Spain to import slaves from Africa to work the plantations in the Americas. Columbus was the first trans-Atlantic slave trader.
Many say the legacy of Christopher Columbus is slavery, genocide, rape, exploitation, colonialism, plunder and destruction of peoples and culture.