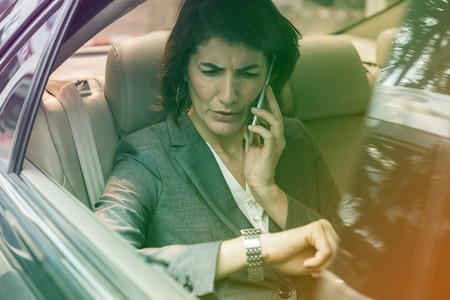 One of the biggest frustrations of any Uber driver (if not the biggest) is the passenger who is always in a hurry, but yet they somehow always elect to get to their destination using Uber pool. Let me explain what uber pool is to those who are unfamiliar with the term – Uber pool is when a rider selects a fare where other riders share all or part of the journey. Uber’s application pairs riders going in a similar direction. In reality, an Uber driver can have four people in the car all using Uber pool. It reduces the fare considerably and that’s why it’s popular among the young and financially challenged. All well and good you’re thinking, but then why is it that I always seem to get the rider who is in a hurry but choses to elect Uber pool?

Of course you know what happens – they always get other riders added to their journey. One such rider got into the car – of course, he’s already late for his destination and I kid you not, this time THREE other riders were added to his journey. He was of course not a happy bunny! As each new rider was added, I could sense his frustration rise a litte bit more. By the time the third rider had been added, the frustration seemed to be oozing from his pores like perspiration on a hot summer’s day – but wait, it was a hot summer’s day, ha ha you get my gist right?

Poor man, he had to endure three other riders being picked up AND dropped off before he got to his destination! I ended up feeling sorry for him, as he was on his way to work and didn’t reckon on being the last person in the Uber chain to get delivered! Morale of the story – NEVER elect to travel using Uber pool when in a hurry. You can rest assured, that is a recipe for being late to your destination as invariably, another rider will almost certainly be added to your ride. If you are extraordinarily unlucky, you may have an additional two or even three riders added.

I think the people who use Uber pool tend to be those who are already running late. The number of times I’ve ended up really hustling to try to get someone to work or school or some other appointment – just because they miscalculated ‘Murphy’s Law’ – if something can go wrong – trust and believe, it will go wrong. Over time, I’ve learned not to take on the angst of riders who expect me to perform miracles in compensating for their poor time management skills