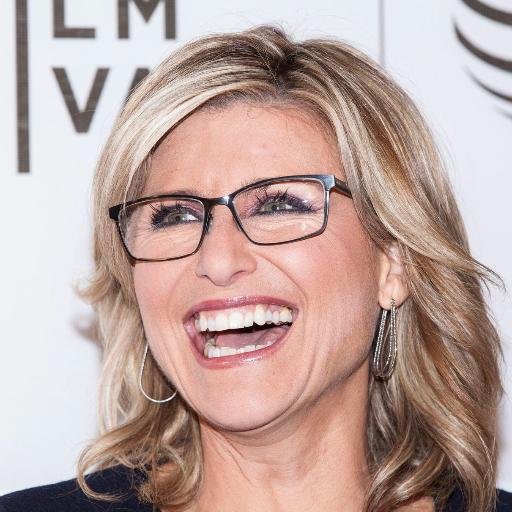 Ashleigh Banfield, a news anchor at CNN, was strongly criticized among users of social media for her comments describing Jamaica as being an “extraordinarily violent place.” Banfield went on to say that it was “astounding” to think that a place many people view as paradise as being “an extraordinarily violent country with a remarkable murder rate.” Banfield made her remarks on her television program “Legal View” following reports that two American missionaries had been killed in Jamaica where they were working to build homes for the poor. Jamaica is known for having a high crime rate, but social media users objected to Banfield’s comments, which they believe the anchor has a “shaky grasp” of the country’s reality, as well as for sensationalizing its problems. Critics also disagreed with how newspaper stories generally report on crimes and violence in ways that create a certain perception about people and locations. Banfield’s lack of context about why crime and violence occurs in Jamaica was also cited as giving a “misleading” perception of the country as being dangerous for visitors and tourists.