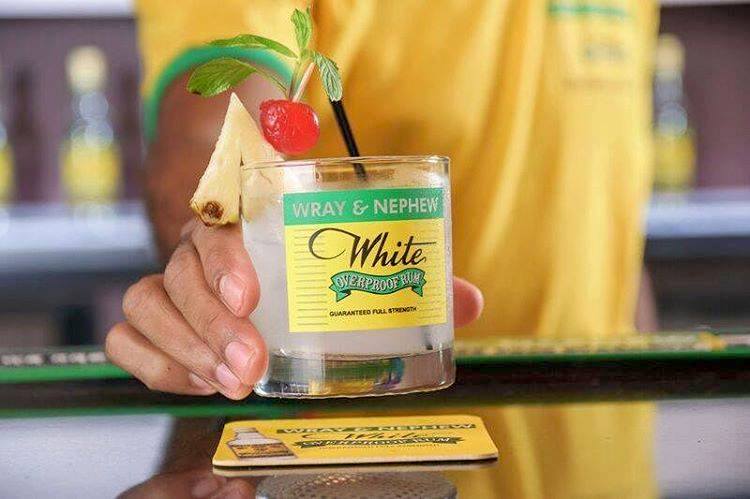 Jamaican rum is legendary with a history that reaches into centuries past. That uniqueness was honored when CNN featured Jamaican rum in one of its travel segments. Master blenders have called the distinctive taste funky and it’s something that visitors come to the island in search of – an earthiness known to the residents as “hogo.”

The rum makers in Jamaica understand this and utilize fermentation and distillation techniques that concentrate the full and rich essence that the experts call a silent spirit. For many distilleries on the island, that means adhering to the old ways, using copper pots and wooden fermenters rather than the stainless steel that has become the industry standard in other locales.

Dunder, often considered the remnants of the distillation process, are also utilized due to its ability to grow the esters that make Jamaican rum so distinctive and a jealously guarded secret within the industry. Sugar is necessary for Jamaican rum and the cultivation of sugar cane is the longest established industry on the island.

It’s no surprise that Jamaican rum received the attention of CNN. Forbes magazine has named Jamaican rum to its list of the best eight rums to drink and it’s also been featured in Esquire magazine. Sugar cane and rum making have gone hand-in-hand since 1753 and it’s just one of the reasons that pirates sought out the island. It was valuable as a cash product and people in many other countries were happy to trade their fish, pork, lumber, and livestock for containers of the precious liquid.

Rum is still big business for the nation and the refinery at Mount Gay Ltd. is thought to have been operating continuously since 1663. Appleton of Jamaica is considered the second oldest distillery, dating back to 1749. St. James rum can be traced back to 1765. J. Wray and Nephew Co. Ltd. launched production in 1825 and it’s the largest producer and bottler of the spirits. 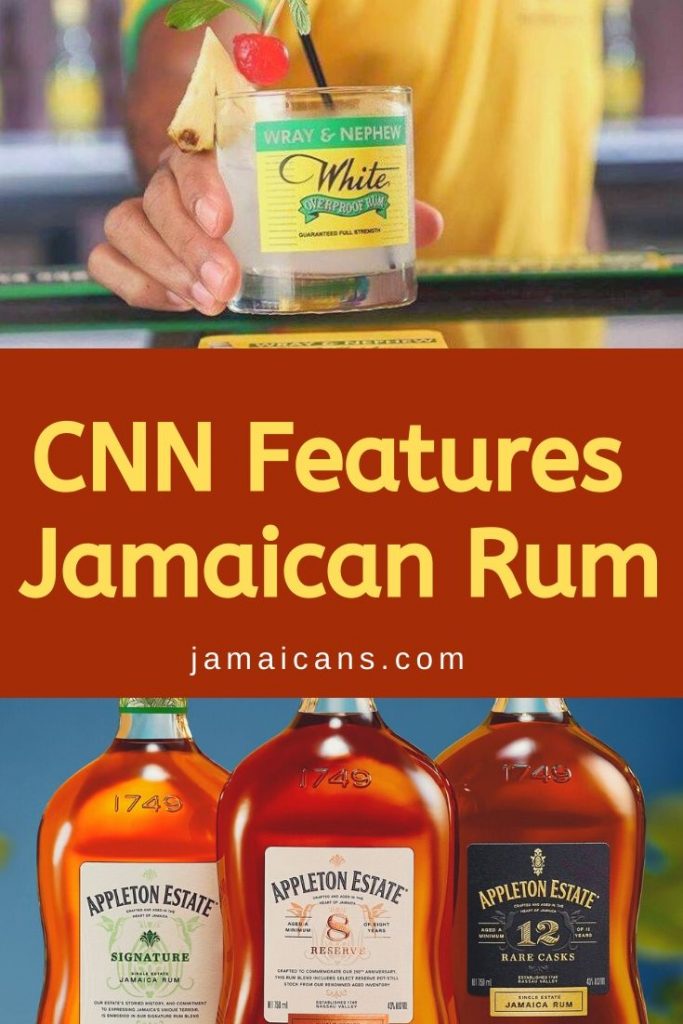