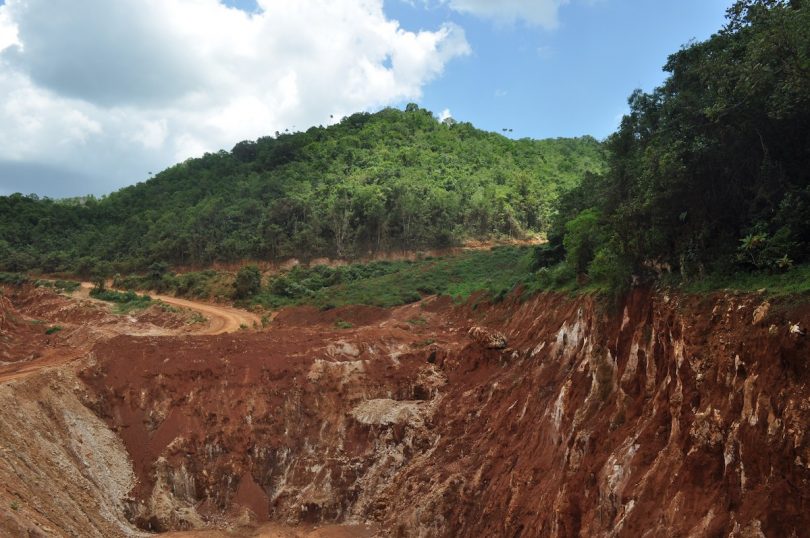 In an open letter to the Chief Executive Officer of the National Environment and Planning Agency (NEPA) signed by 15 civil groups and 71 individuals, the Cockpit Country Stakeholders Group (CCSG) is expressing concern about the conduct of virtual public consultations during the Covid-19 period. The letter points out that many Jamaicans, particularly in rural areas, do not have ready access to the internet and are likely to be excluded from virtual meetings. The signatories are concerned to ensure that the requirements for meaningful public consultations are not watered down or avoided entirely.

The context is the imminent public consultation process as part of the conduct of an Environmental Impact Assessment for the Noranda Special Mining Lease 173 in Trelawny and the border of St Ann, which the CCSG contends encroaches on Cockpit Country, although the area is outside of the designated Cockpit Country Protected Area, announced by the Prime Minister in 2017.

“Because of Covid restrictions on gatherings, we are calling for special efforts to reach the rural residents of the area covered by Special Mining Lease 173, especially farmers, so that they can be fully informed of the potential impacts of bauxite mining on the environment, their communities and livelihoods,” said Wendy Lee of the Seven Oaks Sanctuary for Wildlife in St Ann. “They, along with other stakeholders, must be given an opportunity to provide input which must be taken into account in the final decision.”

The letter also requests information on the mechanism by which public concerns guide decision-making.

See the letter along with the signatories here.

Signed on behalf of the following agencies and individuals