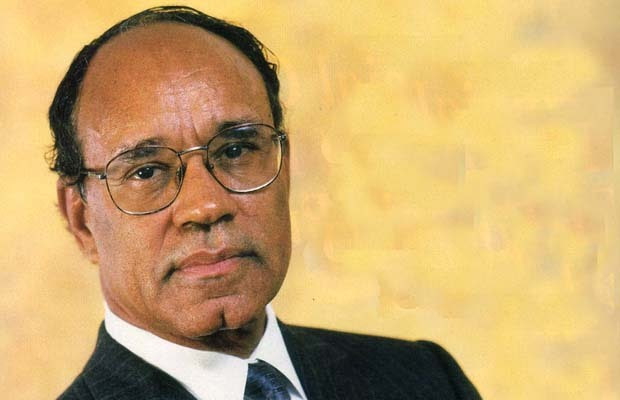 Dr. Harold Freeman, CEO, President and Founder of the Harold P. Freeman Patient Navigation Institute in New York and Professor Emeritus of Surgery at Columbia University is this year’s recipient of the 2016 American Foundation for The University of the West Indies (AFUWI) Lifetime Achievement Award. Freeman, the preeminent authority on the subject of poverty and cancer, will be presented with the prestigious award at the glitzy Annual Legacy Awards Gala on Wednesday, February 24, 2016 at The Pierre in New York City.

Freeman began his medical career at Harlem Hospital Center in 1967 and was shocked to learn that the majority of his patients had hopelessly advanced cases of cancer. He then set out to determine the cause of higher mortality rates of these African Americans and to reduce the race and income related disparities in health care. In 1979, Freeman established two free breast- and cervical-cancer-screening centers in Harlem in order to improve the chances of early detection. He authored the landmark report, “Cancer in the Economically Disadvantaged,” which established the links between poverty and excess cancer mortality.

For 25 years (1974-1999) Dr. Freeman was Director of Surgery at Harlem Hospital and during that time held the position of Professor of Clinical Surgery at Columbia University College of Physicians and Surgeons. He is the past chairman of the President’s Cancer Panel, to which he was appointed for four consecutive three-year terms, first by President Bush in 1991 and subsequently by President Clinton in 1994, 1997 and 2000.

Also being honored is the highly acclaimed soca artist and entertainer Machel Montano who will receive the American Foundation for The University of the West Indies (AFUWI) Bob Marley Award. Montano, who has been performing on stage since he was seven years old, performed as a support act for the great calypsonian The Mighty Sparrow in a memorable Madison Square Garden Concert in 1984 at the age of nine. Montano has won Trinidad & Tobago’s Power Soca Monarch Championships for five consecutive years (2011-2015). He has toured extensively around the world and has released 42 albums over his 33-year career. Machel is also credited with the significant increase in the global promotion of Soca music.

Among the other honorees are healthcare executive Daphne Jones, Chief Information Officer, GE Healthcare Global Services who will receive the Caribbean Luminary Award; Larry Miller, President, Jordan Brand, a division of Nike Inc., will be presented with the Trailblazer Award; Phillip Gore and Christine Gore, both Directors of the Phillip & Christine Gore Family Foundation will be presented with the Vice Chancellor’s Achievement Award, while Tirrell Whittley, CEO & Principal of Liquid Soul will accept the Corporate Award. The Legacy Awards are conferred on notable individuals or entities which represent high levels of achievement within their respective fields of industry, enterprise and in service to their communities.

World famous entertainer/activist Danny Glover is this year’s Honorary Gala chair, while former New York City Mayor David Dinkins is Honorary Dinner Chair. Kaye Foster will serve as Dinner Patron with past awardee Paxton Baker serving as Gala Chair.The Gala starts at 6 pm with a reception and auction, followed at 7 pm by the dinner and program.

Tickets for the fundraising gala start at $500 and should be reserved by Wednesday, February 10, 2016. To reserve or purchase tickets, contact AFUWI by calling 212-759-9345. Proceeds from the gala each year go toward providing scholarships and over the past few years an average of 50 scholarships have been awarded annually to deserving students. 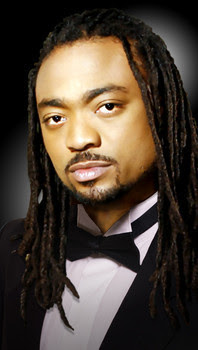