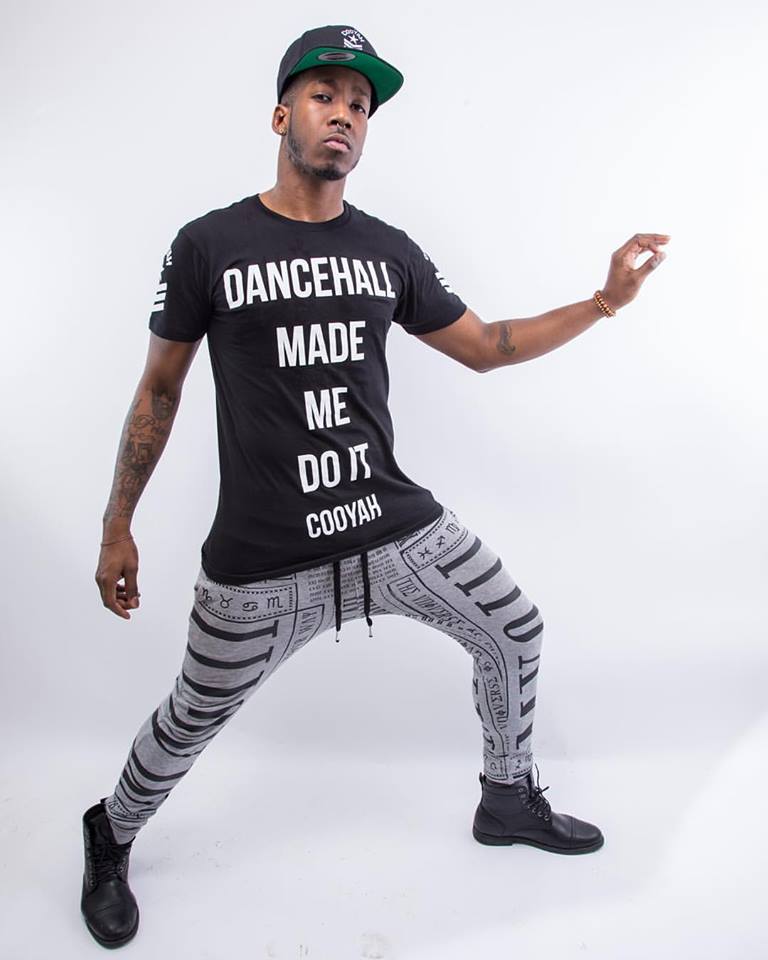 The Cooyah clothing company plans to launch its apparel with the “I Am Cooyah” campaign that represents a movement about “love and unity” in dancehall culture around the world. Cooyah and TV Host KJ (also known as KaSheba) has introduced a campaign that unites dancers of many countries and attracted national attention with the recent release of videos of “Sorry” by Justin Bieber and “Dancehall Dabb” by Mr. Vegas. Cooyah developed the campaign to counter the disconnect in dancehall culture. KaSheba helped select the famous dancers who perform in the campaign and believes the current endeavor represents just the beginning of the movement to unite and embrace dancehall culture worldwide.