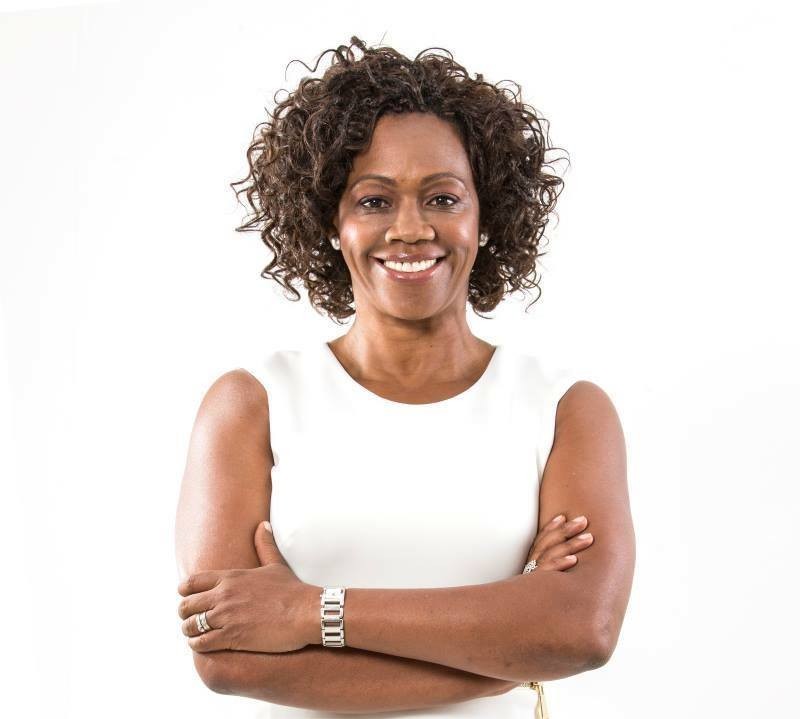 The vice-president of Costa Rica, Dr. Epsy Campbell received the Hall of Fame Award from MIPAD, an organization that collaborates with CNN/Warner Media to recognize the Most Influential People of African Descent. She was honored for her advocacy of the United Nations resolution to create a Permanent Forum for people of African descent.

When asked to share her thoughts about the award, Dr. Campbell thanked MIPAD for its effort to recognized people of African descent worldwide and praised the work that MIPAD’s “incredible movement” has done in the past. She also noted it was important for Black women to join together and acknowledged the fact that they must “do more wherever we are” to take a view for the future of people of African descent.

Vice-President Campbell’s grandmother emigrated from Jamaica to Costa Rica. Campbell is the first Black Vice-President to be elected in the region and the first woman of African descent to serve in that role. Campbell was named after her paternal grandmother and is proud of her roots in Jamaica. One of her stated priorities as Vice-President is to serve the women of Costa Rica. She has been active in women’s issues for some time, serving as head of the Center for Women of African Descent, the Alliance of Leaders of African Descent in Latin America and the Caribbean, and the Black Parliament of the Americas. She is also active in her community and served as a member of Costa Rica’s legislature between 2002 and 2006 prior to running for the Vice Presidential position.

Ammo Aziza Baroud, who represents Chad at the UN, and Dr. George C. Fraser of the United States also received Hall of Fame Awards at the Recognition and Awards Ceremony on October 3, 2021, which followed the opening of the 76th UN General Assembly.

The ceremony also awarded Lifetime Achievement Awards to Barack Obama, the 44th President of the United States; the Obama Foundation; Dr. Henry Louis Gates, who hosts the PBS program “Finding Your Roots;” and Francisca Van Dunem, Minister of Justice in the Government of Portugal. Jamaican athlete Elaine Thompson Herah, five-time Olympic champion and the fastest woman alive, was recognized for her achievement in the Creatives of African Descent category. Also among the 100 Creatives of African Descent honored by MIPAD were Kamau Bell of the US; Marcus Rashford, British football player; and Julian George, TikTok star from Senegal; Ryan Coogler, director of “Black Panther;” actress Lashanha Lynch, the first female “007;” and Senator Ben-Murray Bruce, the founder of the Silver Bird Group.

MIPAD recognized 100 influential people of African descent in the “Under 40 Edition” as well, including Ham Serunjogi and Maijid Moujaled; Larry Madowo, CNN Anchor; Co-Founder and CEO at Chipper Cash Barbara Iyayi; and CEO and Founding Partner, Unicorn Growth Capital, among many others.