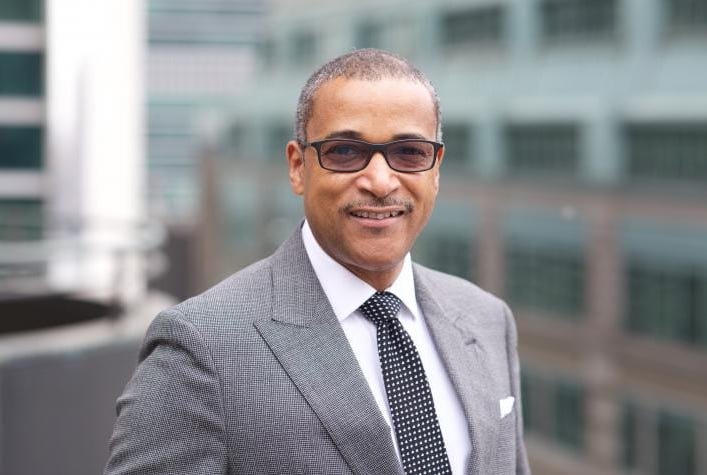 Antonio Guterres, the Secretary-General of the United Nations (UN) has appointed Jamaican Courtenay Rattray to serve as his Chef de Cabinet. Rattray will replace Brazil’s Maria Luiza Ribeiro Viotti. A “Chef de Cabinet,” which means “Head of Office” in French, is a senior civil servant who works as an aide or private secretary for a government minister. The term is used in the UN Secretariat for a person appointed to a minister’s personal cabinet and who has the rank and responsibilities of a chief of staff.

Rattray as has distinguished himself during his career with Jamaica’s foreign service and brings to his new role considerable management and leadership experience working in multicultural environments. His focus has been addressing developmental challenges facing nations in special circumstances, especially in development finance.

Rattray currently serves as the Permanent Representative for Jamaica to the UN in New York. He is also the co-chair of the Group of Friends of the Sustainable Development Goals (SDGs) Financing; Children and the SDGs; and the Group of Friends of Decent Work. He has led several important initiatives, including 2019’s 52nd Session of the Commission on Population and Development. He was the co-facilitator for the 2018 Conclusions and Recommendations of the Financing for Development Forum, the Chair of the UN Permanent Memorial Committee to honor the victims of slavery, and the Chair of the Intergovernmental Negotiations on UN Security Council Reform. Rattray is the past chair of the Committee on Disarmament and International Security (First Committee) and co-facilitated negotiations for the Ministerial Declaration of the High-level Political Forum of the Economic and Social Council and headed the 6th Biennial Meeting of States on the Illicit Trade in Small Arms and Light Weapons.

During his career with the foreign service, Rattray served as Jamaica’s Ambassador to China from 2008 to 2013; director of the Bilateral Relations Department in the Ministry of Foreign Affairs and Foreign Trade in Kingston from 2005 to 2008; Deputy Chief of Mission at the Embassy of Jamaica in Washington, D.C. from 2001 to 2005; Special Adviser to the Minister for Foreign Affairs and Foreign Trade from 2000 to 2001; and Special Adviser to the Minister for Industry and Investment from 1999 to 2000. Prior to joining the foreign service, Rattray was the Executive Director of the Jamaica Marketing Company in London from 1990 to 1997 and Director of Marketing and Promotions at the Jamaica National Export Corporation in Kingston from 1987 to 1988.

Rattray earned a master’s degree from the Fletcher School of Law and Diplomacy at Tufts University, a master’s in International Business from the London South Bank University, and a BA in International Studies from West Virginia Wesleyan College. He received a Doctor of Humane Letters (Honoris Causa) from West Virginia Wesleyan College.