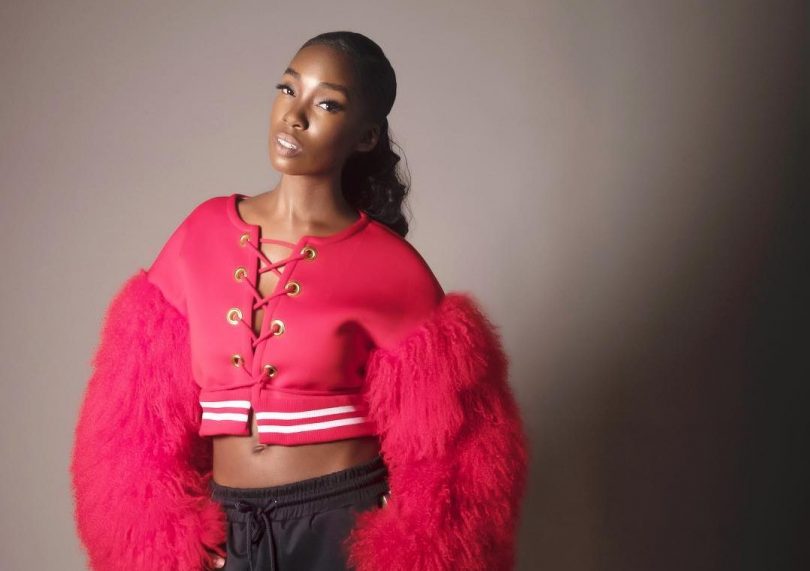 Jamaican American reggae singer Nefatari has been chosen to be a face for the new TruBlend Matte Made Foundation and Exhibitionist lipsticks from cosmetics firm Cover Girl. Nefatari Is the first reggae artist to feature in a Cover Girl campaign. Commenting on her selection, the singer said she hopes that she will make a positive representation of beauty through her visibility as a darker-hued black woman and provide a role model for younger girls.

Before becoming a reggae singer, Nefatari, whose parents gave her the name inspired by Egypt’s legendary Queen Nefertiti, was a full-time model working with fashion lines that included Tommy Hilfiger and black hair magazines. She put her modeling career on hold to follow her real passion in music, but as her career unfolded, she decided to redo her entire image and returned to modeling as a way to rebrand herself. The return to modeling also represented a logical step towards marketing her music as she saw other performers who gained exposure through being part of various aspects of the entertainment industry. She named Jamie Foxx, Tyrese, and Cardi B as examples of this dynamic.

Cover Girl’s new product lines include more than 40 shades of foundation and 48 colors of lipstick. As part of the campaign, Nefatari shows the way the different lip colors look on different ranges of skin tone. As a black woman with a deeper-hued skin tone, she said she often has a hard time finding makeup that works with her complexion, but noted that Cover Girl’s launch of the new line catering to more tones helps black female consumers. Nefatari also praised the company for its inclusiveness and think it is amazing that it is involved in the mission of empowering women.