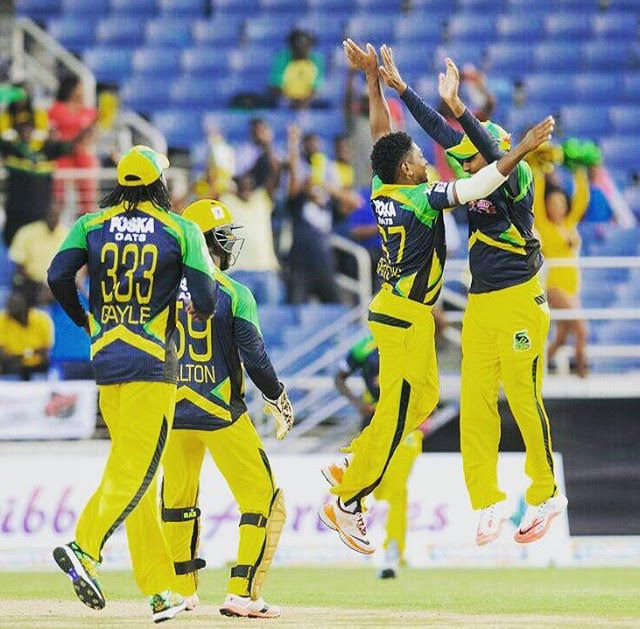 The ground-breaking Florida swing of the fourth edition of CPL, which last year welcomed more than 302,000 supporters through the turnstiles (representing a 44 percent increase from 2014), will also present the final opportunity for all six franchises to chase coveted league points ahead of the play-offs and finals.

There will then be exciting weekend double-headers between the Zouks, who have in their ranks local favourite and West Indies’ T20 captain Darren Sammy and the world’s leading all-rounder Shane Watson, against Chris Gayle, Andre Russell and Kumar Sangakkara’s Jamaica Tallawahs (midday), with Kieron Pollard and Proteas star AB de Villiers’ Barbados Tridents taking on Martin Guptill’s Guyana Amazon Warriors (4pm) in a reverse fixture on the Saturday. Then on Sunday, TKR will take on the Patriots in the midday clash followed by 2013 champions Jamaica Tallawahs facing the Zouks later that afternoon.

Damien O’Donohoe, Chief Executive Officer of the HERO Caribbean Premier League, commented: “We are delighted to announce fixture information of the ground-breaking Florida leg of CPL which represents an exciting new chapter for the tournament. Supporters will have the opportunity to see all six teams in action twice over four action-packed days which will showcase some of the best West Indies and international talent on display.

“West Indies cricket is on a real high at the moment, with the success of the men’s, women’s and Under-19 World Cup winning squads generating a feel-good factor locally and internationally, and plans are well underway to deliver a top-class leg in the USA.”

Meanwhile, tickets for all of the confirmed CPL fixtures to date, including the previously announced fixtures in St Kitts & Nevis (30 June-5 July) will go on sale this Friday (8 April) from www.cplt20.com. Ticket prices will start at (US Dollar) $23 – $92.50 for a single match, while tickets for one of the weekend double-headers are priced from $43 to $132.50. Further ticket announcements for the other franchises are expected over the coming fortnight.