The Culinary Gloves Come on for a Rematch at the Grace Jamaican Jerk Festival Publix Cook-off Pavilion - Jamaicans.com 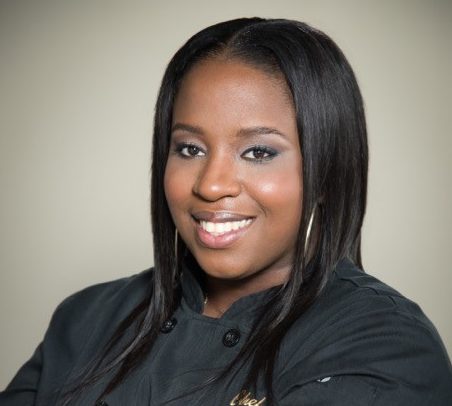 Not all jerk is created equal, and four chefs will prove just that at the Publix Cook-off Pavilion at the 16th annual Grace Jamaican Jerk Festival. The chefs – Chef Dee (personal chef to DJ Khaled), Troy Tingling (personal chef to Amar’e Stoudemire), Kelsee Major (winner of the 2016 Festival), and Jose Valines (of Cooking Militia) – will each put on their culinary gloves to create a jerk masterpiece. Bragging rights are particularly at stake as this year’s competition is a rematch of last year with the exception of Chef Troy who is a Jerk Festival first timer this year. 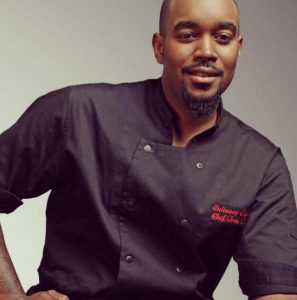 “There’s something magical that happens on stage when breakout chefs, each when their own accolades, compete against each other, and the crowd absolutely loves it,” shares June Minto, Managing Partner and coordinator of the Publix Culinary Pavilion. “Jerk food is more than just the seasoning; it’s the preparation, the combination of the flavors, and the balance of the spices. The chefs will show their culinary skills as they compete for the Dutch Pot trophy.” This year’s contestants can each hold their own weight, and together they bring culinary excitement to the competitions. Chef Dee famously opened her first eatery – The Empty Plates Restaurant – earlier this year after building up her resuming cooking for DJ Khaled and other entertainers. Chef Troy went from building up his skills at high-end restaurants to now catering for celebrities and dignitaries and becoming the full-time personal chef to NBA All-Star Amar’e Stoudemire. Kelsee Major has worked directly under industry giants Chef Allen Susser and Michelle Bernstein and now bringing standing on her own with her catering company, Auntie Dottie’s Catering. Jose Valines runs his Cooking Militia. Each of the chefs are known for their accolades but only one will be known as the 2017 Jerk Festival master.

This year’s festival is on Sunday, November 12 from 10am to 10pm at Markham Park in Sunrise. In addition to the Publix Cook-off Pavilion are the main stage performers – Morgan Heritage, Tarrus Riley, King Yellowman & the Saggitarious Band, Ken Boothe, Leon Coldero & Code 868, and Code Red Band. There’s also the Party Pavillion, Kids Zone, Western Union Cultural Stage, and other cooking demonstrations and competitions throughout the experience. Tickets are on sale and can be purchased at JerkFestival.com or at local authorized ticket outlets throughout Dade and Broward County.