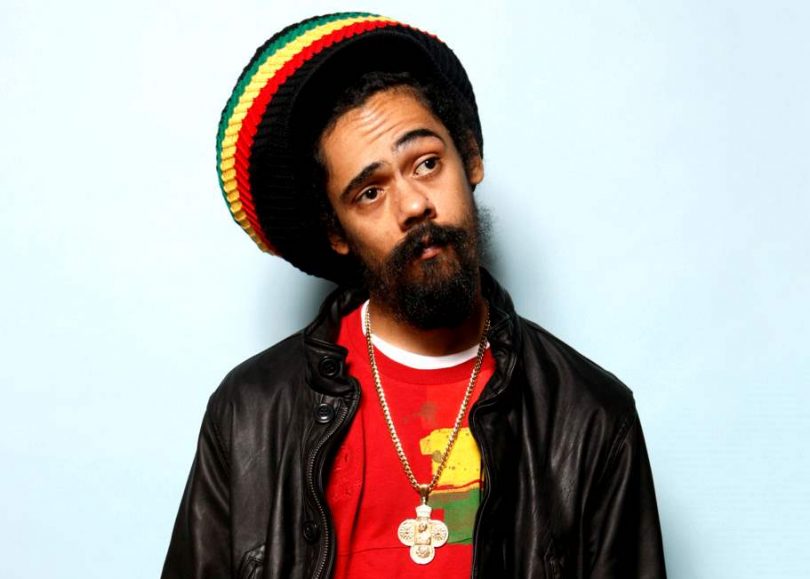 Today Damian Marley won the 2018 Grammy For Best Reggae Album with Stony Hill.  The results were posted on the Recording Academy twitter page and during the pre-telecast at the Madison Square Garden in New York City. This is Damian Marley’s third Grammy.  He won the Grammy Best Reggae Album awards in 2002 for “Half Way Tree” and in 2006 for “Welcome to Jamrock“. Nielsen Music in the United States has reported that 18,000 copies of the album has been sold to date.

Here are our picks of the 5 Best Singles (not any order) on the 2018 Grammy Nominated Reggae Albums:

Chronixx – “Likes” from the album Chronology

The 60th GRAMMY Awards will take place at New York City’s Madison Square Garden on Sunday, January. 28th, 2018.  It will be broadcasted live on CBS at 7:30–11 p.m. Eastern Time and 4:30–8 p.m. Pacific Time and streamed live via GRAMMY.com/live. The Best Reggae Album winners will be announced at the Premiere Ceremony. It is one of the categories that is not broadcasted live.