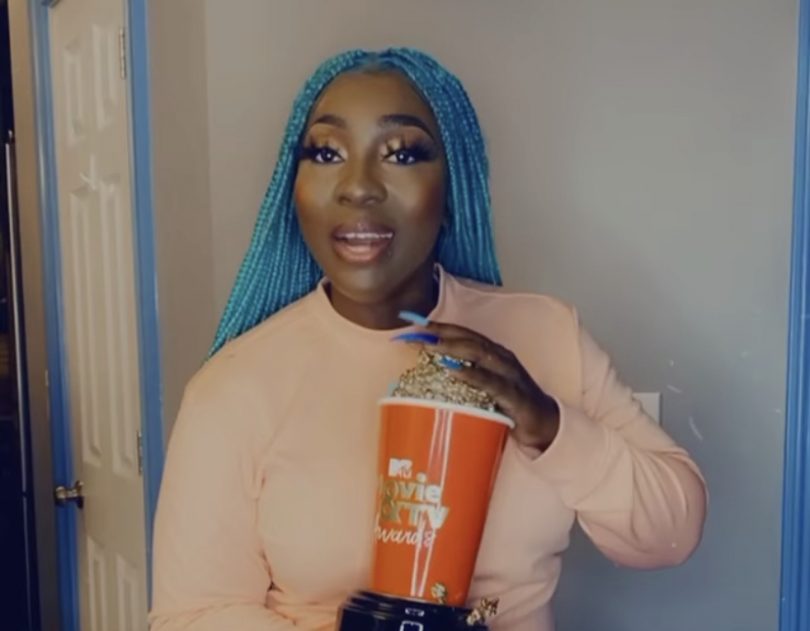 More than one year after being recognized for her talent with a Reality Royalty Award in 2019 from MTV Movie and TV Awards, dancehall deejay Spice finally received the award via the mail. Upon receiving the award, Spice thanked MTV and her “Love and Hip Hop” family as the award acknowledged the program as “Reality Royalty.” Spice – given name Grace Hamilton – has been one of the main cast members on the program since Season 8. During Season 7, she appeared as a supporting cast member. Other cast members on “Love and Hip Hop: Atlanta,” including Rasheeda, Mimi Faust, Karlie Redd, Scrapp DeLeon, and Yung Joc, were also recognized with the award from MTV. 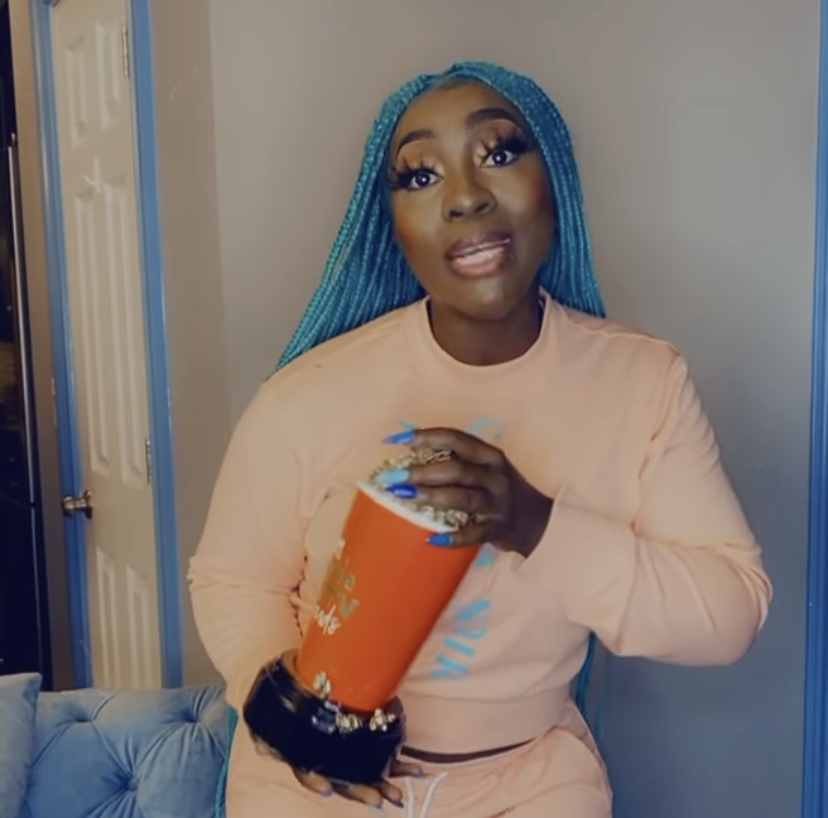 Spice with her MTV Award

When Spice purchased a house in Atlanta in August of 2020, she posted to Spice Official World, her YouTube channel, that her activities of filming for the popular television program, traveling the world to perform, and starting up a business meant that she missed spending time with her two children, Nicholas and Nicholatoy. She posted her hope that by buying a house in the city where she spends much of time would remedy the situation. While her children had seen the house during quarantine and loved it, Spice did a big renovation that they did not know about. “I did over everything. I fixed their rooms to exactly how they wanted it, and mi just ago surprise them today. I’m super happy, I’m excited,” she told her YouTube fans. 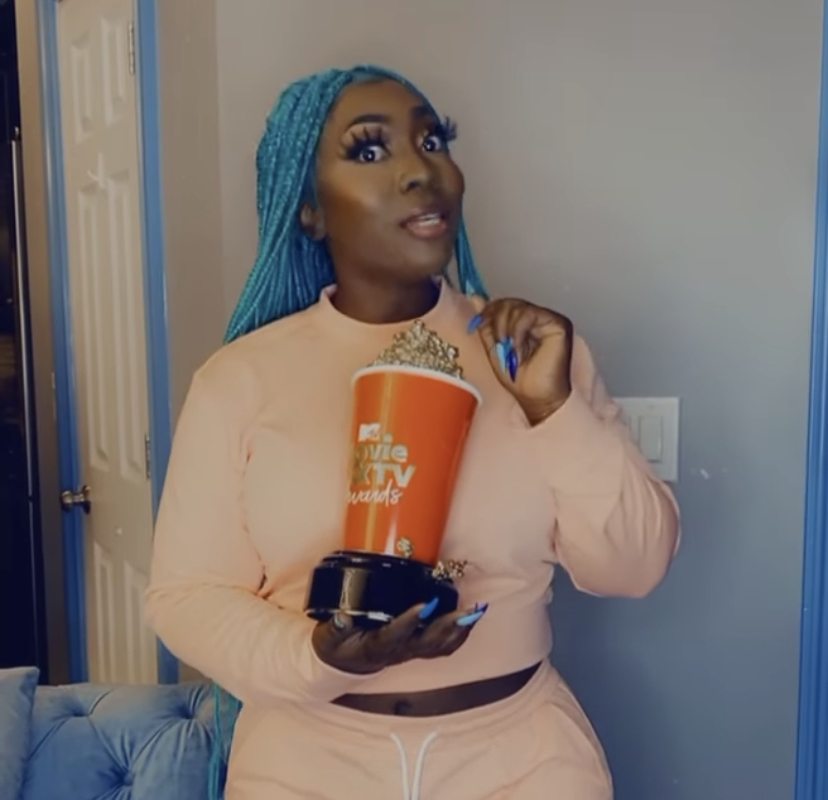 Spice with her MTV Award

Spice made her first major appearance at Sting 2000, delivering a performance that earned her four encores. The dancehall star comes from Old Braeton in St. Catherine. She attended St. Catherine High School, where she entered the Jamaica Cultural Development Commission’s festival contest and winning a gold medal for her school every time she performed. She graduated fifth form with all eight subjects planning a career in chartered accounting, but then decided she would rather pursue music and enrolled at the Edna Manley School for the Visual and Performing Arts to study voice and drama. In 1999, she received a major break by appearing on Nuffy’s show “Many Moods of Nuffy” on JACS cable.

In 2019, Spice contracted with Magnum Energy Drink to be the host of a talk show entitled “Spice It Up.”