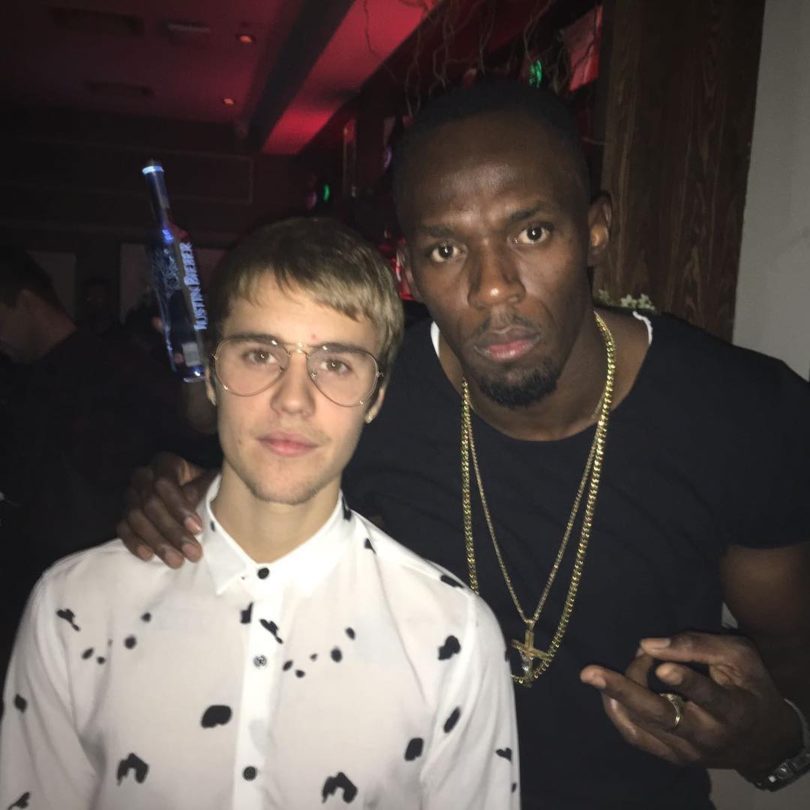 Justin Berber’s hits “Despacito” and “Sorry” are some of the most popular songs in history. The video for “Despacito” became the most-watched video in YouTube history, and it was the first video to get more than three billion views. It also received the highest number of likes with more than 17.5 million. In July 2017, the song became the most streamed song in history with more than 4.6 billion streams across all platforms in a period of just six months. The remix of the song that features Bieber is also at the top of the Billboard Hot 100 charts, a sport it has held for 12 weeks. It is also at the top of the charts in more than 40 other countries.

While there is little doubt that the world knows the song is a major hit, few fan realize that if it were not for Jamaican dancehall music, “Despacito” and its rhythms would not exist.

“Despacito” is a reggaetón-pop tune. Reggaeton is a Latin music genre that has heavy Jamaican music influences. The word “reggaetón” was created by added the Spanish suffix “-ton” to “reggae,” to describe something “big” or “grand,” the genre receives more of its influences from dancehall than reggae. It is also influenced by reggae en Espanol, or Spanish reggae, from Panama and by American hip-hop.

Reggaeton arose in Puerto Rico in 1991. Its most popular artistes currently include Luis Fonsi and Daddy Yankee from that country. The genre became prominent during the early 2000s and is notable for its dembow beat, which originated in Jamaica. Dancehall producers Steely & Clevie are generally credited with creating the “riddim” that was first highlighted in the song “Dem Bow” by Shabba Ranks in 1991. Dembow is a critical element of reggaetón.

When “Despacito” became the most streamed song, it replaced “Sorry,” also by Juist Bieber. “Sorry” is also a dancehall-pop song that has even more recognizable dancehall influences than “Despacito.” “Sorry” is the fourth most-watch video on YouTube with almost 2.7 billion views. The success of the video is indicative of another aspect of Jamaican dancehall culture.

The “Despacito” video does not feature Bieber, but instead includes the New Zealand choreographer Parris Goebel and her troupe and ReQuest, the World Hip Ho Dance champions. It includes the dancehall moves ‘Tempa Wine’, ‘River Nile’, ‘Gully Slide’, ‘Gully Creeper’, ‘Boasy Bounce’, ‘Over Yu Head’, ‘Call Dung Di Rain’, ‘Cow Foot’, ‘Muscle Wine’, ‘Bogle Waistline’, ‘Badda Wave’ and ‘Bruk It Dung’. No mention is given of the Jamaican dancehall origins of these moves, however, and in an interview with Rolling Stone, Goebel said she got the moves from “just the music” and “the song” and “the people around me.”

This situation is an example of how cultural appropriation works. The dancehall artistes Sean Paul and Mr Vegas has expressed their concern about non-Jamaican acts using the island’s music while not giving Jamaica credit as its point of origin.