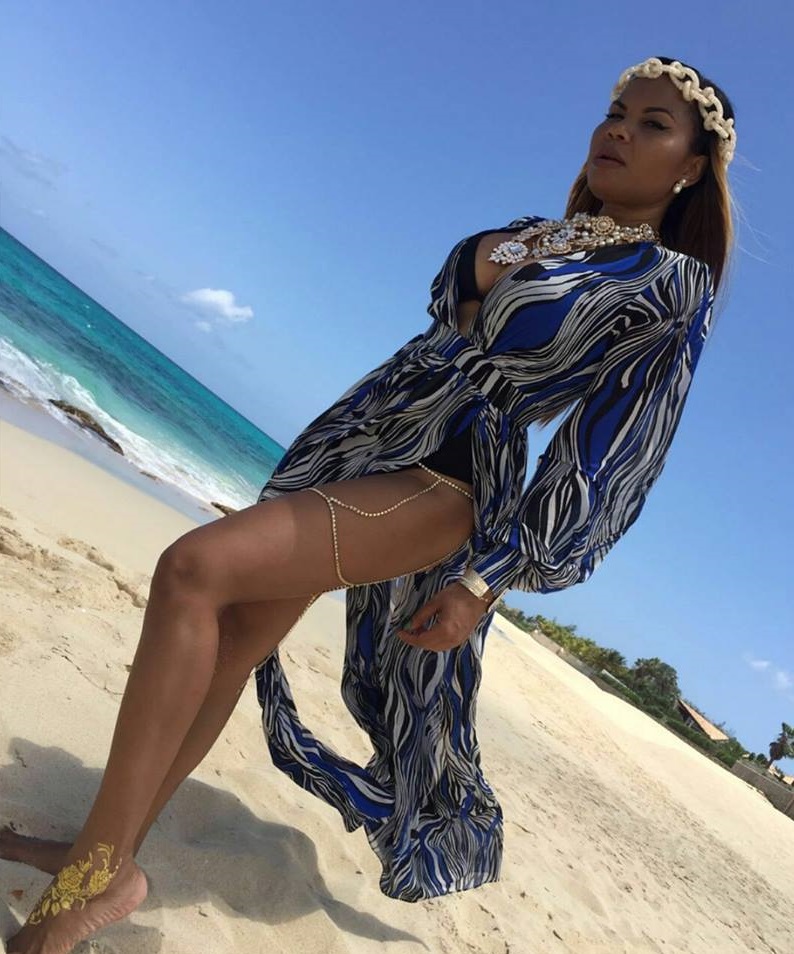 Ce’Cile’s single recorded with DJ Climax “Push It” has hit the Number One spot on Germany’s Urban Top 40 Singles Chart. This is the second time the singer has had a Number One single on the chart. Her previous success was “Hot like We.” “Push It” rose from fourth place on the chart to the top, outpacing other singles like Deebuzz’s “Rude Gyal Swing” and “Hard2Def” with Treesha and Bay-C, which took the Number Two ranking. Ce’Cile is a veteran in the reggae and dancehall entertainment pace with nearly 20 years of experience in the business. Commenting on her chart-topping single, the singer said it was always great when her music does well, especially when it succeeds outside of her home country. “I write music for the world, not just home,” she said. She thanked her German fans and noted that Germany has always been a top market for her music and the place where she started her Badgyal Movement. Ce’Cile made a prediction “of sorts” of Usain Bolt’s Olympic wins by mentioning him in a song she wrote at the beginning of 2016.