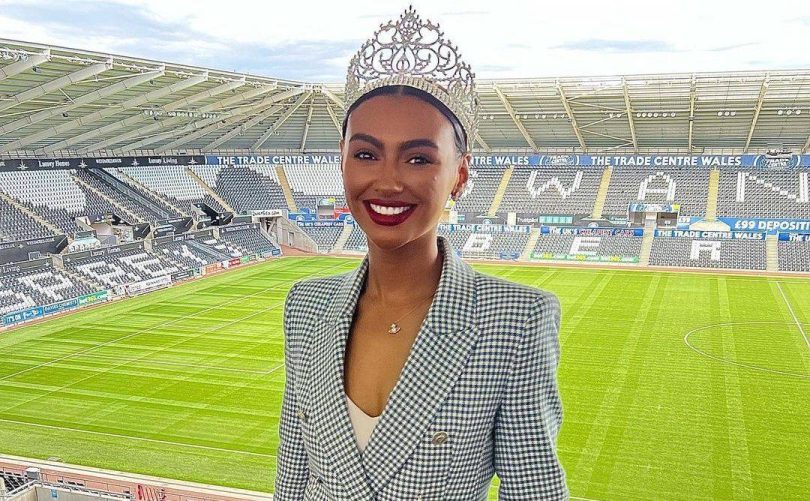 Darcey Corria, 21, who is of Jamaican and Welsh heritage, is making history as just the second woman of color to win the title of Miss Wales. Her win was announced on May 8, 2022. She will represent Wales at the next Miss World Pageant. Wales has competed in the Miss World competition since 1999 as an entity separate from Britain, but none of the contestants from Wales have yet won the Miss World title.

Darcey Corria is from Barry, Vale of Glamorgan. Her mother is white, and her father is of Jamaican heritage. With her victory, Corria follows the first woman of color to be crowned Miss Wales, Melanie Jones, who had a white father and a Black mother, who won the title in 1997. 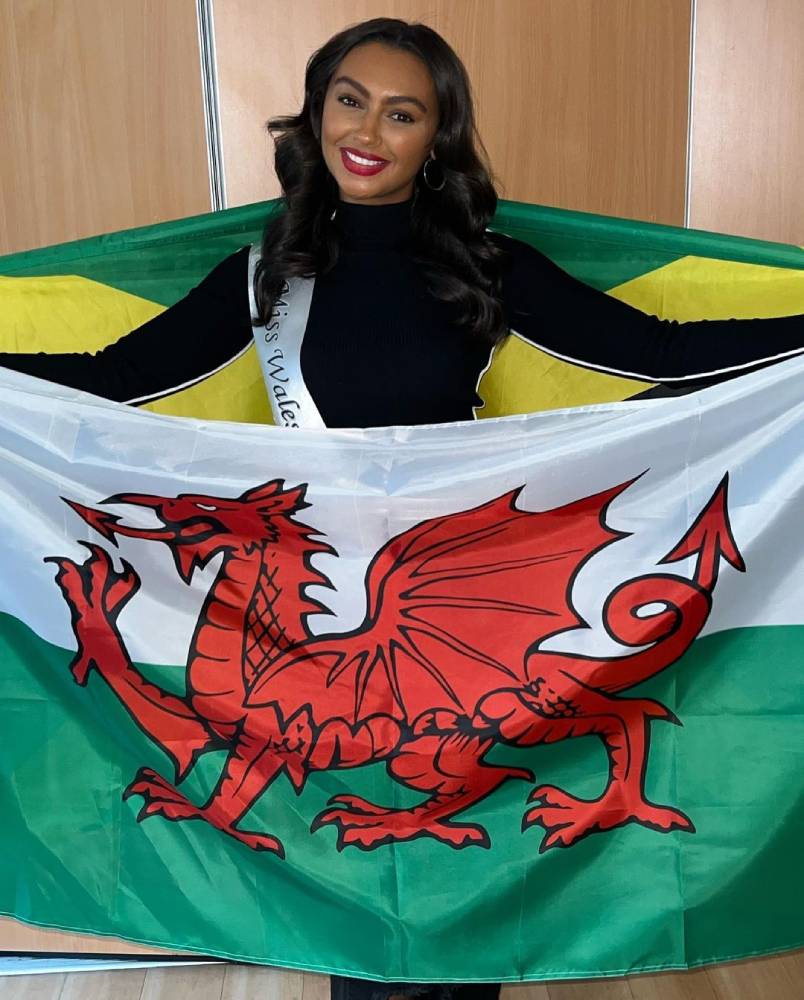 Corria fully understands the importance of her wearing the crown of Miss Wales. In an interview with BBC News, she said she hopes that her success will serve as an inspiration for girls to “embrace their ethnicity.” She noted that it was important for young women of mixed ethnicity in Wales who have Black or Asian heritage to feel they are represented in all of life’s aspects. She shared that she struggled with these issues when she was growing up and did not have anyone in the media she could relate to.

Corria has been an active advocate for anti-racism legislation in Wales and works as a volunteer for Race Equality First, a charity that aids women from Black, Asian, and minority ethnicities to integrate into their communities via health and fitness. She regularly participates in marches throughout the country that call for zero-tolerance for racism, including the Black Lives Matter march of several years ago, and has even spoken to the crowds on occasion. Speaking in that way made her feel “really empowered,” she said, adding that she believes that with the platform available to her as Miss Wales, she and the brand could be a real “force to be reckoned with in terms of tackling racism.” 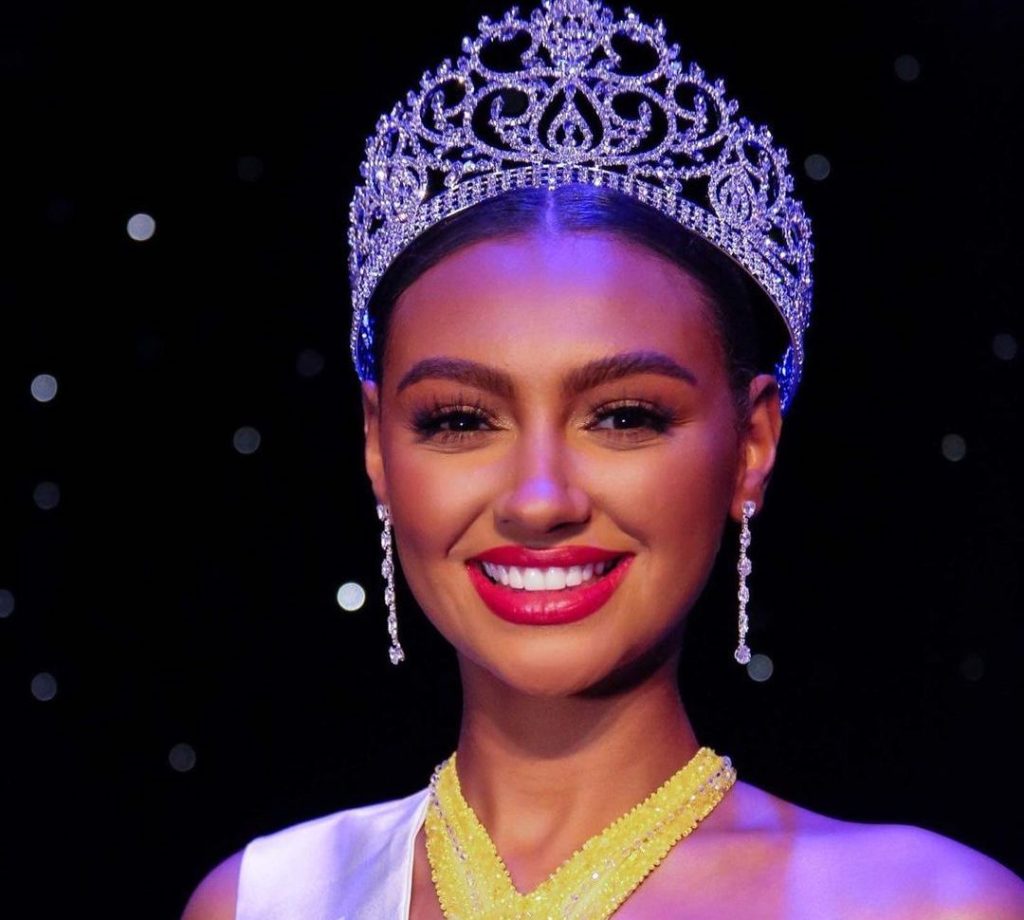 In her new role, Corria will be making appearances as a representative of Wales for one year, in addition to competing for Wales at the Miss World pageant. Paula Abbandonato, the director of the Miss Wales pageant, said she was “thrilled” for Corria and hopes that her win will serve to inspire other young women of color in the country and help them to understand that they are valued and wanted as contestants in the competition – “and that they can win,” she emphasized.