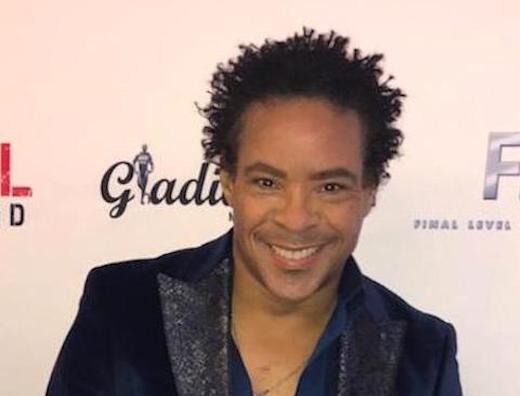 The podcast is based on an article written by Rolling Stone Magazine Editor Jason Fine, and which appeared in the September 2020 edition of the magazine, just weeks before  Hibbert’s passing from covid 19 complications. It was one of the final major articles published about Hibbert prior to his death.

The podcast was produced by New York Times owned production company Audm, which specializes in turning long-form journalism content into audio, and is now available on Rolling Stone’s website.

A nearly hour-long production, which Heron describes as “epic in the telling,” A Reggae King Rises Again chronicles the entire span of  Hibbert’s life and career- from his humble beginnings in May Pen, Jamaica, through his move to Kingston and early success with his band Toots and The Maytals, his controversial incarceration in the late 1960’s and his subsequent rise to international stardom, which lead to musical collaborations with the likes of  Keith Richards, Bonnie Raitt, Eric Clapton, and Willie Nelson among others. 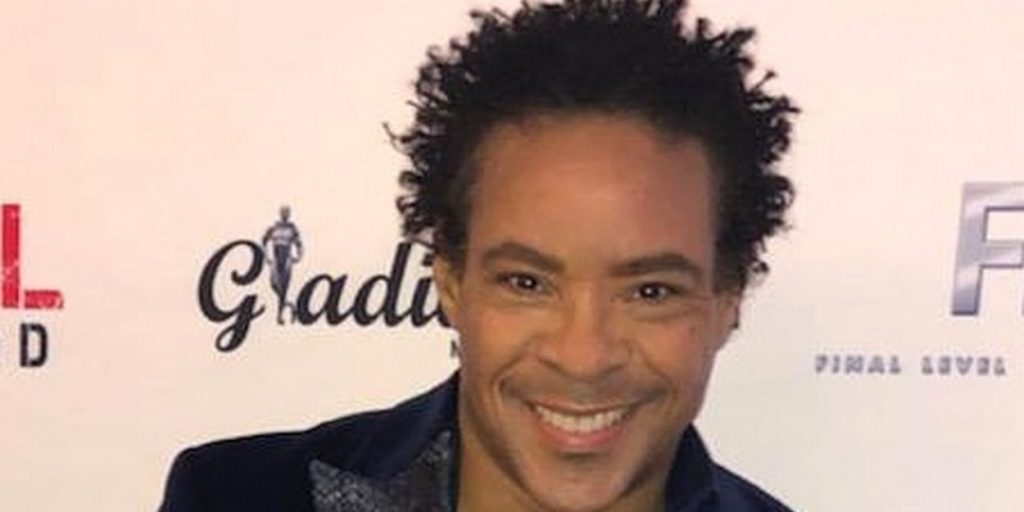 For the Jamaican born Heron, who has appeared Off Broadway, regionally and internationally in such acclaimed productions as Marley The Musical (Baltimore Centerstage), The Emperor Jones (Irish Repertory Theater), Moon on A Rainbow Shawl (New Federal Theater) as well as his own  Love and Marriage and New York City ( Billie Holiday Theatre) and many Shakespearean roles, the experience of bringing to life the story of one of Jamaica’s greatest musical icons was both educational and emotional.

“It was educational because I learnt so much about Toots and the history of Jamaican music that I didn’t know before, and it was emotional because of how clear it becomes in the piece that he really planned to be around for a long time.   He was anxious to put out new music and looking forward to touring again to keep his fans happy and honor his commitment to take care of his family and friends. Again and again, it is that love, loyalty, and sense of responsibility to those closest to him that shines through in the production. For me, it makes his passing seem so much more untimely now.”

Jason Fine’s article, the source for the production, took years to complete, with his visits and interviews with Toots dating as far back as 2016. According to Heron, the hard work and effort pays off handsomely because “In Toots’ story as told by Jason, a historical chronicle about the genesis and development of Jamaica’s music unfolds. It’s been one of the great honors of my career to be associated with this project, especially because of how I came to be involved- as if fate and destiny came together.”

In the aftermath of  Hibbert’s passing last year, Heron recalls exchanging social media messages with his friend and colleague Andrea Bullens, CEO of   BullZii Marketing in New York, who had posted a tribute to Toots on her Instagram.

“I was lamenting to her how much I wished I’d had the opportunity to meet or work with Toots – as she had done- and she told me she thought we’d have got along very well together as he was so humble yet professional. When that conversation ended, I started to try and think of a way I might pay homage to him as well.”

Literally, three weeks later, Heron received an email indicating that some producers were searching for a Jamaican actor to be part of a special project. When his team investigated and got back to him, he was stunned to discover that it was producer Kelly Rogers of Audm who was seeking him out, hoping to interest him in being the narrator for a podcast production about Hibbert.

“Their reasoning  was that because Toots and so many of his Jamaican friends and associates are quoted extensively in the piece, they really needed  an actor who could slide with easy familiarity between the American accented  portions of the script  and the Jamaican dialect quotes of  Toots and the other Jamaicans in the story.”

He did a taped audition for the producers and was officially hired in November, but he told no one – not even his family or closest friends- that he would soon be working with Rolling Stone Magazine and the New York Times on one of the most prestigious assignments of his career, because “I didn’t want to jinx it.”

Then, the very next day after he finished recording the project in late January, his friend, mentor, and first employer – Jamaican businessman and advertising executive Ronnie Nasralla – passed away at age 90.

Ironically, Nasralla had been one of Toots and The Maytals’ very first Managers in the 1960s.

“So that brought me full circle,” Heron says, “And so, I’m dedicating my performance to Ronnie and of course to Toots.  Because clearly my participation in this project was simply meant to be.”

Frederick Nathaniel “Toots” Hibbert, was a Jamaican singer and songwriter who is considered to be one of the world’s greatest pioneers and ambassadors of Reggae music. In a career spanning six decades, he became famous for major hits such as 54 – 46, Bam Bam,  Pressure Drop, and Sweet and Dandy among others. He was nominated for six Grammy awards for  Best Reggae Album, winning in 2005 for his collaborative effort, True Love. His final album, Got To Be Tough, is nominated for the 2020 Grammy Award in the Reggae category.

The script for A Reggae King Rises Again was prepared for the podcast by Kelly Rogers and Elene Hecht of Audm Productions.

Listen to the podcast on the Rolling Stone’s website. The podcast is also available on the Audm App.