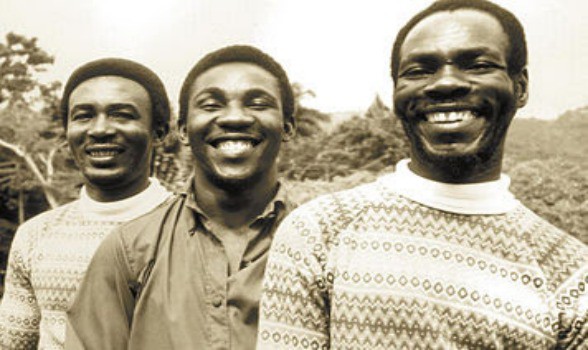 The Jamaican musical group, Toots and the Maytals, are known for being one of the best rocksteady and ska vocal groups. The group was originally known as The Maytals, when Frederick “Toots” Hibbert met Nathaniel “Jerry” Mathias and Henry “Raleigh” Gordon in 1962. After adding their first instrumentalist members to the group, including Hux Brown, Jackie Jackson, Paul Douglas and Rad Bryan, they changed the group’s name to Toots and the Maytals. As the “Toots” in the name referred to Toots Hibbert, the frontman.

They started off recording at Studio One for the producer Clement “Coxsone” Dodd, where they ensured their success. Later on, they recorded with Byron Lee with whom they won the first Jamaican Independence Festival Popular Song Competition, where they performed their original song “Bam Bam”. However, Toots and the Maytals musical career was halted in 1966, when the frontman Toots Hibbert was arrested for the possession of marijuana. After being released from an 18-months prison sentence, he wrote the song “54-46 That’s My Number”, which described his time in jail. They experienced a huge international popularity increase in 1978, when the English bands The Specials and the Clash covered “Monkey Man” and “Pressure Drop” respectively. Toots and the Maytals’ won the Grammy for the best Reggae album of the year with their album “True Love” in 2004. 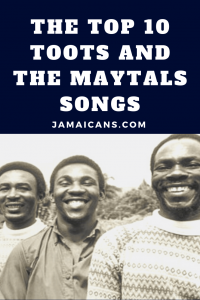