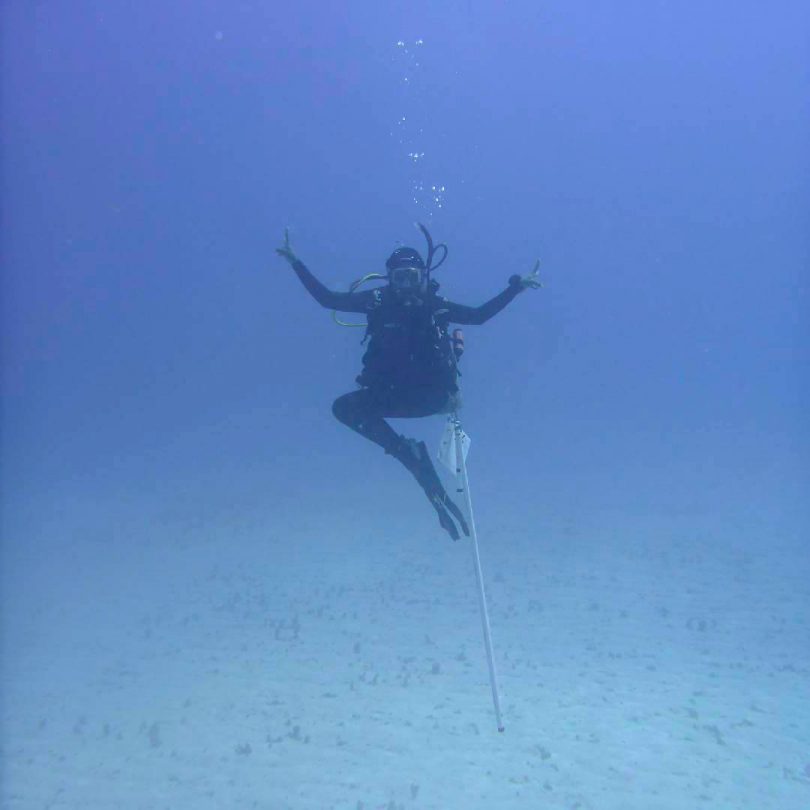 Pedro Bank in St. Elizabeth represents part of the vast underwater cultural heritage of Jamaica named by the Jamaica National Heritage Trust. The site includes a number of shipwrecks and other interesting finds both above and below the surface of the sea. Early settlers found the location less than hospitable and excavations here indicate that the Spanish might have experienced the largest losses of ships, cargo and people in the 16th and 17th centuries. For example, in 1691, four merchant ships of the Spanish Armada carrying loads of silver from Cartagena to Spain ran aground and were a total loss. The area is about 80 miles southwest of Jamaica, with most of its waters navigable except for the submerged reefs, among which is the dreaded eastern portion which the Spanish sailors called “La Cabeza de la Vibora” – the head of the viper – now known as Pedro Bank.