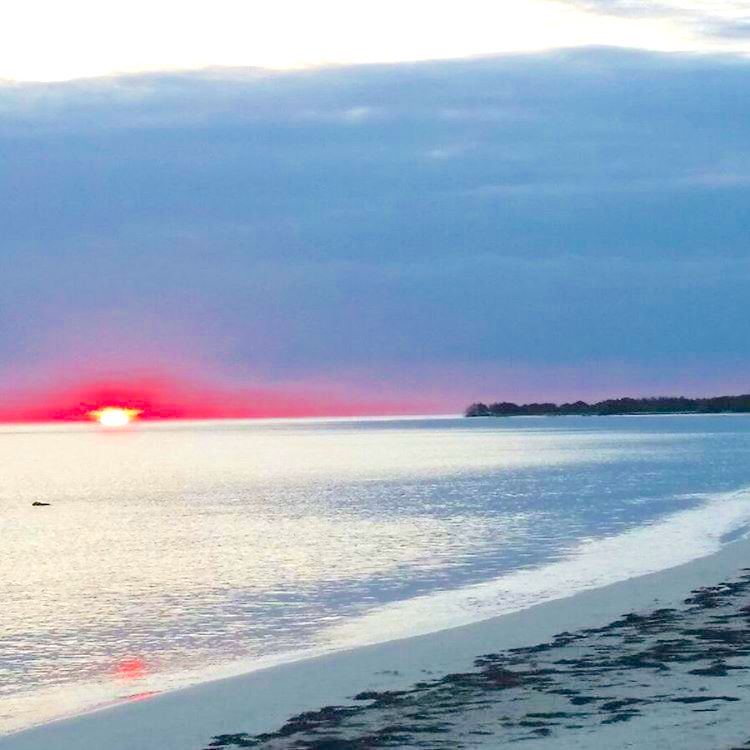 Claude McKay, a well known writer and poet, was born in James Hill, Clarendon, in 1889. Once he finished his elementary schooling, he worked as an apprentice to a cabinet maker and wheelwright in St. Ann. He went to Kingston in 1910 and joined the constabulary force. His first volume of poems “Songs of Jamaica and Constab Ballads” won the Silver Musgrave Medal from the Institute of Jamaica and was published in 1912. He migrated to the United States and became one of the leading writers of the Harlem Renaissance. He died in Chicago and was buried in New York. McKay was posthumously awarded the Order of Jamaica in 1977 in recognition of his contribution to literature.