The Death of a Movement - You Go Home Drained And Not Sure What To Do... - Jamaicans.com 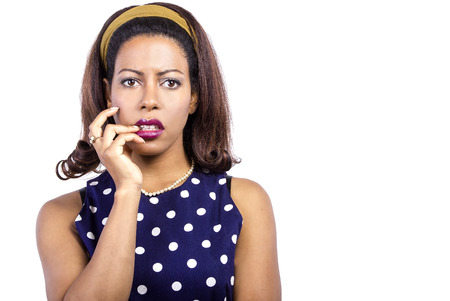 When it comes to their movement, it looks like Bernie’s people have packed up and gone home. Newsflash: people who give an average of $27 aren’t apt to go back into their pockets for another $27 without something to fill their bellies in return. The speeches and electricity around the concept of a better life where everything is free for young people and poor people, and rich people and business people pay for it all sounds really appetizing on the menu. But at the end of the day, when I’ve paid my $27 and I didn’t get what I paid for, why would I go back and spend another dime?

We learned recently that Sanders’ movement was supposed to be experiencing a reboot, where they would re-engage their supporters behind progressive House and Senate candidates across the country. Unfortunately Senator Sanders built a movement where he was the only prominent face, so now that he’s no longer playing the rockstar role, his rabid fans aren’t coming out to see the warm up acts.

At whatever feels like the end of these mass movements, you go home drained and not sure what to do with yourself. If you don’t move toward a profession in whatever your cause was, you take the passion you had and find another channel for it. That’s what happened to Bernie this week. He found out his people had moved on with their lives, probably still frustrated by the system, but more apt to voice their concerns with hashtags than their hard earned cash. Young people, Occupiers, Tea Partiers and the like have only so much to give before politicians and the system must take the baton on their behalves. Because once you wind that movement down, it’s near impossible to get the engine revved up again.