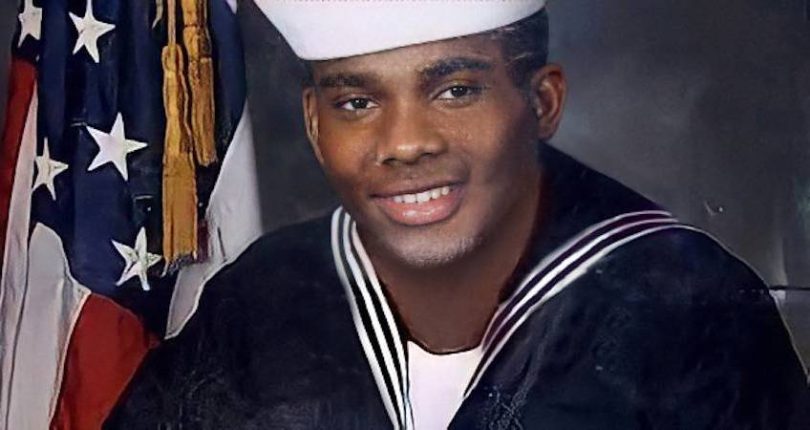 Howard Bailey, who was born in Jamaica and is a United States Navy veteran, was deported from the US in 2010 and forced to live for over ten years in Jamaica, separated from his family. He has now returned to the US to be reunited with his family in Virginia thanks to the intervention of The National Immigrant Justice Center (NUC) and the Immigrant Defense Project (IDP).

According to Bailey, he went to bed in 2010 and then awoke “being dragged out by ICE officers” in front of his children, forcibly removed from his home and family despite having legal permanent resident status. He fought against the action for two years while being held in immigration detention.

Following his deportation, the lives of family members “went down the drain” as he was the chief provider. They were left in dire financial straits and “could barely survive,” he said, adding that his deportation caused devastating emotional consequences for his mother, siblings, and children, and had a “negative chain effect” for everyone in his family. 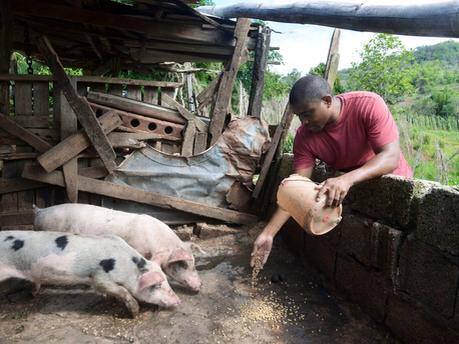 Bailey was a US Navy veteran who served four years in the US Navy and was deployed in Operation Desert Storm. None of this was important to ICE authorities who took him from his home and family and placed him in detention pending deportation on the basis of a marijuana conviction that was pardoned later by the Governor of Virginia.

His experience was included with those of 11 other deported individuals in the April 2021 NUC white paper entitled “A Chance to Come Home: A Roadmap to Bring Home the Unjustly Deported.” The paper urges the administration of President Joe Biden to adopt a centralized policy that will provide unjustly deported people a meaningful opportunity to return home.

Recently, Bailey provided testimony from Jamaica about what he experienced at a US Senate Judiciary Subcommittee hearing headed by US Senator Alex Padilla. After the hearing, Padilla wrote to the US Department of Homeland Security (DHS) to urge the agency to reopen Bailey’s proceedings and grant him a humanitarian parole. According to Padilla, he was proud to fight for Bailey who had fought for the US and said that he was “relieved” that his calls to bring the Jamaican home were heard by the Biden Administration. Padilla noted that there “are thousands of additional veterans who deserve this same consideration” and that the fight must continue to “undo the harmful immigration policies” that hurt veterans and their families, including the provision of a pathway to citizenship.

Nayria Gupta, the associate director of policy at NUC, said the organization is calling on the Biden Administration to make good on its promises to “honor family unit and redress racial injustice” by developing a centralized policy based on current laws and reviewing cases of all the deported individuals who were treated unjustly. According to NUC, Bailey is only one of thousands of Black and Brown immigrants who have been unjustly deported after contact with the criminal legal system in the US.

Alisa Wellek, founding attorney at Just Counsel and former executive director of IDP who has defended Bailey for eight years, expressed her thanks to Bailey’s “incredible legal and advocacy team, Senator Padilla, and the Biden Administration for beginning to right this wrong and hope Howard will be the first of many who have suffered under these laws to come home.”