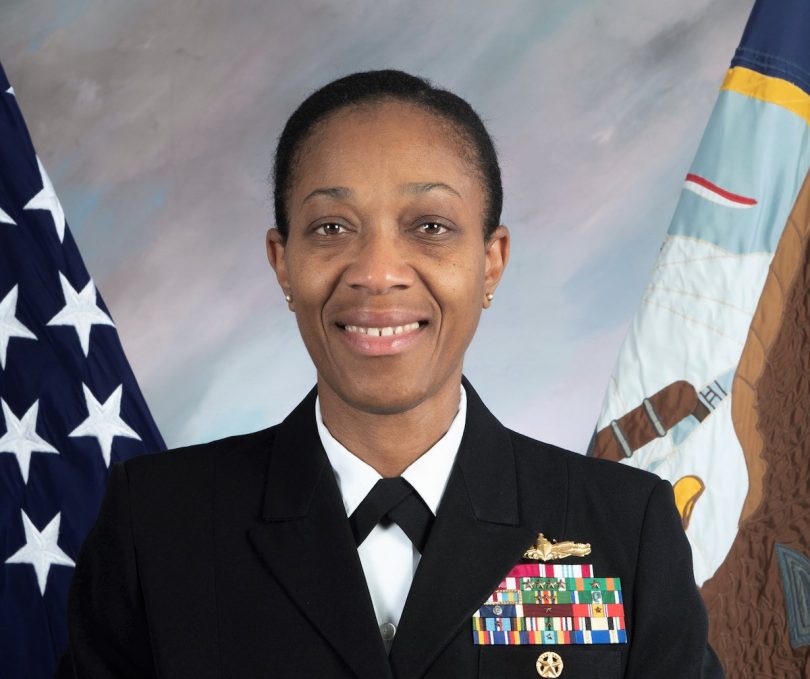 Navy Captain Janice G. Smith, a native of Jamaica, has been named the first African American woman to lead the Military Sealift Command Atlantic (MSCLANT). Smith received the command at a ceremony held on March 19, 2020, at the Naval Station Norfolk, which is located outside of MSC headquarters. Smith takes over the command from Navy Captain Hans E. Lynch, who will become chief of staff for MSC headquarters.

In 2016, Smith made history by becoming the first immigrant of Jamaican descent to take command of a Navy destroyer, the USS Oscar Austin. Smither is also one of the only two African American women in the US Navy Surface Warfare Community to be screened for Major Command. Prior to taking command at MSCLANT, she was a staff member of the Carrier Strike Group Five on the forward-deployed USS Ronald Reagan, which conducted operations in the 7th Fleet Area of Responsibility. This included two deployments to the Western Pacific. With her promotion to commander of MSCLANT, Smith takes control of the whole Atlantic region in regard to executing strategic sealift missions, transportation and maintenance of military equipment, and coordination of logistics.

Smith lived in Morris Hall in Jamaica near Bog Walk in St. Catherine. She attended Bog Walk Secondary School, now called Enid Bennett High School. After graduation in 1988, she moved to South Miami in Florida with her mother and brothers. While attending Miami-Dade College in 1989, Smith decided to join the US Navy. She told an interviewer from Caribbean National Weekly in 2016 that a lesson from her grandmother influenced her decision. She said her grandmother emphasized the importance of school “and I was determined to complete college…Coming from a single-parent family in Linstead, Jamaica, with little resources for college, I seized the opportunity.” She started her Navy career as a cook on the USS Yosemite stationed at Mayport in Florida. She completed a BSc at St. Leo University and then an MSc at Troy State University prior to making an application to the Officer’s Candidate program in 1997.

In spite of the many challenges, Smith recommends a Navy career for women, noting that it provides good educational benefits and the chance to travel the world. She added that the Navy has done a good job creating policies that ensure all of its sailors have equal opportunities to do their best. While Smith has lived in the US most of her adult life, she remains close to Jamaica, and until 2019, she visited relatives on the island. She is also still in contact with Enid Bennett High.