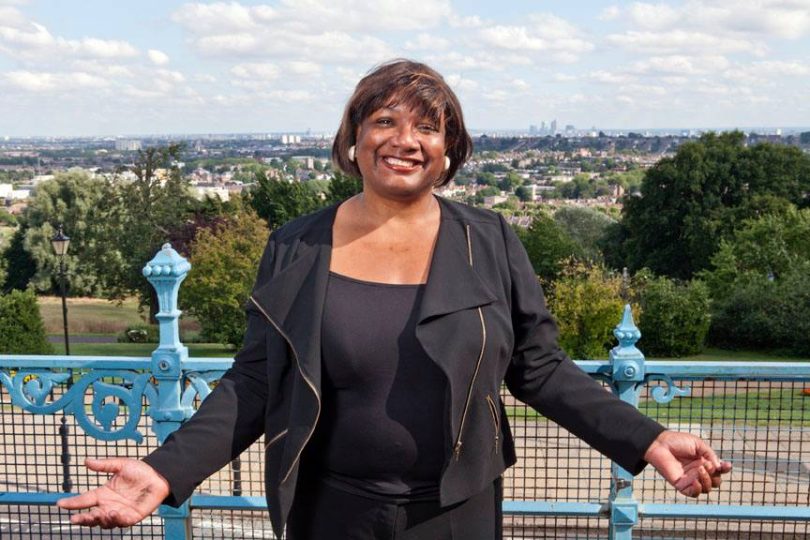 Diane Abbott was born in England, of Jamaican parents. Her mother was a nurse and her father a welder. She was a very good student and listened to the teachers who told her how important education is. So she worked very hard and her grades were so good that she was able to go to University.

After university she worked as a radio announcer and commentator. But although she loved doing this, she knew that she wanted to spend her life helping others to help themselves. And she felt that the best way she could do this would be to become a politician. Diane Abbott has been consistent in her defense of civil and humanitarian rights issues and was honoured in 2008 for her powerful advocacy. Today, she is the longest-serving black woman in the House of Commons. She served as Shadow Minister for Health from 2016-2020).In 2022 she wrote her memoir entitled – Women Like Me.

“If you are out for money, if you just want to be famous, politics is not the right field for you. The important thing is to really care about people and to be committed to improving the lives of people.” – Diane Abbott

Listener – One who listens carefully, tries to understand what is being said, evaluates the message and responds appropriately.