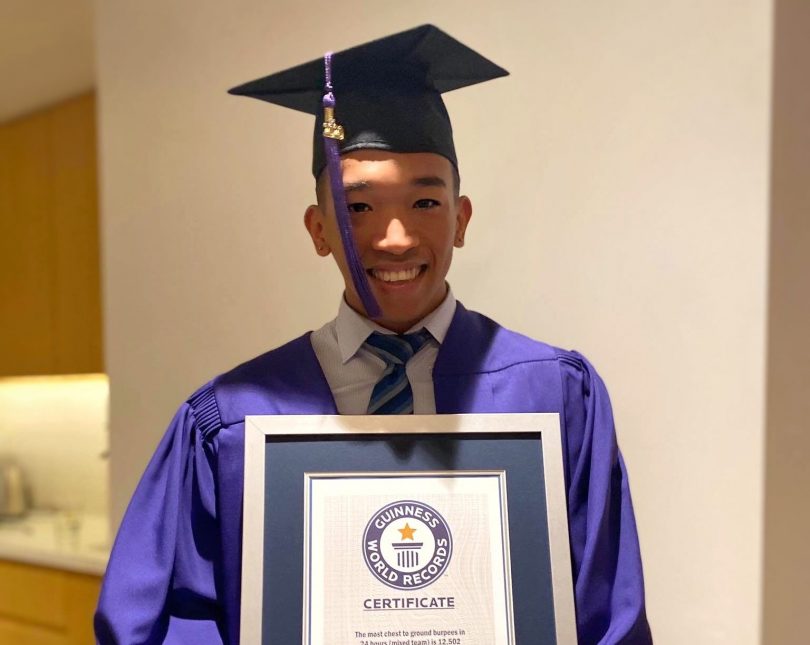 Jamaican Brandon Chin Loy, who recently graduated from the New York University in Abu Dhabi with a BS degree in computer engineering, is part of a team that set the record for completing the highest number of chest-to-ground burpees in a 24-hour period. The burpee exercise consists of two parts: a pushup followed by a leap in the air. It is designed to work many of the body’s major muscle groups in order to build strength and endurance.

The feat put the six-member team into the Guinness World Record book. The record number of burpees – 12, 502 in 24 hours – was set in Abu Dhabi in the United Arab Emirates on May 3, 2020. The number of burpees needed to set the world record was just 6,000. The record-setting team included Eva Clarke of Australia, Anna Erdi of Hungary, Daniel Gill of the United Kingdom, Tereza Petrovicova of the Czech Republic, and Ivan Camponogara of Italy. All the members received special plaques from Guinness in recognition of their achievement. 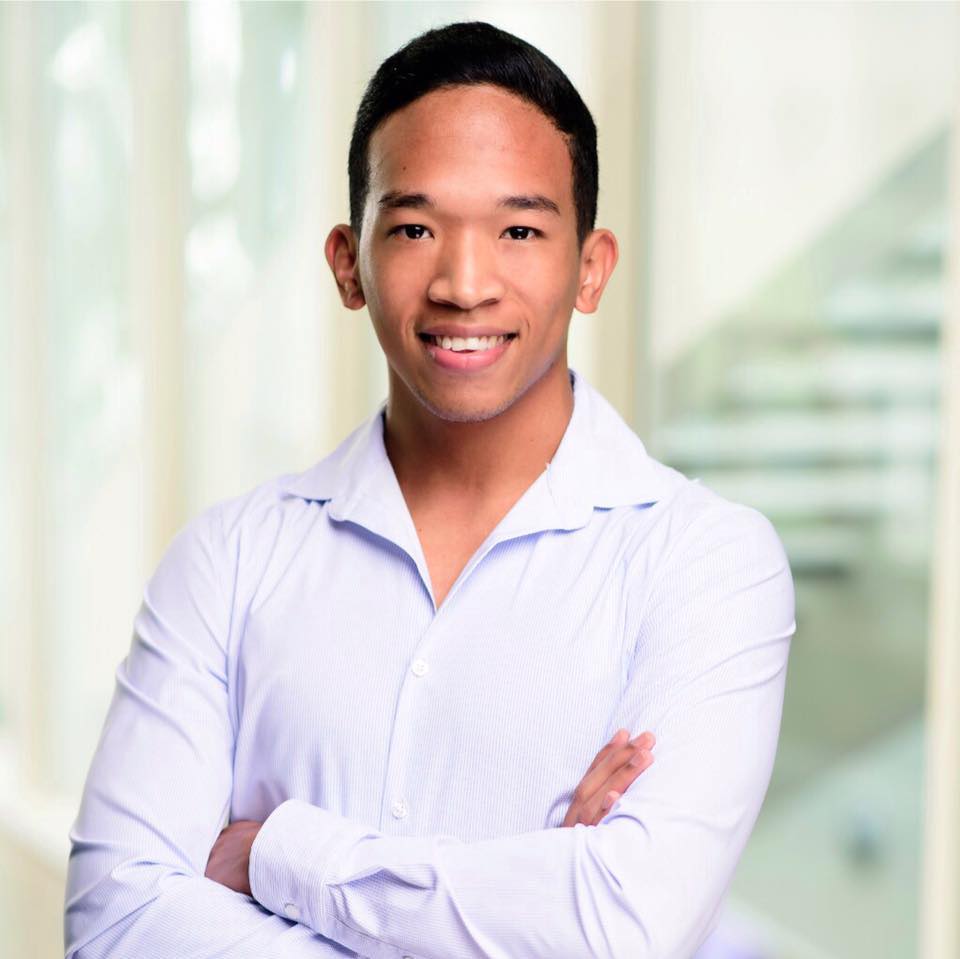 Chin Loy is currently working at the National Commerce Bank as a data analyst. He said that the team’s record was set during a critical time as countries around the world have closed their borders to stem the spread of COVID-19.

When the pandemic started in March 2020, Chin Loy was finishing up his degree in computer engineering in Abu Dhabi. He and several other students and staff members at the university decided to take on the physical challenge as a way to maintain their health and emotional well being during the resulting period of uncertainty. It was important because it allowed the team members to experience something together to replace their traditional in-person graduation ceremony, which was canceled. A virtual ceremony was held on May 27, 2020, the same day the Guinness World Records authority announced that the team had set a new burpees record.

The challenge was completed by team members participating from their various locations in the Emirates via Zoom, the video conferencing service. It was organized in a relay format, with one individual performing burpees for 10 minutes at a time. Once a person completed their 10-minute period, another team member had to start the exercise immediately. This format continued over a 24-hour period. The team beat the old record by finishing 6,000 burpees in seven hours but then decided to go to 16 hours to achieve the total of 12, 502 burpees, which clearly established a new record. The team was supervised by two witnesses to make sure all rules for the challenge were followed.

Chin Loy said that doing the challenge online during quarantine was a motivating element in setting the record. He is still in contact with his teammates, and they plan to pursue additional challenges in the future.