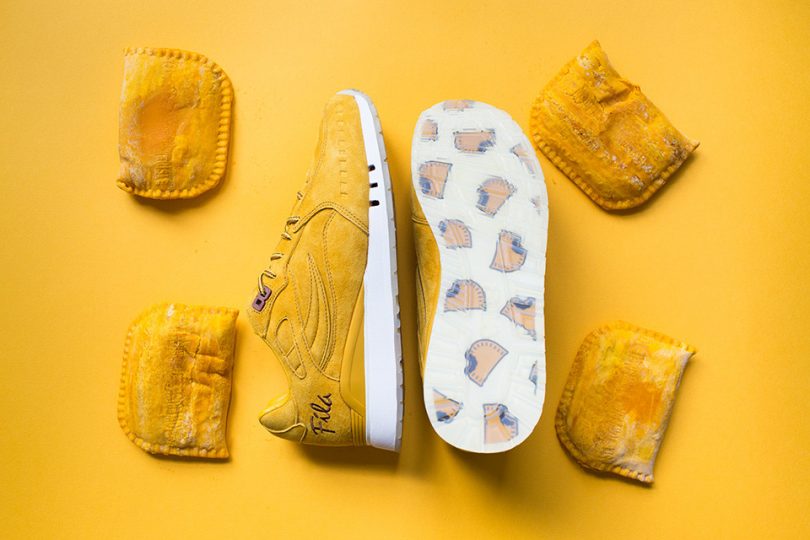 In 2016, the New York-based sneaker and lifestyle shop Alumni entered into a partnership with the sportswear giant FILA. The goal – to create a shoe based on the FILA Overpass runner that was a representation of Jamaican beef patties. The footwear was inspired by the golden-colored patties and designed to honor the spirit of the Flatbush and Crown Heights neighborhoods in New York. 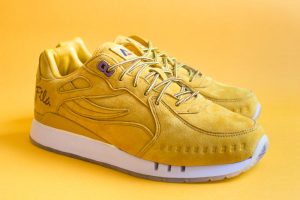 The shoes were originally released on Saturday, July 9, 2016 at the Alumni store, located at 298 Utica Ave. in Brooklyn, NY. The Jamaican beef patty-inspired footwear was also available the same day on the Alumni website. The low-top footwear retailed for $100 per pair. 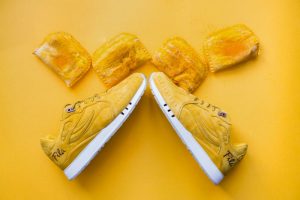 The shoe features yellow suede pigskin that mimics the golden brown color of a perfectly prepared Jamaican beef patty crust. Dark brown highlights on the uppers and insoles are representative of the filling, while beef patty graphics can be seen through the translucent rubber bottom sole. 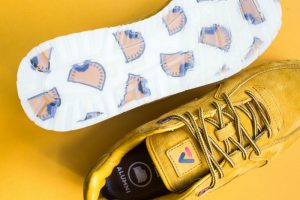 The collaboration represents the first for Alumni and the South Korea-based Italian FILA company. People in Flatbush and Crown Heights are never far from a restaurant that serves the tasty Jamaican beef patties that are a staple street food. It’s that Jamaican connection throughout the neighborhoods that inspired the partnership. It’s not the first time that products have been inspired by Jamaican culture and it surely won’t be the last. 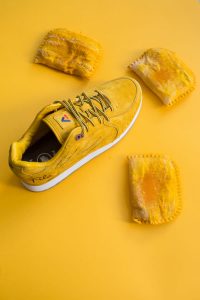 The popularity and fascination with Jamaican music, cuisine, and culture has been growing by leaps and bounds for many years. The Jamaican beef patty-inspired shoe is a tribute to a popular Jamaican food that has become famous worldwide and reflects one aspect of the culture at large. Individuals can celebrate the richness of Jamaican cuisine with a beef patty in hand and the beef patty-inspired shoes on their feet. 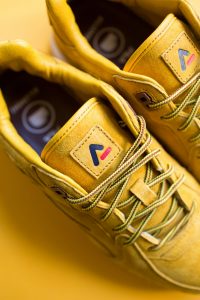 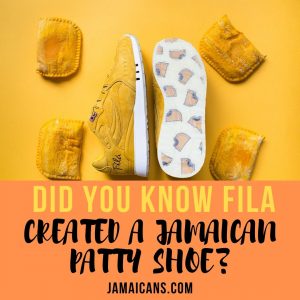