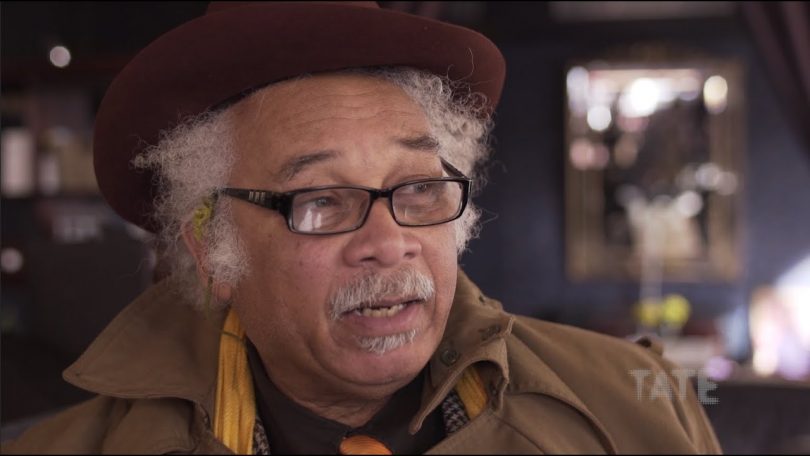 Despite the fact that photographer Charlie Phillips took iconic photos of boxer Muhammad Ali and rock musician Jimi Hendrix that have sold worldwide, and despite the fact that the legendary photographer Cartier-Bresson was a fan of his work and the Italian filmmaker Federico Fellini was so taken with him that he put him in a film, the work of Charlie Phillips was ignored in the United Kingdom for many years.

Charlie Phillips was born in Kingston, Jamaica, in 1944, and spent his early years living with his grandparents in St. Mary after his parents moved to Britain. He joined them in England in 1956 at the age of 11 and lived with the family among other West Indian immigrants in the Notting Hill neighborhood of west London, which was at the time a hub for Caribbean nationals and African American soldiers from the military bases nearby who did not feel welcome in the white venues of central London.

Phillips had never planned on being a photographer, dreaming instead of becoming a naval architect or an opera singer, but when one of the American GIs never returned to pick up a Kodak Retinette camera he left at the Phillips’ home in exchange for money borrowed to get back to his base, Charlie Phillips kept it, and it became his entry to the career that took him to many nations and brought him into contact with many famous persons.

Charlie Phillips was one of the few individuals who wanted and were able to document the African Caribbean community of London. His images show the rich and complex nature of the community in an era marked by regular racist assaults. His images of the 1958 “race riots” in Notting Hill captured the hand-written signs saying “No colored” and “Keep Britain white” posted in his neighborhood. His work also captures Black and white Londoners laughing, drinking, and socializing together. In “Notting Hill Couple,” one of his most famous photos, Phillips depicts a Black man with his arm around a white woman at a party in 1967 whose serious expressions have been interpreted as hopeful, innocent, and defiant.

Over many generations, Phillips provided a chronicle of African Caribbean life in London, including funerals, with the intimacy and familiarity of a community insider. According to Phillips, the African Caribbean community in London has not been given an appropriate platform to show “our side of the story.” Their experiences are not Black history, but British history, “whether you like it or not,” he added.

Like many other immigrants of the Windrush Generation, Phillips has had his career shaped by British attitudes toward race. His family came to Britain because they were invited to do so. In Jamaica, they had a tourist souvenir business that employed six other people. “The mother country called, so we answered,” he says. “But we never had any welcoming party; we had to fend for ourselves.”

The world eventually recognized his talent, however, and his work has been exhibited at galleries such as the Tate Britain, Museum of London, Museum of Contemporary Art in Detroit, and the Museum of the City of New York. His photos captured film stars and student protests and have appeared in Stern, Harper’s Bazaar, Life and Vogue. He has been called “the most important (yet least lauded) Black British photographer of his generation.” An online archive of his photographs is featured on a website curated by Eddie Otchere with National Lottery funding.