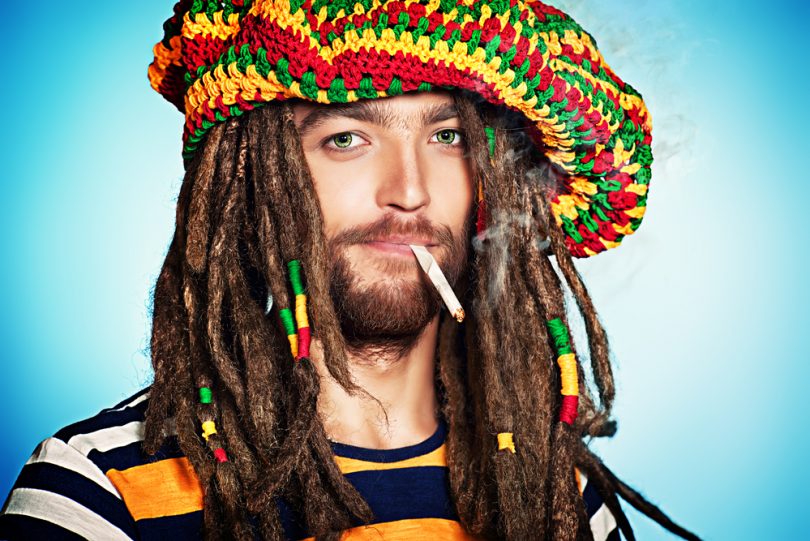 The Oxford English Dictionary (OED), the venerable and recognized authority on the English language that began 150 years ago, regularly publishes updates with new word additions four times a year. It has now included the word “Jafaican” on its latest list.

The OED defines “Jafaican” as “A non-Jamaican person who adopts or identifies with aspects of Jamaican culture, esp. in a way regarded as contrived or inauthentic.”Jafaican” can be used as a noun or an adjective.

Among the other 202 words included in the OED’s update are “Jedi: in the fictional universe of the Star Wars films: a member of an order of heroic, skilled warrior monks ,” “nomophobia: anxiety about not having access to a mobile phone or mobile phone services,” and “easy-breezy: esp. of clothing, style, etc.: informal, casual; relaxed, carefree.” Additionally, the letter “O” was added and defined as being used “to symbolize a hug, especially at the end of a letter or greeting card.”

Other words appearing in the OED for the very first time include:

Amber Alert: An announcement that alerts the public to a missing person (esp. an abducted child), disseminated via media broadcasts, electronic roadway signs
Beachside: The area beside a beach
Kapow: Representing the sound of an explosion, a gunshot, a hard punch or blow, etc.
Manhattanhenge: A phenomenon in which the sun rises or sets in alignment with the streets that run east to west on the street grid of Manhattan, New York City.
Tollywood: The Bengali-language film industry, based in Tollygunge, an area of Kolkata in India
Whatev: Used (typically in response to a question or statement) to indicate that the speaker is disinclined to engage with, or is indifferent to, the matte 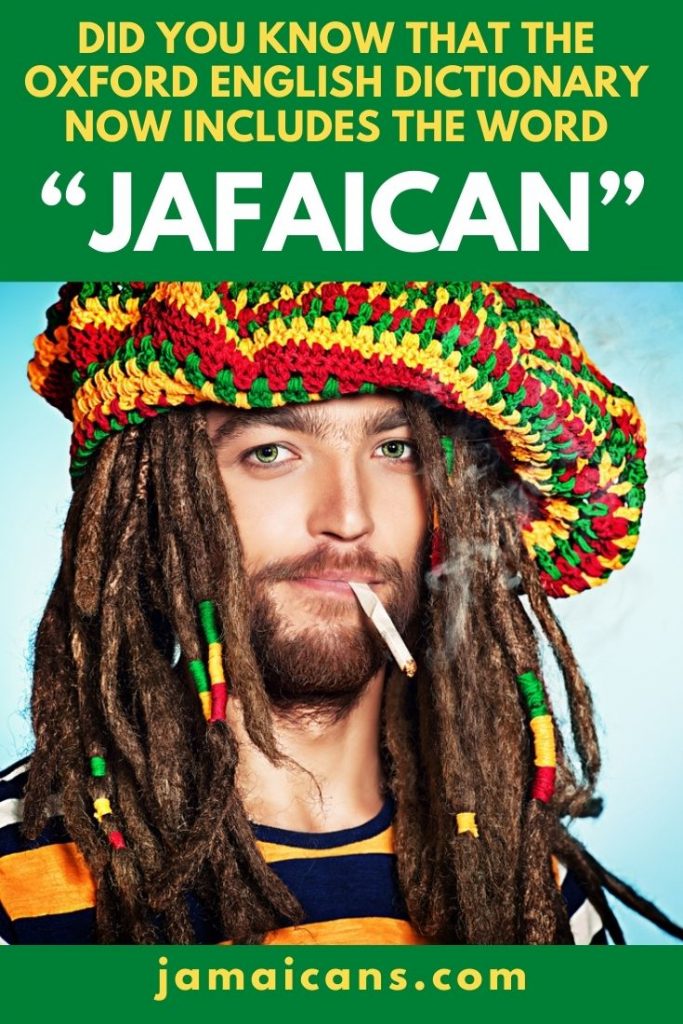