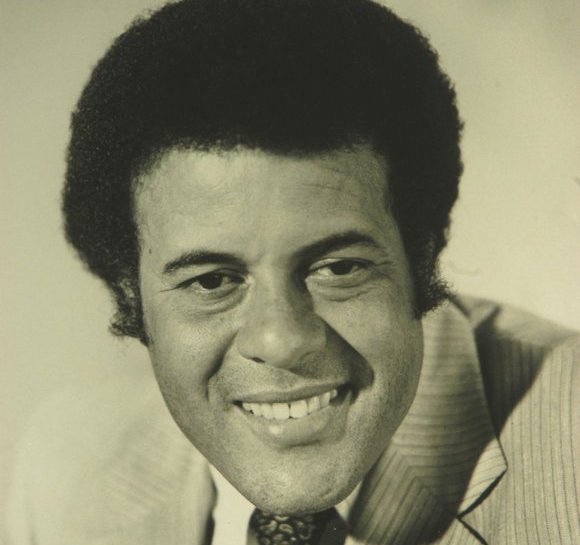 Eric Anthony Abrahams was at the center of a number of firsts. He the first Black TV reporter at the BBC, the first Minister of Tourism, and the youngest Jamaican to be appointed as the Director of Tourism, just prior to his 30th birthday.

Abrahams was a contributing journalist to the Jamaica Herald from 1989 to 1990. He’s also known for extending an invitation to civil rights activist, Malcom X, to participate in a debate at Oxford University – that was accepted.

Born in Jamaica on May 5, 1940, to Eric and Lucille Abrahams, the social justice advocate, politician and media mogul attended Jamaica College. He continued his education at the University of the West Indies, Mona (UWI) studying English, history and economics. He graduated as a Rhodes Scholar from UWI in 1961 before attending Oxford University.

Abrahams was active in sports and a variety of organizations during college. At UWI he was Student Union Chairman, Debating Society President, and represented the University Students’ Conference in Europe and the Middle East. Abrahams was the Oxford Union President, the second West Indian to hold the position.

He was intensely interested in promoting tourism in his native Jamaica and had a profound impact on the industry. He was the director of Air Jamaica and Jamaica Hotel School Chairman from 1974-1976. He was Founding Executive Director of the Private Sector Organization of Jamaica from 1970-1974. Abrahams was director of the Multi-National Tourism Programme of the Organization of American States (OAS) from 1978-1979 and was also director of Cicatur in Barbados from 1978-1980.

Abrahams died on Sunday, Aug. 7, 2011. He left behind two children and several grandchildren.