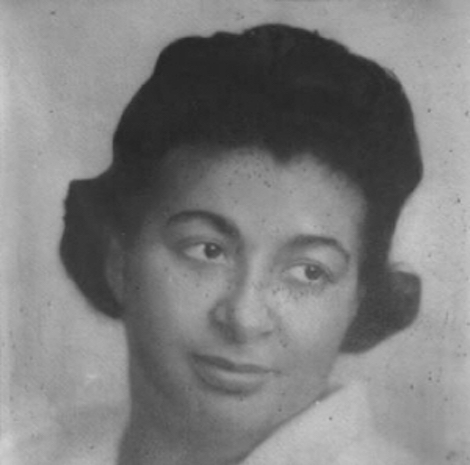 King was active in politics on multiple levels. She was appointed representative to the Washington State Legislature in 1965 as the first African-American to serve in that capacity. She was chosen to replace Ann T. O’Donnell who met an untimely death. She held the position until 1966. King provided essential leadership in drafting the National Democratic Party Platform.

The legislator attended the 1972 Democratic National Convention and was Chair of the 37th District Democratic Party of the King County Democratic Party. King served as the treasurer of the Washington State Federal of Democratic Women, Inc.

King was born on March 8, 1921, to Edward A. Pitter and Marjorie Allen Pitter. Her father was Jamaican and her mother was a direct descendant of Rev. Richard Allen, who founded the African Methodist Episcopal Church in PA in 1816. King’s father came to Seattle during the Alaska-Yukon-Pacific Exposition in 1909, serving as a captain’s steward.

Her father became a county clerk in King County and co-edited the book “Who’s Who in Religious, Fraternal, Social, Civic and Commercial Life on the Pacific Coast” that was published in 1926-1927. The Kings had three daughters and at one point bought a house at 24th Ave. and Pine St. that’s now listed on the Black Historical Tour in Seattle.

King graduated from Garfield High School and attended the University of Washington to obtain a degree in Accounting from the College of Economics and Business. She transferred to Howard University in Washington, D.C. in 1942. Instead of finishing her degree, she dropped out to work at the Pentagon during World War II. She eventually married John T. King and they had two sons.

The seasoned politician returned to Seattle in 1944 and operated M and M Tax and Consultant Services out of her basement. She operated the business for nearly 50 years. She was also active in the community, teaching individuals to read. King served as a board member of the YMCA and Seattle Urban League.

King was president of the Alpha Omicron Chapter of Delta Sigma Theta Sorority, a member of the Black Heritage Society, and Lutheran Human Relations Institute. She died on January 28, 1996.